Convicted child rapist Daniel Livingstone, who was the centre of a police manhunt in August when he removed his monitoring bracelet while under supervision, has appeared in court today. 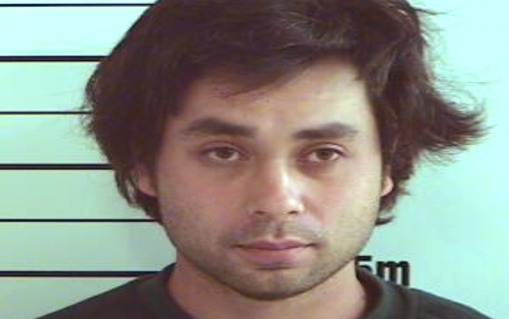 He told Judge Chris Tuohy he had done a terrible thing and was trying to make things right.

On a charge of unlawfully being in a building, he changed his plea from not guilty to guilty.

He is also facing charges of breaching a supervision order, failure to comply with his sentence and unlawfully entering a property.

The hearing at the Hutt Valley District Court is continuing.