A former comedian has defeated a fromer first lady in the Guatemalan presidential election run-off. 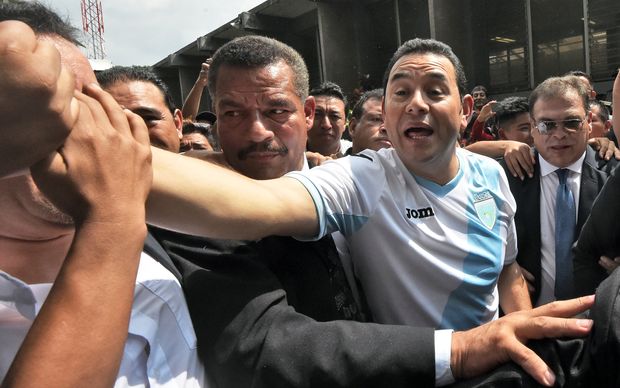 Jimmy Morales, whose total lack of experience in government was seen as an advantage, won from Sandra Torres, who was seen by many as part of the country's political elite.

Both candidates promised to fight corruption following the resignation and arrest of President Otto Perez Molina in September.

Turnout was low, despite calls for voters to help Guatemala overcome a serious political crisis.

Many voters see the the comedian as a fresh start following nationwide protests that ousted Mr Perez.