A series of short-lived, low-energy steam explosions have occurred on Whakaari following a small increase in volcanic tremor levels. 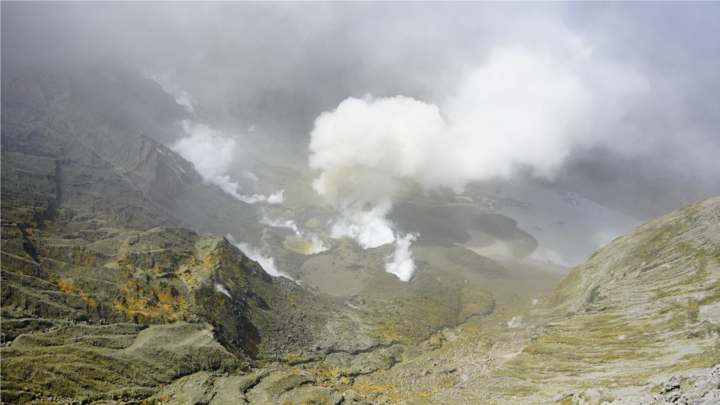 GNS Science said the steam explosions took place over about 100 minutes and did not appear to have produced any traces of ash locally.

Seismic and air pressure sensors started to detect the explosions about 2.20am.

The pulses were of a similar size to those recorded on 29 December 2020, GNS Science said.

Volcanic tremor levels started to rise around 9pm yesterday and stopped around 5.50am today.

A gas flight was completed on Wednesday and showed no changes in gas flux or crater conditions from a month earlier.

The level of seismic tremor had been slightly above background in the two days before the explosions but has since returned to background levels.

As a result the volcanic alert level remains at 1 and the aviation colour code remains at Green.