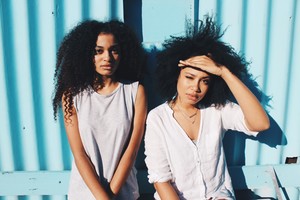 8:10 - Australia Day V Invasion Day
Olivia Suleimon & Ebony Boadu are two young vloggers from Izmzmag - an online video magazine which delves into different sectors of society and people's individual beliefs. Two weeks ago they went to Red Fern and cronulla and asked the question "What does this day mean to you?".

8:25 - Naomi Arnold's Long Reads
Naomi Arnold is the journalist behind featured.org.nz, a website that collates all the best long read features in journalism from New Zealand and around the world

The Last Day of Her Life
New York Times Magazine
By Robin Marantz Henig
The story of one woman's final choice - the right to die.

The Old Man at Burning Man
GQ
By Wells Tower
Ticking off a bucket list father-and-son trip in an uncomfortable fashion. 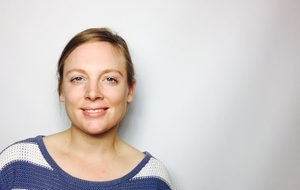 Just Get Us in the Room - The Women of Hollywood Speak Out
New York Times
By Maureen Dowd
A hugely necessary piece on the ridiculousness that is Hollywood.

The Life and Times of Strider Wolf
The Boston Globe
By Sarah Schweitzer, images Jessica Rinaldi
Amazing reporting, simply told, goes deeply into the boy's head as smooth as fiction.

The Witness
Texas Monthly
By Pamela Colloff
Texas has fantastic longform reporting. Here is one such story. 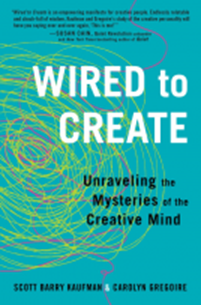 Wired to Create: Unraveling the Mysteries of the Creative Mind by Carolyn Gregoire and psychologist Scott Barry Kaufman Photo: Supplied

The Really Big One
The New Yorker
By Kathryn Schulz
A great narrative that builds its terror slowly.

9:10 - Can trauma spark creativity?
Huffington Post writer Carolyn Gregoire and psychologist Scott Barry Kaufman wanted to delve into this rapidly growing area of psychological research in their new book "Wired to Create: Unraveling the Mysteries of the Creative Mind". Is creativity something we all possess and if so how do we embrace it? Do we become more creative after we've come face to face with adversity?

9:30 - Life after trauma
Olivia Carville was working at The Press newspaper in Christchurch on February 22nd 2011. Moments after the initial quake, she headed out into the streets with a cameraman to capture the utter devastation and ensuing chaos. Images of the lifeless and the alive amongst the rubble, buildings with large cracks and fallen facades, rescuers and helpers. After the quakes became an investigative journalist in Canada where she looked at the sex trafficking trade.

10:10 - Steve Sumner
The football legends reflects on his life on and off the pitch and making the most of today. 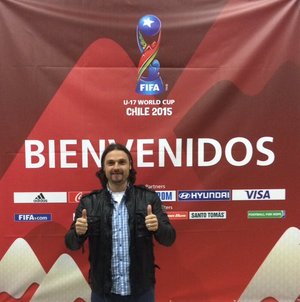 10:35 - The German Goalie
Lutz Pfannenstiel is a nomadic soccer goalie who started his own charity, was wrongly arrested for match fixing and who stole a penguin while visiting Otago.

11:10 - The revival of African Funk
Duncan Brooker traveled through Africa searching for long lost funk music of the past 50 years. He's been described by The Guardian as "the man who saved African Funk". He shares his tales of finding musicians and master tapes in chicken sheds and some of his favourite tracks.