“Mental Illness is not well known. People think you’re crazy and have this bad perception of you.” 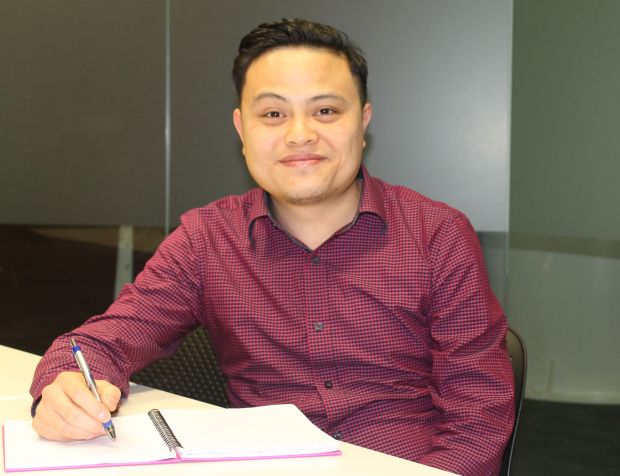 Jason Chow was just seven years old when he came to New Zealand with his parents from Hong Kong. He spoke little English and was the only Chinese kid in his class. Now at 31, he works as a traffic engineer solving Auckland’s woeful roading problems.

The Mental health Foundation says Chinese people with mental health problems often face stigma and discrimination from within their own community, and its Kai Xin Xing Dong scheme is designed to break down those barriers.

Jason says when he was the only Chinese foreigner in his first class he was determined to succeed. In his society, failure is not an option. Eventually he mastered English and went on to finish an engineering degree.

He was immediately snapped up by one company as one of the brightest and best graduates. But as he pushed himself to succeed he became depressed, unable to function, and eventually he resigned. His company asked him if he needed help, but Jason could not tell them what was wrong. He says in his community, mental illness is seen as a weakness, where success in education and career are all important. His first breakdown was followed by two others in 2009 and 2012. 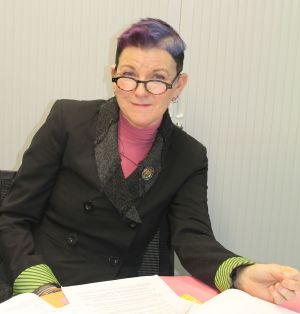 So what does Jason do to help cope? Lots of exercise that makes you sweat is good, and so is keeping a diary to remind yourself how things turned out all right in the end. Jason says his present employer is very understanding.

The Chief Executive of the Mental Health Foundation Judi Clements says the Chinese population in Auckland is already significant, and growing. Anecdotally she says it seems Kai Xin Xing Dong is reaching people in the community and although her organisation faces funding changes she hopes it will continue.

The Chinese ethnic group comprised 171,411 people or 4.3 percent of people that stated an ethnic group living in New Zealand on 5 March 2013.

For people identifying with the Chinese ethnic group living in New Zealand on 5 March 2013: