New treatment strategies could be on the way for Alzheimer's disease now that scientists have discovered the workings of tau – an essential protein that turns harmful in the Alzheimer's brain and takes down neurons as it spreads. 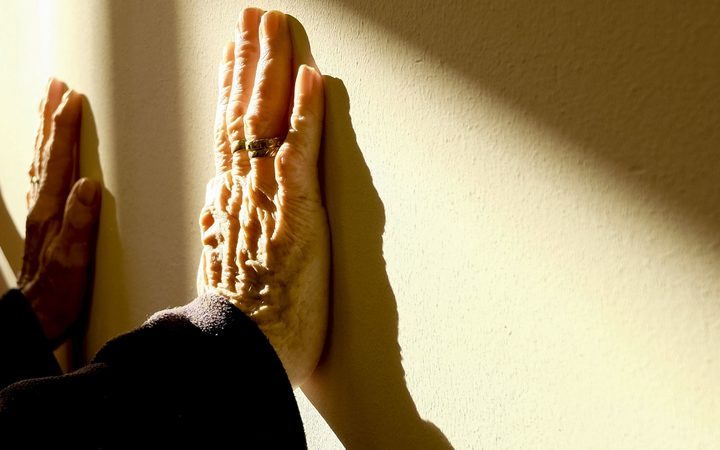 Preventing the spread of tau could arrest the cognitive decline associated with the debilitating disease, says the study's author, Thomas Cope of the University of Cambridge.

Tau is a protein we all need for our neurons to work properly, but when it builds up with another protein (beta-amyloid) in the memory centres of the brain (the entorhinal cortex) it starts taking our neurons out, Cope says.

"As the disease progresses over years that tau is then found throughout the whole brain. And the presence of tau elsewhere is what correlates with the more general thinking problems and the loss of independence that occurs."

We now know abnormal tau spreads in the human brain "essentially like an infection" – an exciting discovery which could lead to more effective treatment, Cope says.

"If you could capture the tau as its transiting from neuron to neuron and prevent its spread, the idea is you could lock it up in the entorhinal cortex and stop it from causing the more general cognitive decline.

"It opens the door to new treatment strategies for Alzheimer's disease." 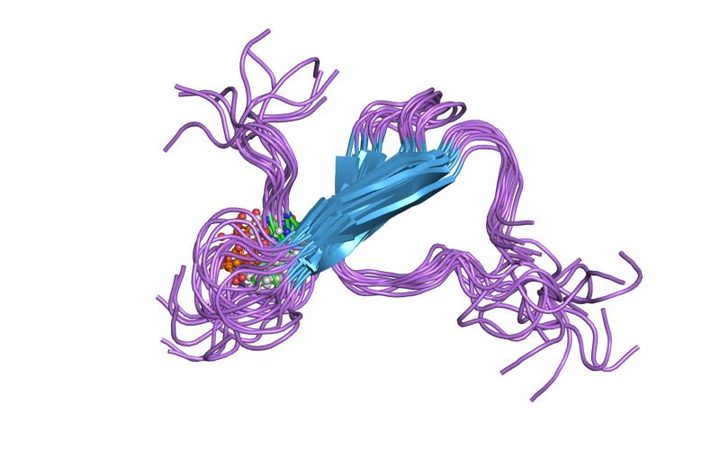