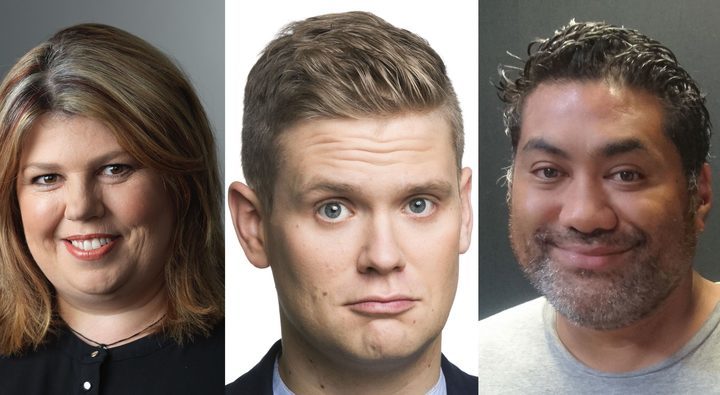 Comedy doesn't easily cross the language barrier, as anyone who's tried to crack a joke in another language will know.

And what's funny in one culture may be offensive in another – something Samoan New Zealander Li'i Alaimoana has had to navigate. 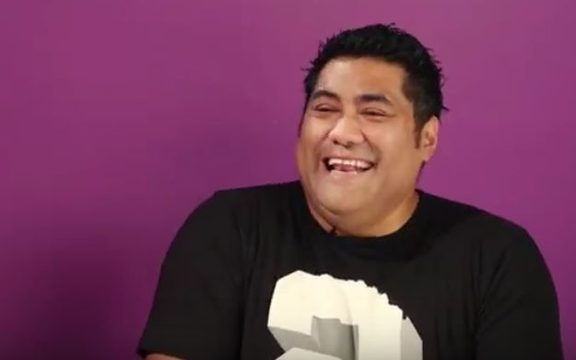 Alaimoana started doing comedy in English, later including Samoan. The first time was a mixture of the two languages, he says.

"It was in a church, too. My parents came to surprise me."

Having his family turn up put a lot of pressure on him but it was a fun gig, he says. "It turned out great."

More problematic, though, was a joke he told in Samoan to his parents for The Wireless' Tough Crowd series.

"It wouldn't have had that much impact in English. The only reason the joke works, because it was done in the manner that we grew up in. Our uncles would joke around like that ... you'd be on the edge of your seat and they'd just hit you with misdirection.

"But the language, swearing to my parents in Samoan is a big no-no in the culture."

"There's that sense of respect to our elders, so in that way [the joke is] crude."

"There were a few messages flicked my way with a lot of our own people [saying] 'You're a disgrace to our people'."

"It really tested how thick my skin was."

"Now I'm a lot better for it. I don't care about the negative press or anything like that anymore." 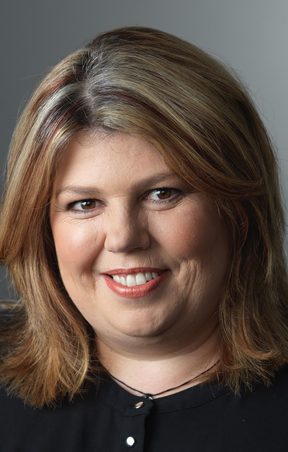 Urzila Carlson started her comedy career in New Zealand, in English, and it was another three years before she did her first Afrikaans stand-up performance.

Last year she performed in South Africa, where she says the expectation of being respectful to elders is stronger than in Anglo countries.

That's ingrained in her, she says, to the point where in her New Zealand performances she would never be disrespectful to anyone who is older.

"I once had an old lady, in Christchurch, at the buskers' festival, she would have been in her 70s, and she was sitting right in the front row and her phone rang, and she took the call."

"Normally if someone took a call, as an MC you'd rip them apart."

"If I'd grown up here I'd definitely go 'Oh, your imaginary friend in the sky'. But I don't do that in my comedy."

Listen to the full interview by Up This Way’s Shaun D Wilson, who also spoke to Iceland's Ari Eldjárn 17 min 33 sec
Tags: