The snowballing power of fanhood

Holographic pop star Hatsune Miku (初音ミク) has performed with Lady Gaga and done a remix with Pharrell Williams – but she'd literally be nothing without her fans.

It's now the same story for all brands and organisations, says Zoe Fraade-Blanar, the co-author of Superfandom. 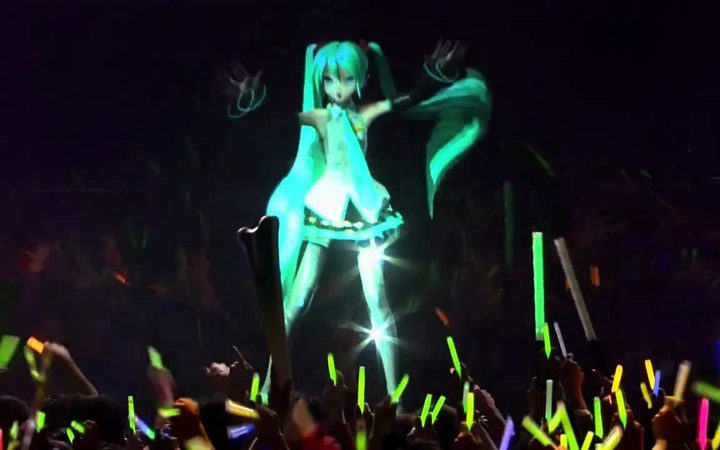 When the Japanese company Crypton Future Media created a singing app voiced by a humanoid persona in 2007 they had no idea its mascot would become a global celebrity.

What's interesting about Hatsune is that everything apart from her look has been created by her fans, Zoe says.

"Her backstory, her statistics, her feelings, her reactions, her music… all of her music is written by fans. Without her fans, there is really no Hatsune Miku."

Zoe is also co-founder of the crowd-sourced toy company Squishable, which started taking their fan's suggestions for toy ideas shortly after launching ten years ago and now produce the toys their fans vote to have made.

"Our fan community are much better designers than we are. They understand our product better than we do because they've probably spent more time – in aggregate – than we have studying our stuff."

But Zoe says it's unwise for the creators to be exclusively fan-led as fans can be very conservative.

"They want the fan object to stay the same … the fans want something they can count on so they can build their life and personality around it. The fan object wants to make money so it's sustainable. The two of those can butt heads when the fans don't want anything new." 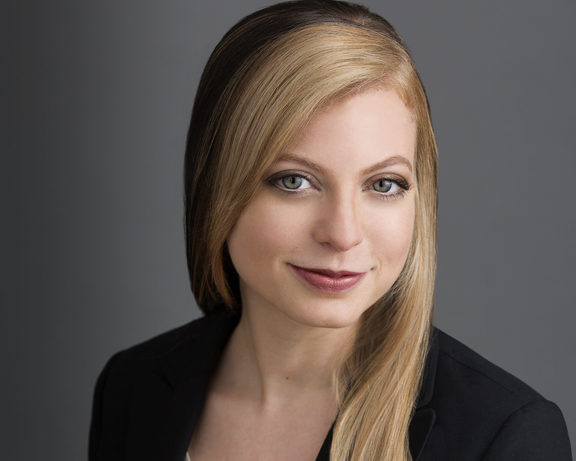 Fandom is inherently commercial – at its heart is a product produced to make money – and also inherently social, Zoe says.

A shared fan object is equivalent to a vetting process.

"What kind of person are you? Are you the kind of person who likes Star Wars? Well, then, you know what, I bet we're going to have other things in common, as well. We should be friends. Let's now talk about toothpaste or romance."

The internet is a great tool for finding people to fan 'with' and validation in numbers has allowed many super-specific fandoms to come out of the closet, Zoe says.

"Is this thing weird? Well, yeah. But actually, there's more of us into it than you think."

Many of us become 'fans' in times of transition and instability, she says.

"These are periods where we're reaching out to culture to give us a new identity, a new sense of self. There's no wonder that so many of our fandoms are formed during our teenage years when we're questioning everything about the world – our relationship, our status, who we are, our own bodies. Those are often the fandoms that stay with us for life."