The rise of true crime

The true crime genre is booming because it offers the unique experience of being simultaneously in the place of the victim, the detective and the accused, says academic and writer Jean Murley. 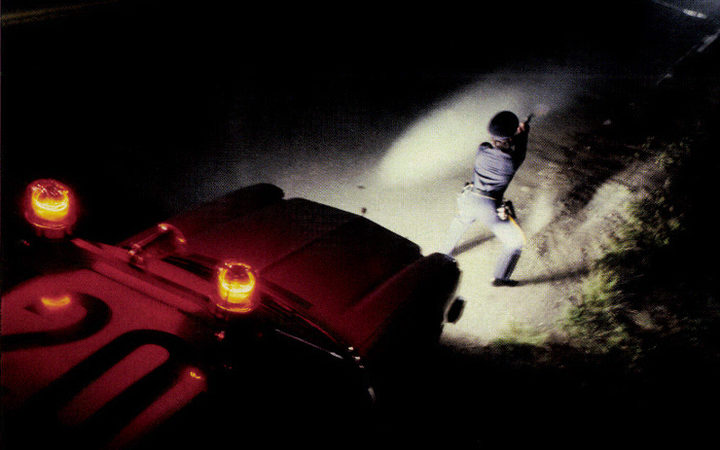 "We get to see the intimate dimensions of their lives in a way that very few other forms present for us.

"It happens to people we feel that we could know, and by extension, it happens to us. It brings violent crime home in a way that is threatening but at the same time reassuring because in most true crime the murderer is caught and convicted and punished at the end of the narrative."

Murder – perhaps the most extreme form of human behaviour – is something many people struggle to understand and want to understand, she says.

Traditional true crime with its clear (and relatively reassuring) narrative structure – a crime is committed, the perpetrator is psychologically profiled, detectives try to catch them, they are caught and suitably punished – seems to present a clear moral dichotomy of good/right and evil/wrong, Jean says. 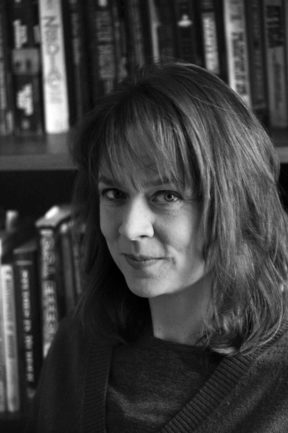 For a long time the genre has had somewhat of a lurid, lowbrow, reputation, says Jean, a self-described critic and fan.

"When people find out what I do, they say 'Oh, my secret guilty pleasure is watching [American documentary-style series] Forensic Files or reading book upon book about serial killers. I say 'Why is that a guilty pleasure? Why is that not just something you're interested in?"

A surge of "extremely powerful and extremely popular" wrongful conviction stories in the media have been good for the reputation of the true crime genre, Jean says.

In the United States, these stories have shaken faith in the criminal justice system and people want to know how injustice can prevail, she says.

Since Errol Morris's 1988 documentary The Thin Blue Line led to the release of Randall Dale Adams – who'd spent 12 years in prison for the alleged murder of a Dallas police officer – and the development of DNA technology in the last couple of decades, true crime tales have had real-life effects. 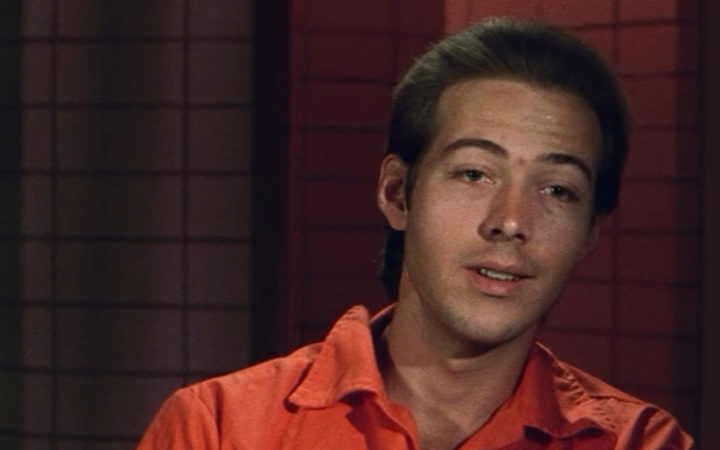 Now many stories of criminal injustice in the States are investigated by the Innocence Project – a nonprofit that works to reverse wrongful convictions largely using DNA, she says.

Greater public interest in unsolved 'cold' cases now could also be because murder is rarer.

The "serial killer panic" of the '80s and '90s is pretty much over and murder rates plummeted through the 2000s, Jean says.

She believes up to 70 percent of true crime fans are female because women are drawn to the genre – perhaps unconsciously – as something like an insurance policy.

"If you can figure out who a male sociopath is, then you can protect yourself from him … There is a taboo around women's interest in violence. Reading true crime, watching these shows, enables us to experience violence in a really safe way – to experience it, to explore it, to think about 'What would I do in that situation?'"

Jean Murley is the author of The Rise of True Crime: 20th-Century Murder and American Popular Culture.