When is dubbed better than subbed?

Overdubbed films have a bad reputation in the English-speaking world, but if done well can be superior to subtitled films, says a former Studio Ghibli producer. 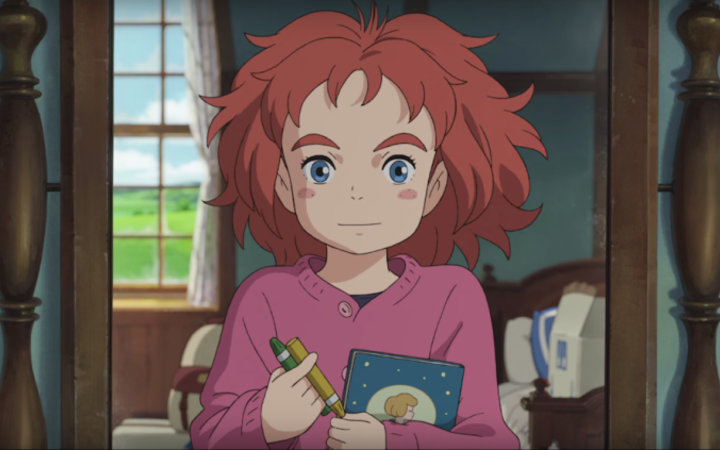 Geoffrey Wexler recently oversaw the English dub of the 2017 Japanese film Mary and The Witch's Flower.

If you want to create a good dub, the biggest challenge isn't matching a new script and vocal track to the characters' mouth movements, but in fact, a "logistical, boring" problem we all know about – time – he says.

"We pursue very busy actors who are quite in demand so securing their time is very difficult … getting them in the studio behind the mic in the time window we need is, I'd say, the biggest challenge."

The writing team first record themselves reading the lines deadpan in time with the mouth movements on what is known as a 'scratch track'.

Then the actors come in to do their thing.

Some nail the timing of their line on the first or second try – an occasion for joyous laughter and applause, Geoffrey says. 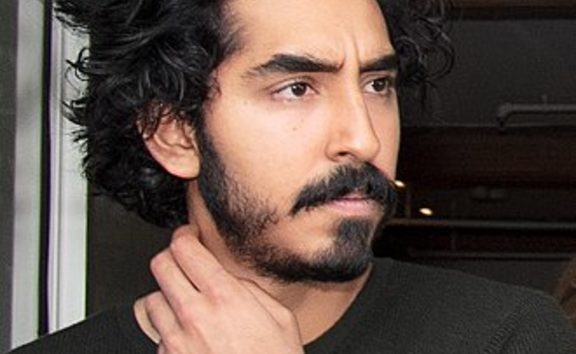 He was excited to discover Indian-English actor Dev Patel, who voiced Toshio in the dubbed version of the 1991 Studio Ghibli film Only Yesterday, shared a specific vocal skill with the actor who originally played the character, Toshirō Yanagiba.

"[Dev] has that very uncanny ability to laugh into a line yet you can still hear what he's saying."

Geoffrey concedes that many films overdubbed with a simple and perhaps not very skilled translation aren't great viewing, but says a well-dubbed film is superior to a subtitled film.

Having to watch and read at the same time detracts from the beautifully handpainted, hand-drawn animation in a film like Mary and The Witch's Flower, he says.

"Anyone who really loves these films, it just baffles me why they would spend 30 or 40 percent of their attention reading them."

A well-dubbed film is neither a translation or a whole new film, but something of its own in between, Geoffrey says.

He encourages people to watch a dubbed version of a non-English animated film first and after that a subtitled version if you want to hear the original actors' performances.

Mary and The Witch's Flower is the first feature film from Tokyo-based Studio Ponoc. It's based on the 1971 Mary Stewart book The Little Broomstick and the English dubbed version features actors Kate Winslet and Jim Broadbent. 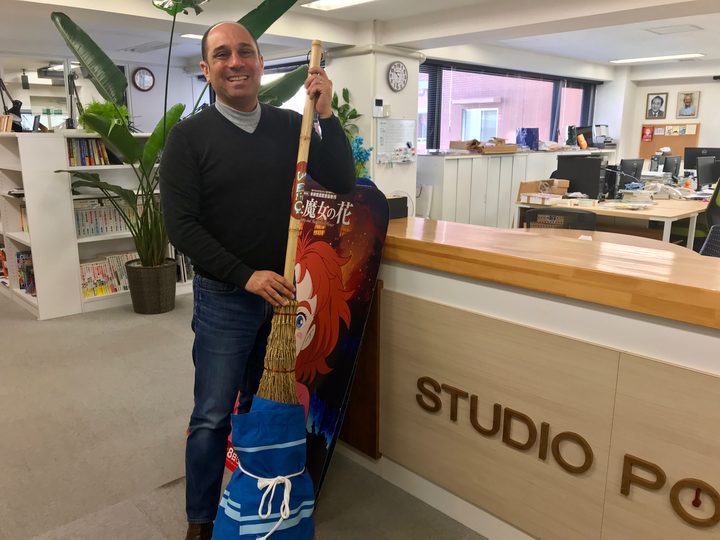