Recycling polystyrene, developing the next generation of non-addictive painkillers, low wage jobs in the digital economy, and are consumer genetic tests worth it?

Polystyrene is the protective packaging material that encases many parts of our consumer lives. 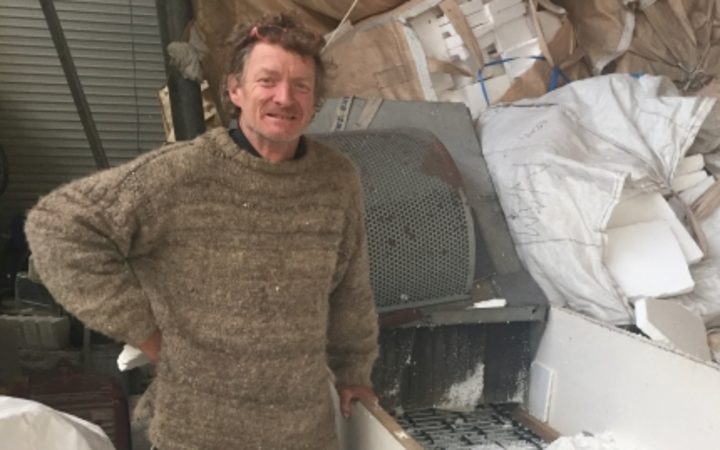 Packed within it, everything from TVs, ovens, computers and even meat arrives safely at our doors.

But it's a problematic byproduct of modern life.

In many places around New Zealand you can't recycle it, so it has to be dumped at the tip, or broken into smaller pieces and smuggled into rubbish bags destined for landfill.

Richard Moore of Poly Palace in Porirua has hacked together a bunch of old farm machinery, scavenged parts, and even some old rollerblades, to develop a simple solution for recycling polystyrene so it can be resold for road-building and house construction.

A new method of measuring pain in rats and mice could eventually help break the human dependence on opioid-based pain medication. 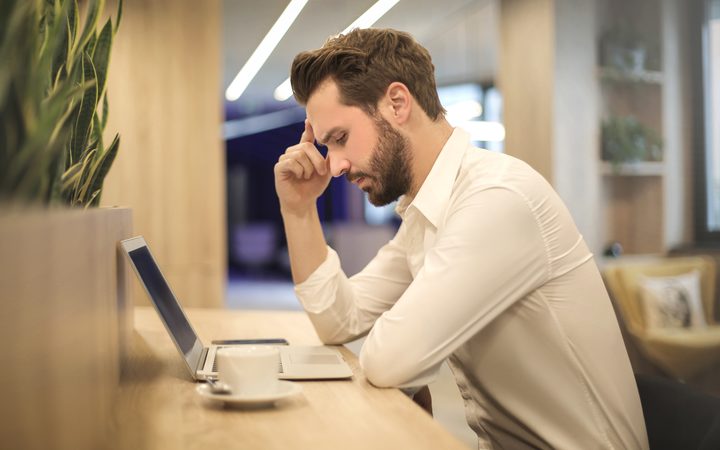 But before a drug ever gets to a clinical trial on humans, researchers have to do extensive animal trials.

The problem is how can you prove a painkiller is working on a mouse or a rat?

David Roberson of Blue Therapeutics thinks he has found an answer using a touchscreen that measures an animal's paw prints to give valuable insights into how they are really feeling. 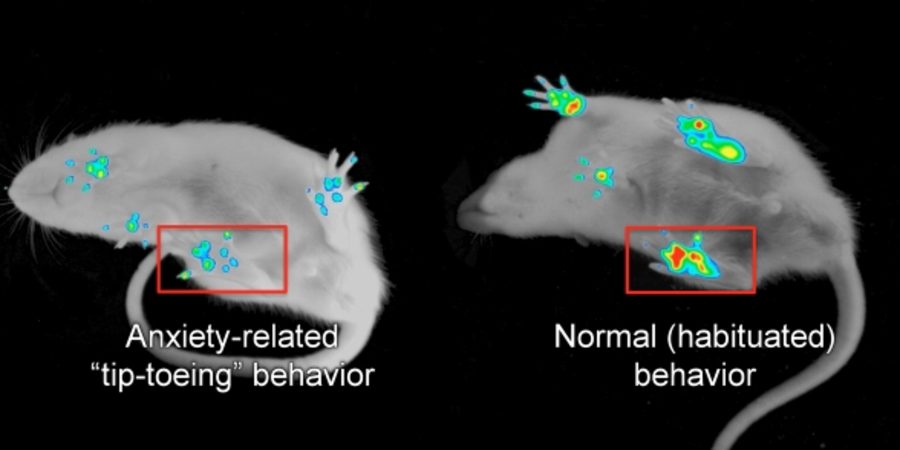 Inside the world of low-paid digital work 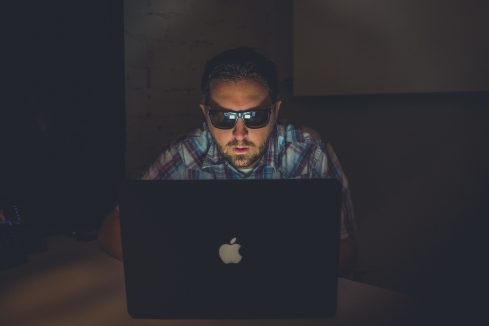 Be your own own boss, work flexible hours, earn heaps, and take control of your future... that's the sell, but unfortunately, it doesn't match reality for many online workers in the US and around the world.

Because as well as bringing many benefits, the online economy is also enabling a largely unregulated employment market to flourish.

Jobs that pay way less than the minimum wage are now brokered via websites like CrowdFlower, Clickworker, Toluna, and Amazon's Mechanical Turk.

Alana Semuels of The Atlantic takes us inside the world of the low-wage digital worker.

"A recent Mechanical Turk listing, for example, offered workers 80 cents to read a restaurant review and then answer a survey about their impressions of it; the time limit was 45 minutes. Another, which asked workers to fill out a 15-minute psychological questionnaire about what motivates people to do certain tasks, offered $1, but allowed that the job could take three hours." Alana Semuels

Is your DNA your destiny?

The market for consumer DNA testing is booming, with an estimated 1 billion people expected to have their genomes sequenced by 2025. But how much stock should we put in our genetic 'fate'? 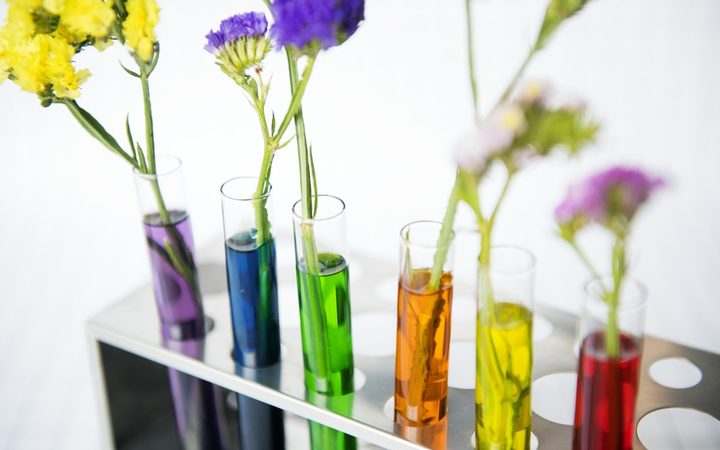 Not so much, according to cultural psychologist Steven Heine.

He argues the value of genetic testing has been over-hyped in the book DNA is Not Destiny: The Remarkable, Completely Misunderstood Relationship Between You and Your Genes. 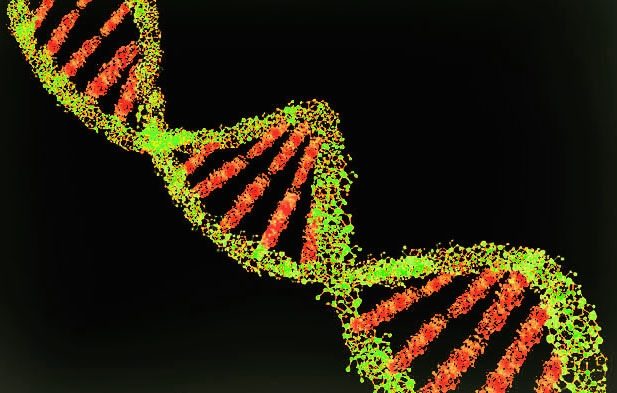