BITS+BYTES: tech:life balance and the fight against 'zombie scrolling'. Also CSI, but for fish, and could chemical bio-markers in blood mean better bowel cancer treatment and testing?

Peter Griffin and Emily Wang discuss apps designed to monitor your digital wellbeing, new cloud storage services launched by Google and Facebook, and YouTube's bid for an even bigger slice of the streaming music pie. 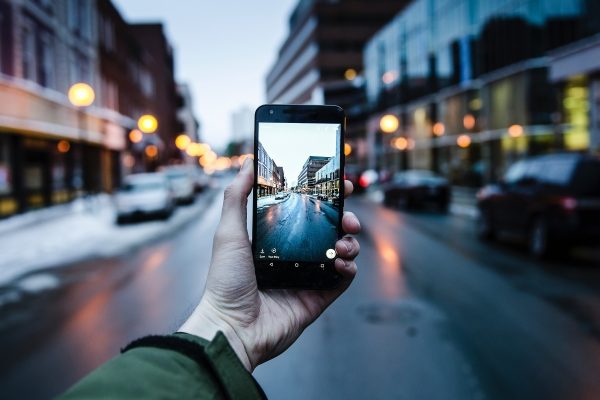 Scrolling while strolling? Photo: Photo by Zach Meaney on Unsplash

YouTube is taking on Spotify, Apple Music and Tidal as it aims for an even larger portion of the music streaming market.

According to the BBC, YouTube is already the most popular platform for streaming music in the world (excluding China) and accounts for 46 percent of all listening, with the site attracting more than one billion music fans every month.

But the music industry has never been all that happy about this, claiming that YouTube enables users to upload videos that infringe copyright, and the labels and the artists miss out on any royalties.

One billion monthly users sounds like a lot, but Google Play and the existing YouTube Red service reportedly have a combined user base of 7 million paying customers. This compares to Spotify with 75 million subscribers, Apple Music with 42 million paid subscribers with a further 8 million taking advantage of its free three-month trial.

New Zealand is one of five countries where YouTube's streaming service YouTube Music will launch - alongside the US, Australia, Mexico, and South Korea.

In other news, with Google and Facebook launching new cloud storage services, the fight is on to host your photos, videos and even your voice messages.

So why is this important? We find out. You can check out a good comparison of the pricing on offer here.

And Emily looks at apps designed to monitor your digital wellbeing. How long are you actually spending on Instagram or Facebook (the results may astound you!), and why is Silicon Valley rolling out tools to help you monitor your tech usage?

The apps and services we discuss are at: Forest, RescueTime, AntiSocial, Circle with Disney and Google Family Link.

The latest DNA technology, based on techniques used in forensic science, is being adapted to detect spawning trout in Manawatu rivers - think CSI, but for fish. 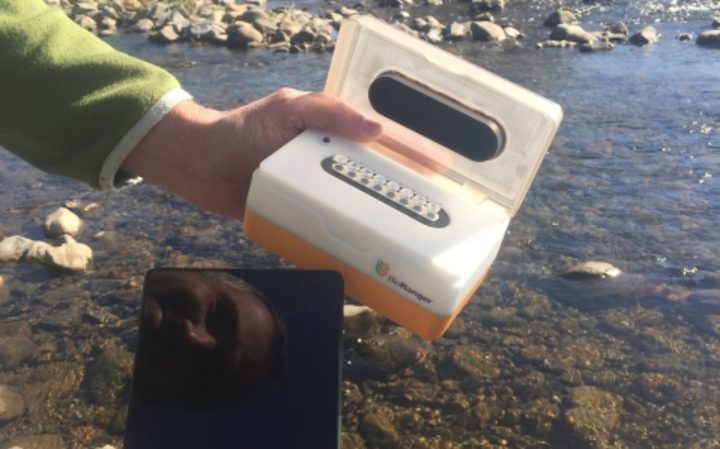 Mature trout return each year to the place they were born to reproduce.

If a stream used by fish to spawn gets polluted or damaged, future generations of fish in that area are under threat. 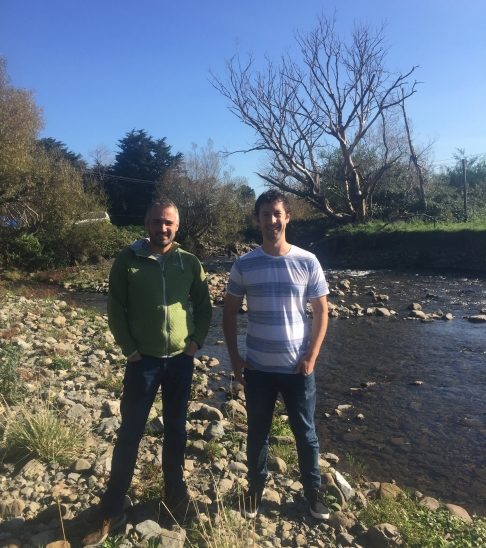 The BioRanger device scans for environmental DNA - genetic traces in air, soil or water – which are then used to precisely identify any living species present, whether that's myrtle rust, shark, or, in this case, procreating trout.

Wellington Fish and Game Council locates breeding habitats in order to protect them.

“We walk up and down the side of the river trying to find what is called a red, says Dr Adam Canning, research scientist at Wellington Fish and Game Council.

“A red is patch within the river a trout has made with its tail, and that’s where they lay their eggs.”

But these breeding habitats can be difficult to spot, especially in muddy water, and there's 4200km of river catchment in the region.

Dr Richard Winkworth, from Massey University, says using environmental DNA testing for the presence of fish is a bit like the TV show CSI.

“Police officers are going into a crime scene and they’re looking for traces of evidence that a particular person has been present."

People will leave a trace of DNA on things they touch, in a little piece of hair or skin, he says. “It’s exactly the same for a fish.”

A blood test for bowel cancer? 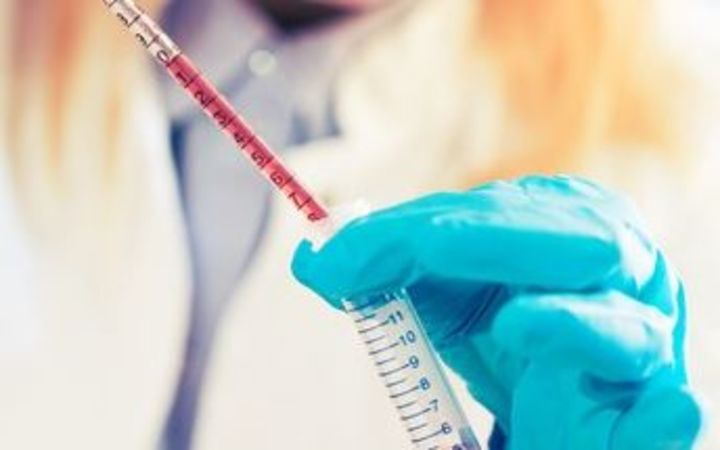 New Zealand has one of the highest rates of colorectal cancer in the world – 3,000 diagnoses and 1,200 deaths per year.

Now a University of Otago team are developing a blood test for detecting it, using genetic information produced by tumours.

The hope is that this could be used for earlier detection and better treatments.

Dr Kirsty Danielson, from the University of Otago, Wellington, has just been awarded a Health Research Council grant to develop a way to detect chemicals in the blood that are linked to the presence of cancerous tumours.

As well as offering earlier diagnosis than conventional methods, the testing system could also be used to predict the most effective treatments, measuring the likely response to radiation therapy versus surgery to remove a tumour.