Raw pet food, the secrets of the teenage brain, and Google's future products.

Feeding pets raw food rather than a specially formulated dry diet or tinned meat is an emerging trend - but its detractors say it's a fad with no scientific backing for any benefits. 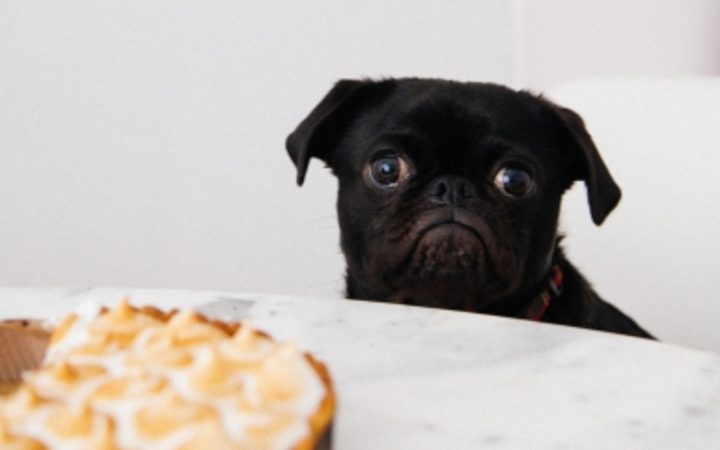 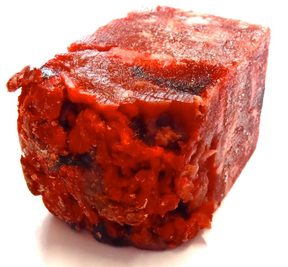 To its devotees, raw pet food offers a true representation of the diet that our companion animals evolved to eat, keeping them healthy and reducing trips to the vet to treat conditions some claim are linked to a modern, more processed diet.

But opponents, many of them in the veterinary establishment, say it's a fad lacking scientific evidence that it's really any healthier.

One recent study from the Netherlands even suggests that it could be dangerous, with raw food in the kitchen increasing the chances that both you and your pet could pick up something nasty.

Dr Lyn Thomson, a vet, founded a pet food shop called Raw Essentials in 2008 and built up a chain of nine stores in Auckland and Hamilton, dedicated to promoting the benefits of a raw diet as a healthier option for our cats and dogs. 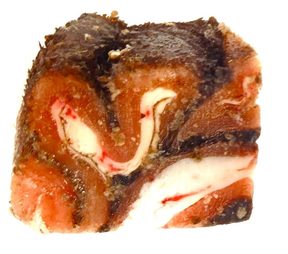 But she recently sold the business to focus on getting better scientific research done about the pros and cons of a raw food diet.

Dr Thompson is heading to the UK to work as a researcher with The Raw Feeding Veterinary Society.

Simon Morton met her at Raw Essentials' Grey Lynn store in Auckland to find out what's on the shelves and talk to some of the customers.

The secrets of the teenage brain 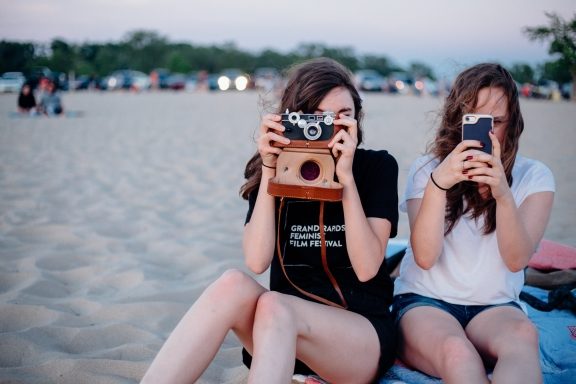 Teenagers at beach Photo: (Photo by Kendra Kamp on Unsplash)

What's happening at a neurological level that defines the delightful and sometimes challenging spectrum of adolescent behaviour? We speak to Professor Sarah- Jayne Blakemore- she's a neuroscientist at University College, London- and in her book  'Inventing Ourselves: The Secret Life of the Teenage Brain' (Doubleday) she charts the changes happening in the adolescent brain, and how this affects behaviour. 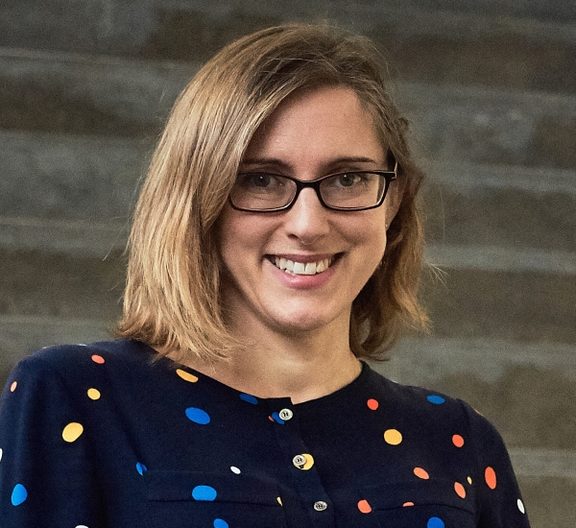 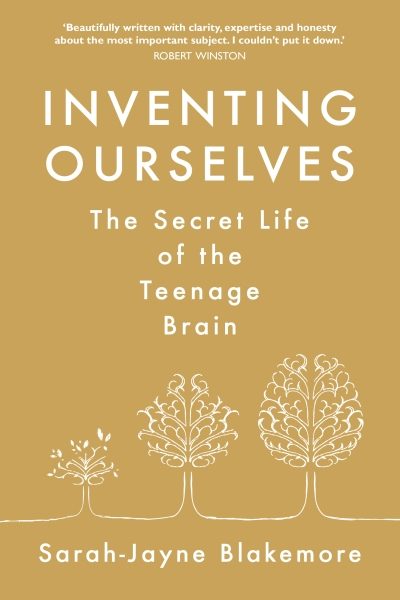 Bits+Bytes: the future according to Google

Peter Griffin beams in from Google's developer festival I/O 2018 in Mountain View, California to tell us what the tech company have got in the development pipeline. 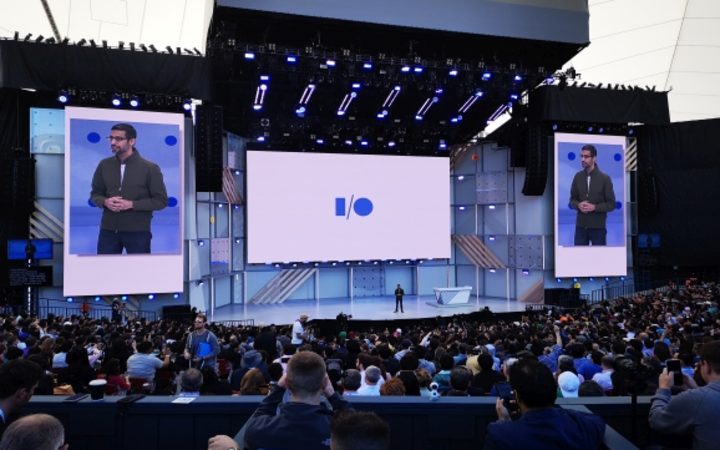 It's the time and the place for Google to hype up the coming year's products and services and more like a rock concert than a corporate event.

We find out what Google is working on.

Peter Griffin travelled to California with the assistance of Google. 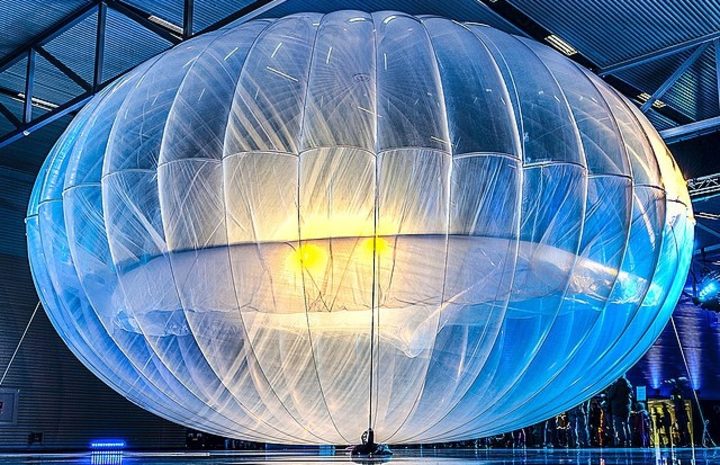