Wearable tech, BITS+BYTES and the science of cheese rinds

An ear on your health

The Canaria is a device that's worn behind the ear and can sense for vital signs and alert the wearer about their state of health. A trial of these devices is about to start in mines in Australia, where it will measure for signs of fatigue and send warnings when levels of tiredness reach unsafe levels. Its potential to measure astronauts' health in real time in space has also been recognised by NASA. We speak to Alex Moss, the CEO & head designer of Canaria.

Cheese rind: to eat or not to eat?

Do you eat the rind on your cheese or cut it off? 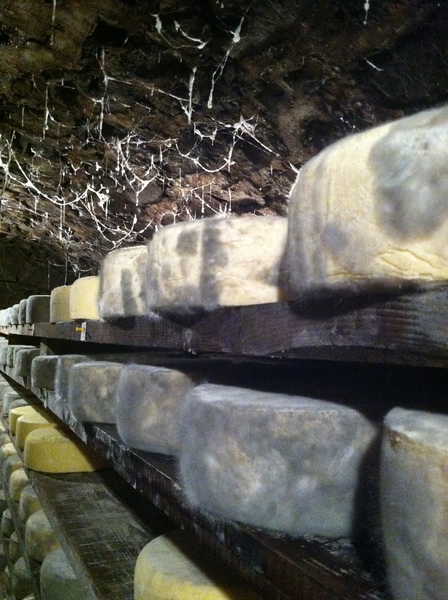 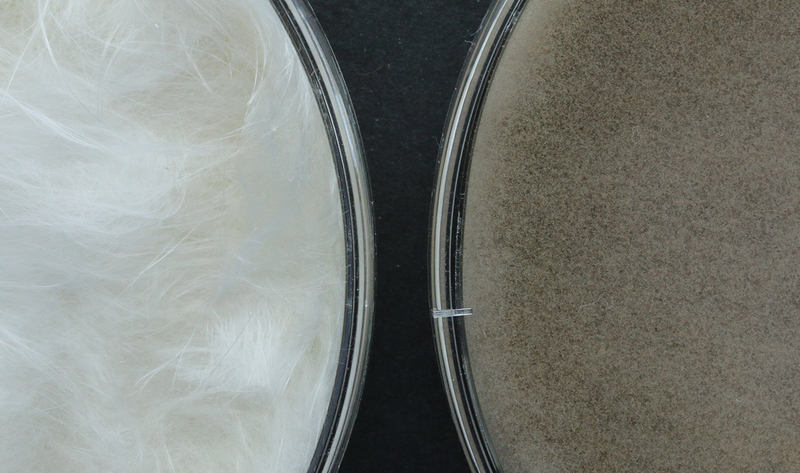 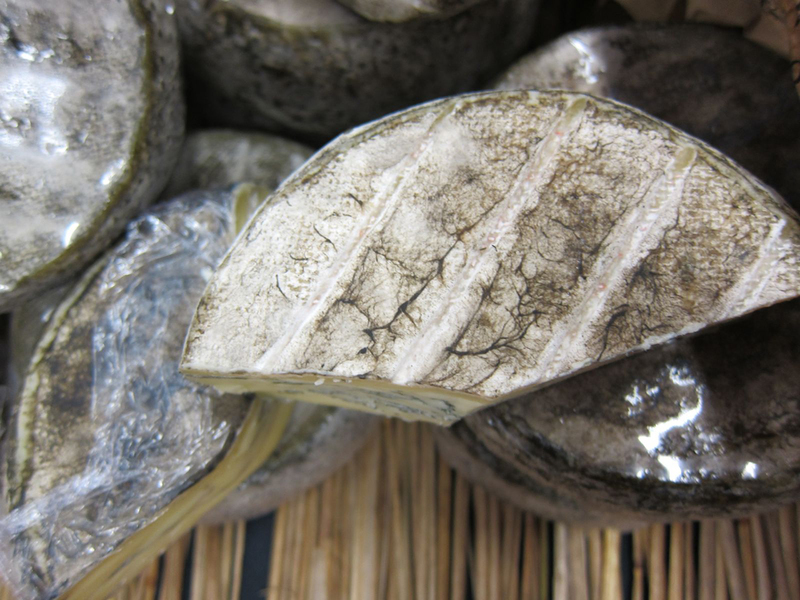 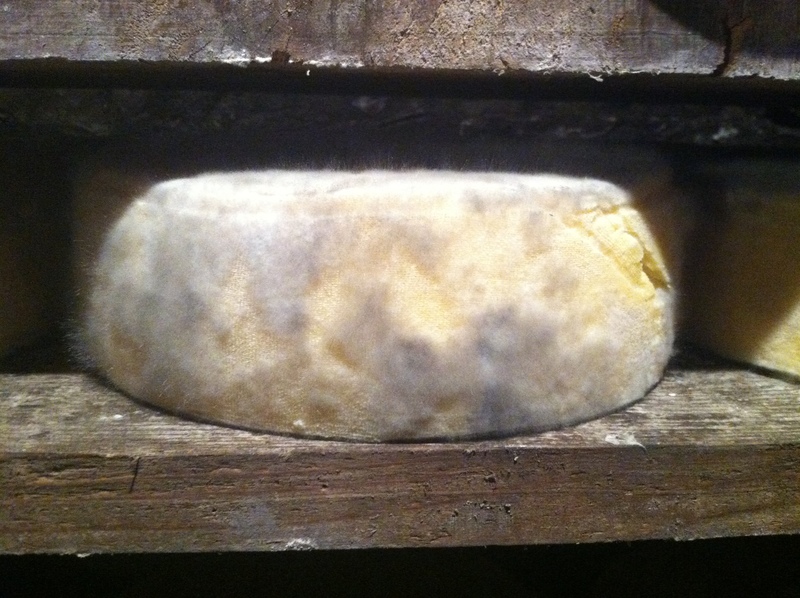 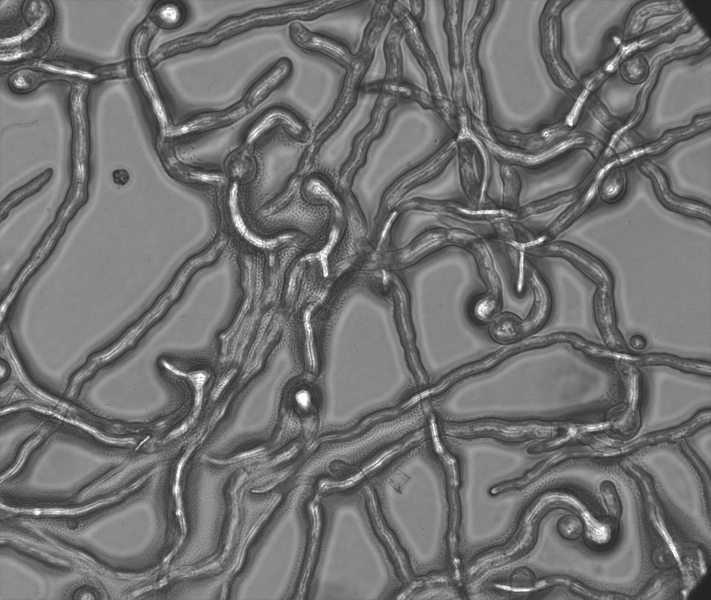 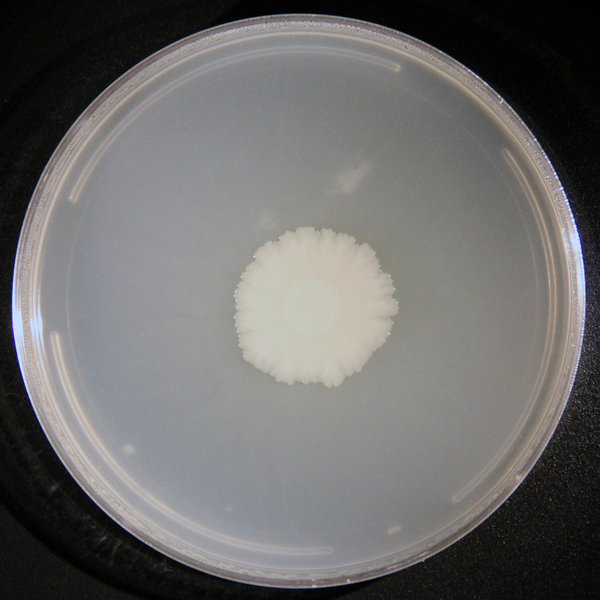 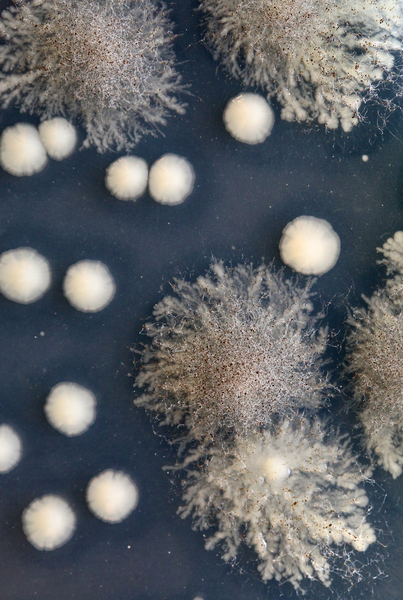 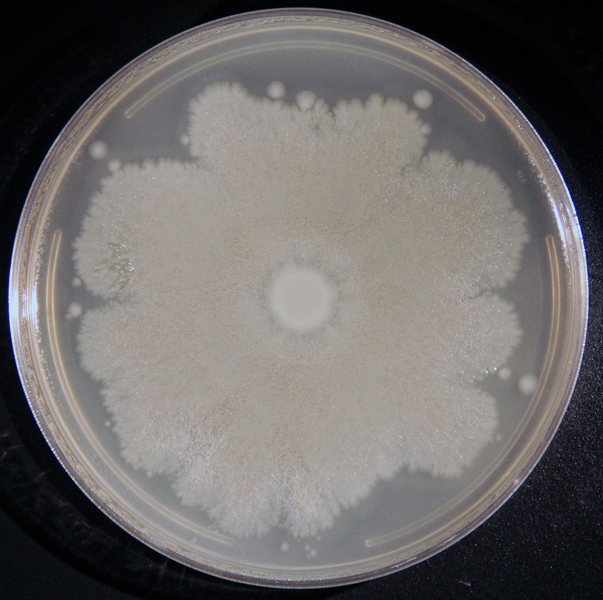 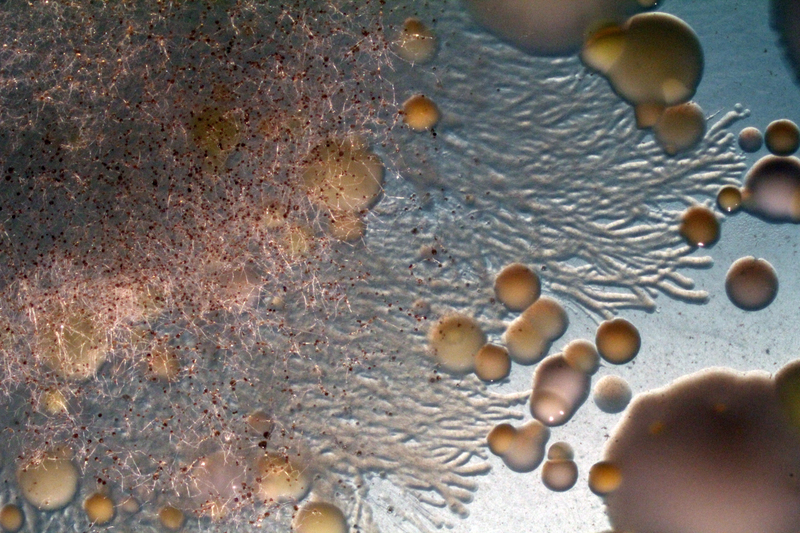 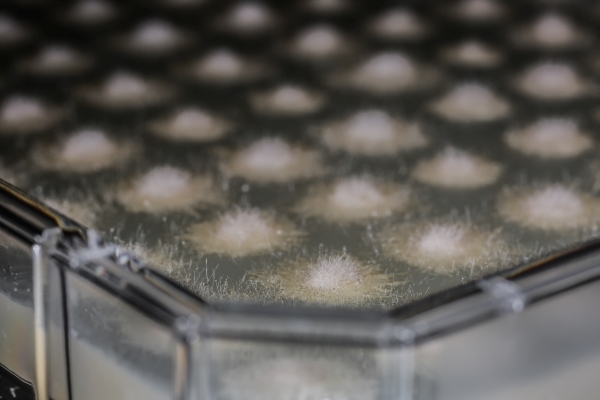 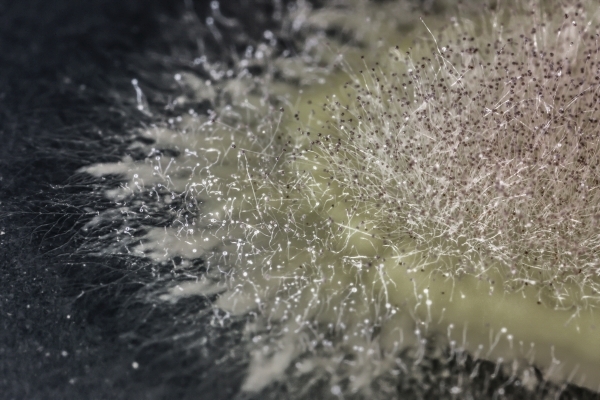 Some people shun and avoid it at all costs but others love it, believing it's an integral and pleasurable part of any cheese-eating experience (unless it's the waxy coating of an edam or aged cheddar).

Rind protects the cheese and contributes to its flavour, smell and texture.

Scientists have now revealed the existence of a kind of microbial motorway, with bacteria and fungi working together to make your camembert more tasty.

Benjamin Wolfe of Tufts University has published a paper on cheese rind in the journal Nature.

He says the bacteria, yeast and moulds on the rind are using the cheese as food, and only indirectly, by breaking down the cheese, do they produce things we perceive as delicious.

Microbes on the rind release enzymes that break up the milk protein casein and decompose the milk. In that process, they make volatile compounds which can smell like anything from flowers to stinky feet.

Whether we actually want to eat  depends on the rind, he says. White, fluffy rinds, such as on camembert, and washed rinds are considered good to eat. But a third type, natural rinds, are there as a protective layer rather than flavour.

Wolfe says the finding on bacteria and fungi working together arose out of an art project, where they were coaxing bacteria, yeast and moulds to grow, and photographing them.

On Saint-Nectaire cheeses, long threads made of a fungus, mucor, with a layer of bacteria on top, had formed a type of highway network on the surface

“I had never seen anything like that before. It looked to us liked these bacteria and fungi were teaming up to allow the bacteria to spread across the cheese.”

“One of the goals of my lab is to discover design principles for fermented food, and what we’ve discovered here is a basic design principle for how to control the microbial communities on cheese.”

Why is Google blocking ads in it's popular web browser Chrome, and yet in gmail there are plans for more dynamic, interactive, dancing and singing ads that will blink and flash in your inbox? Plus questions from some of our leading scientists about NZ's involvement in building the world's largest telescope project. It's called the Square Kilometre Array, and once built could unravel the origins of the universe. And Emily Wang looks at emojis, the smiley faces used in digital communications and the latest emojis launched for 2018 and how you can make your own. Plus questions answered - this week how does the camera on your device know where a photo has been taken if it's not connected to the internet or the mobile phone network when the shot is taken?

Falling costs for solar power have led to an explosive growth in residential, commercial and utility-scale solar use over the past decade. The levelized cost of solar electricity using imported solar panels – that is, the solar electricity cost measured over the life of the panels – has dropped in cost so much that it is lower than electricity from competing sources like coal in most of America.

However, the Trump administration on Jan. 22 announced a 30 percent tariff on solar panel imports into the U.S. This decision is expected to slow both the deployment of large-scale solar farms in the United States and the rate of American solar job growth (which is 12 times faster than the rest of the economy). The tariff increases the cost of solar panels by about 10 to 15 cents per watt. That could reduce utility-scale solar installations, which have come in under $1 per watt, by about 11 percent.

The tariffs may lead China and other countries to appeal the move with the World Trade Organization. But could innovations in solar power compensate for tariffs on panels?

In my research, I have found that one solar technology – previously largely ignored because of low-cost photovoltaics, or PV, panels – could make a comeback: the humble mirror, or booster reflector, as it is known in the technical literature.

Most engineering efforts to lower solar power costs are aimed at increasing the efficiency of solar PV cells, which increases the number of watts produced by a given panel under standard test conditions. This is normally good, but the advantage is reduced with large tariffs that raise the price of solar panels.

Working with a team in Canada, my group has shown that using mirrors to shine more sun on the panels can significantly crank up their output. The reflectors are placed opposite the solar panels to send more light toward the modules in front of them. The light that hits them is reflected back toward the solar panels to produce more electricity.

In a paper published in the Journal of Photovoltaics, we showed through simulations that a maximum increase of 30 percent is achievable for an optimized system.

We focused our research on the system rather than individual panels mostly because the current setup for ground-mounted solar panel arrays is wasting space and losing precious sunshine. The iconic flat-faced solar panels installed in large-scale (utility-scale) solar farms are spaced apart to prevent shading of the next row of panels.

As the sun shines on the typical solar farm, sending electricity into the grid, a fair amount of the sun’s energy is lost as the light hits the ground between rows of panels. Past efforts have attempted to grow crops in this area between panels, a promising practice called agrivoltaics. Reflectors capture some of that lost energy from the sun.

Such booster reflectors, also known as mirrors or planar concentrators, are not widely used because of concerns about warranties. Normally, solar panels are warranted for 20 to 30 years under strict circumstances based on accelerated testing done by the manufacturers.

However, when putting more sunlight on the panel with a reflector, there are greater temperature swings and non-uniform illumination. Older simple optical simulations wrongly predicted the effect, which scared manufacturers about module failures. Thus, because of the uncertainty with potential hot spots, using reflectors often currently voids warranties for solar farm operators.

We found a way to accurately predict the effects of reflectors on panels using bi-directional reflectance function, or BDRF, simulations. This phrase is a mouthful, but ironically most of us are used to seeing it used all the time. BDRF is regularly used in movies and video games to create more life-like computer generated imagery (CGI) characters and scenes.

This works for our purposes because BDRF equations describe how light bounces off irregular surfaces and predict how the light will scatter, creating indirect brightening and shadows. This is exactly what we needed to properly predict the impacts of non-perfect mirrors mounted in front of solar panels.

We created a BDRF model to predict how much sunlight would bounce off a reflector and where it would shine on the array. Real surfaces do not necessarily behave like perfect mirrors that perfectly reflect light, even if they look like it, so we applied BDRF models to these materials, which scatter the light instead.

The good news, we found, is that the ‘hot spot’ behavior was far less than predicted by simple optical models. By showing how the reflectors scatter light as a function of wavelength, we have started to take the risk out of using reflectors with solar panels, as well as show how the reflectors greatly increase solar system output.

Most importantly, we tested the model outside in a real array. We ran an experiment on Canada’s Open Solar Outdoors Testing Field in Kingston, Ontario.

The results were intriguing. We first tested reflectors with panels that were not titled in the optimal angle to capture solar energy for that location. With that placement and standard panels, the increase in generated solar electricity reached 45 percent. Even with a panel optimally tilted, the efficiency increased by 18 percent and simulations show it could be pushed to 30 percent with better reflectors.

Reflectors are not widely used by solar project developers now, in part because solar panels prices have come down so much. It has been typically cheaper and simpler to add more panels to an installation, rather than boost the output of panels by reflecting more light on them.

But now with these tariffs, the solar industry may want to take a close look at reflectors again. A large increase of energy output at the system level by using mirrors could greatly change how solar panels are installed on solar farms, during this time of artificially inflated prices for panels coming from outside the U.S.