When was the last time you got a handwritten letter?

The form of 'correspondence' has radically shifted over the past 20 years. 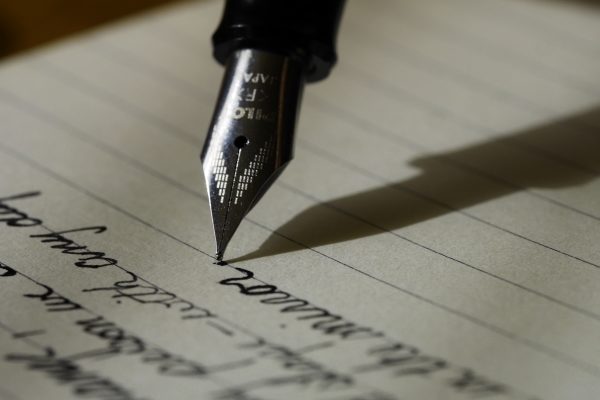 Today, our inboxes groan with emails, our phones and tablets ping with new messages, and colourful Snapchats with text-laden selfies explode on our screens.

Digital ephemera fills our lives, and may appear to have little value.

But for the National Library it's a powerful insight into who we are and could be valuable in the future.

Jessica Moran is the leader of the digital collection services team at the Alexander Turnbull Library, part of the National Library.

She has to decide how to capture, store and analyse all this data, and how to curate all this digital information, make it accessible, and meaningful in the future.

There's much more going on in an email than a letter, Moran says.

As with letter, emails can be ephemeral thoughts, a document of a decision or a discussion of ideas, but will also have attachments and - if there's access to an entire mailbox -  metadata, calendars or contacts.

One of the major developments in the last few years is the open source software ePAD, a text analysis tool to pull out the names of people and organisations, or locations.

If researchers have a large file, of say 200,000 emails, the tool allows them to quickly get a grasp of what's there, and find any emails to whose content they may restrict access.

The library's web archivists and digital preservation engineer carried out a "Twitter harvest" a few days after the Kaikōura earthquake to get a sense of how people talked about the quake.

"We've always collected things like newspapers which are often that first reported version of an event but with Twitter we also get it from ordinary, everyday people

"So it really diversifies the collection of content around that event that we're able to capture." 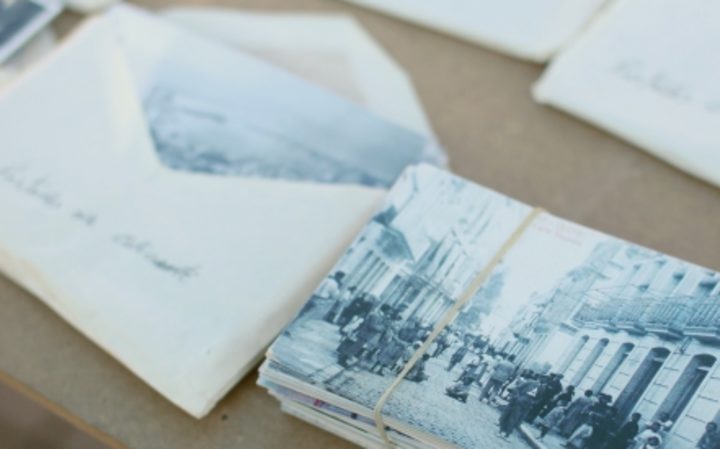 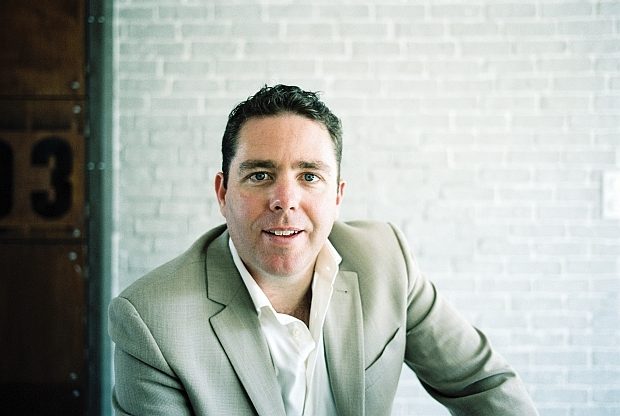 Bits and Bytes with Peter Griffin helping you navigate the world of technology and analysing the latest news from the digital world.

This week Snapchat becomes a real threat to Facebook, Instagram and WhatsApp - so why have over a million users signed a petition unhappy about a design change to the app?

Plus horror stories are emerging from people seeking a replacement battery for their throttled iPhones, and Emily Wang looks at cryptojacking at Tesla, so hackers using Tesla's cloud computing to mine cryptocurrencies. And a listener question, why can't cellphone records be used to locate missing airliners like Malaysian Airlines' MH370.

The limits of human performance

"How far and how fast can humans go? What defines a person's limits?"

These are some of the questions athlete and sports journalist Alex Hutchinson tries to answer in his book Endure: Mind, Body, and the Curiously Elastic Limits of Human Performance 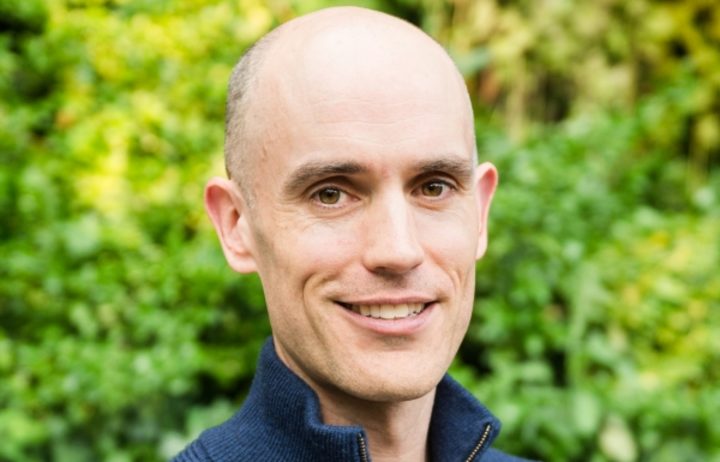 There's a fascinating distinction that researchers are making effort and pain, Hutchinson says.

For example, when you're running, you might think you're trying your best but you're slowing down because it hurts too much - but that's not the case.

"If I reach the point where I can't keep pedalling or I can't keep running, it's not because my muscles can't go any more.

"If you were to sneak up behind me and fire a gun in my ear I would be able to sprint away for a bit more.

"I've just reached the point where the effort is too great relative to my motivation."

And because its the brain that's assessing that level of effort, it means that you can get it wrong or you can manipulate it, he says.