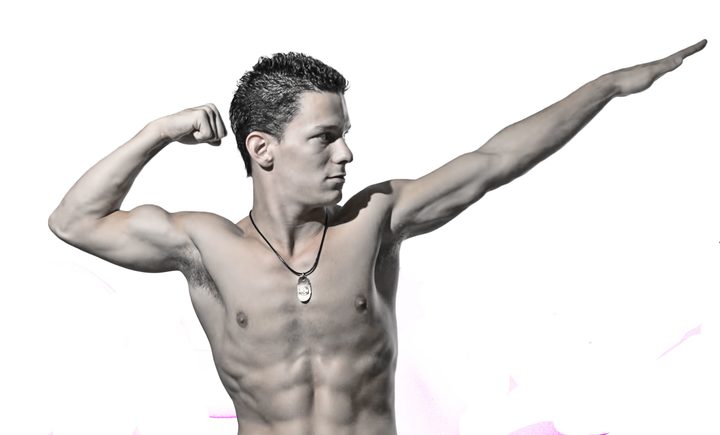 Fed up with your kids bleeding you dry or just in need of some young blood?

Ambrosia is a startup charging customers US$8,000 for a transfusion of blood from a donor under 25.

Now it's conducting what it describes as a clinical trial on some of the 100 recipients of these transfusions to measure the health effects.

At this stage, the only good evidence comes from animal studies on mice, where an older mouse is surgically connected to a younger mouse, and they share blood. 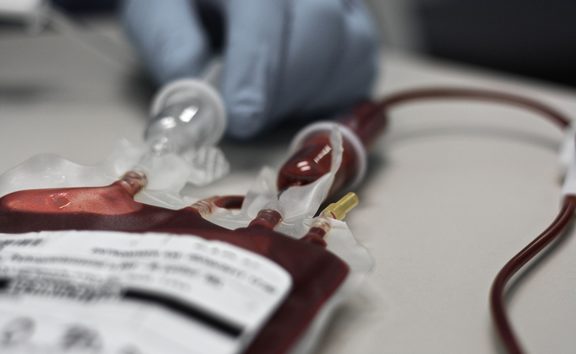 This gory-sounding procedure is called parabiosis and the result seems to be that the young mice get sick and the older mice feel great.

But critics claim it's shonky science, pointing to the problems of running a human study where the participants are effectively paying to participate, and there's no control group to measure the placebo effect.

We speak to Ambrosia's founder Jesse Karmazin about the approach, and to Professor Matt Kaeberlein who studies ageing at the University of Washington about the value of the proposed study.

The Venezuelans mining Bitcoin to survive 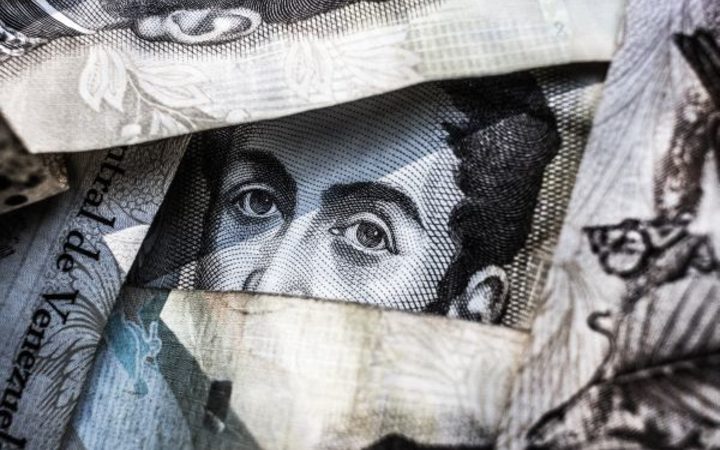 The Venezuelan economy is tanking. There's hyperinflation, hardly any food in the shops, and with oil accounting for about 95 percent of export revenues, falling oil prices are having a devastating effect on the country under the government of President Nicolas Maduro.

Rene Chun covered the story for The Atlantic.

"In Venezuela, home to some of the worst hyperinflation since the Weimar Republic, a Big Mac costs about half a month’s wages. Or rather, it did, until a bread shortage forced the burger off the menu. The annual inflation rate is expected to hit 1,600 percent. Life resembles an old newsreel: long lines, empty shelves, cashiers weighing stacks of bills."- Rene Chun 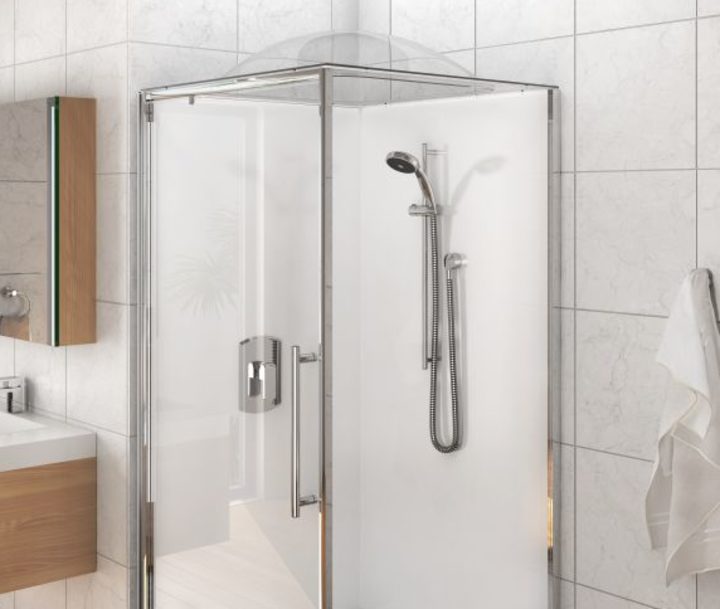 George Block from consumer.org.nz has been reviewing shower domes, the plastic shower covers designed to keep the moisture inside your shower and your bathroom dry.

How dirty is your dish cloth? 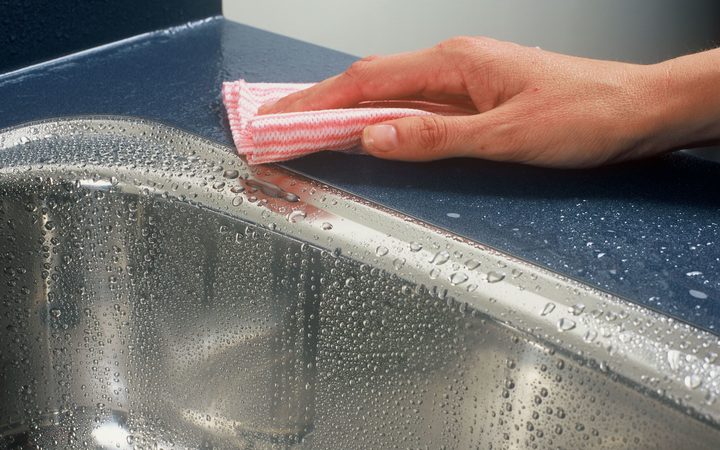 A German study has sequenced the microbes on used kitchen sponges, finding the average sponge harbours more than 300 species of bacteria in concentrations as high as human faeces.

On the plus side, there were no really horrible nasties, but cleaning cloths and sponges too regularly seems to encourage more of the bad, potentially harmful, bacteria to grow.

Microbiologist Markus Egert of Furtwangen University was one of the sponge-biome researchers.

"Our study stresses and visualizes the role of kitchen sponges as microbiological hot spots in the built environment, with the capability to collect and spread bacteria with a probable pathogenic potential." The researchers in Nature 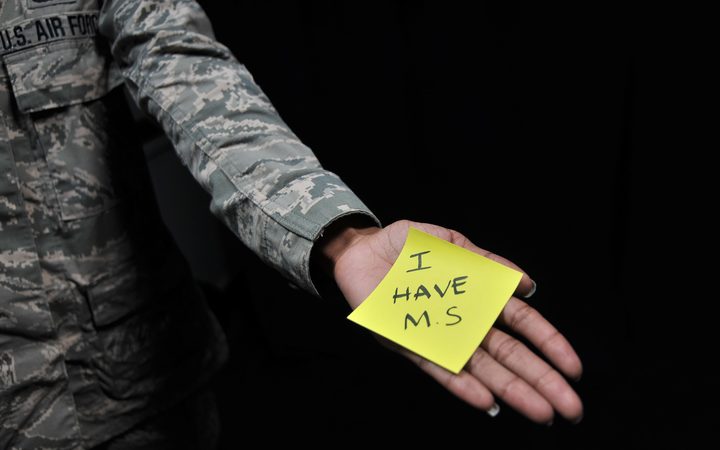 A potential new way to treat and stop the progression of MS or multiple sclerosis using gene therapy.

And the shocking science of electric eels; a decent-sized specimen can deliver an electric shock ten times more powerful than a TASER, a new study shows.