CrossFit: a new religion? The Food Computer, adios Cassini and the secret history of the iPhone. 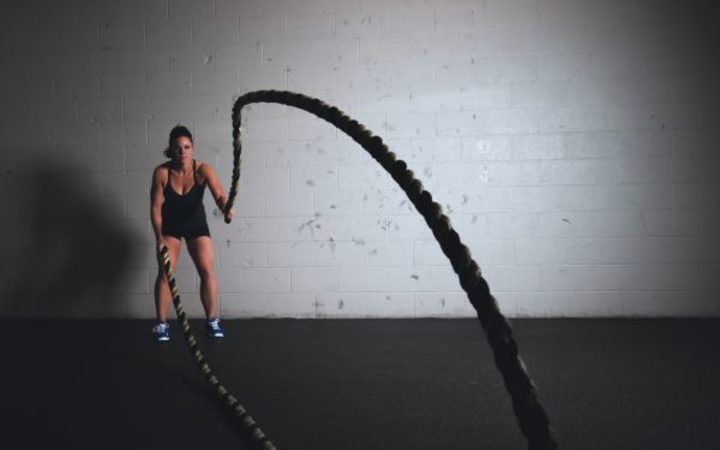 With an estimated 4 million daily practitioners worldwide, this back-to-basics exercise movement is taking the world by storm.

You'll see people doing push-ups and vigorous sprints holding sand bags on many streets across New Zealand and at gyms or 'boxes' where CrossFit devotees meet to train.

With its emphasis on the power of shared experience and community, Casper ter Kuile (who's an Innovation Fellow at Harvard University) thinks CrossFit shows many of the characteristics of an emerging modern religion in an increasingly secular age. 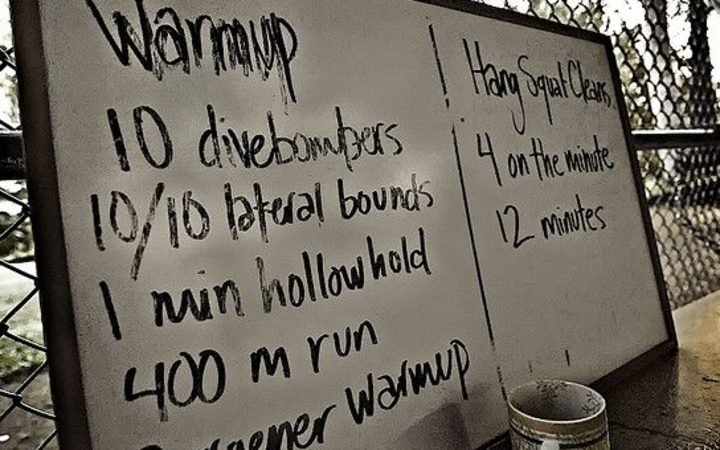 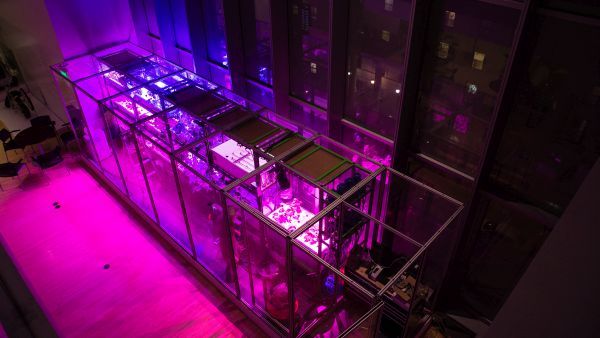 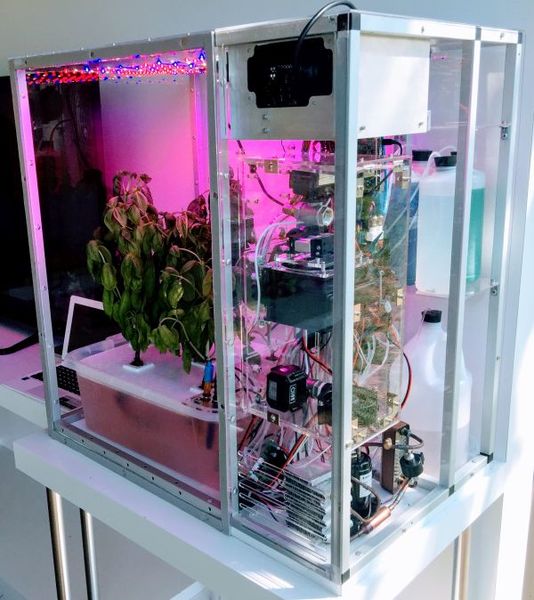 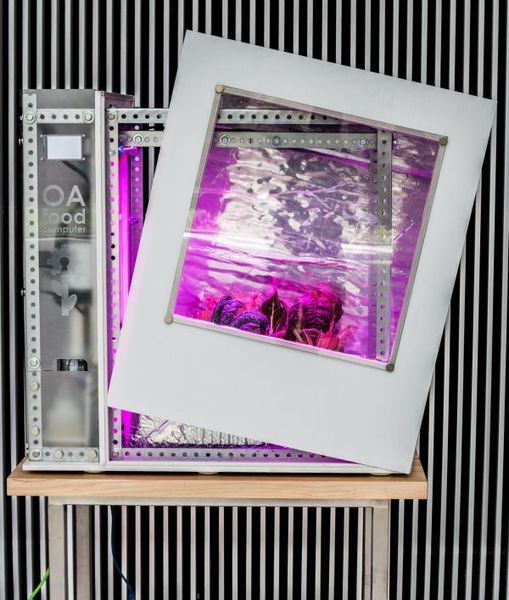 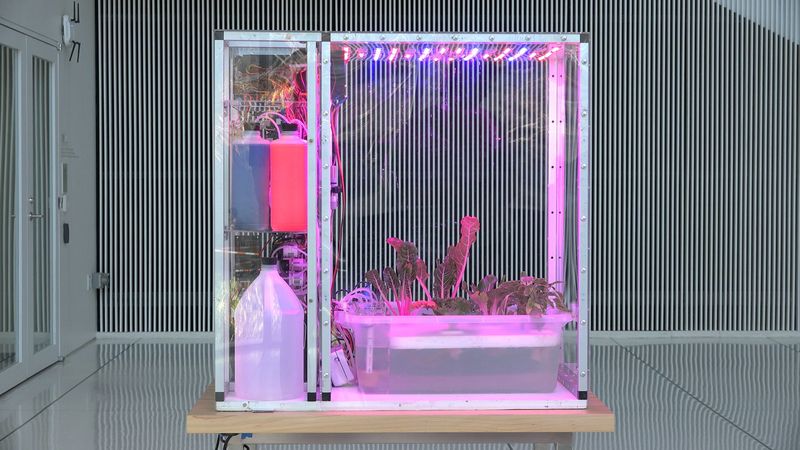 A 'food computer' is a mini AI-powered hothouse which can produce nutritious crops that taste great.

MIT Media Lab's Open Agriculture Initiative has developed them to enable the level and duration of UV light exposure to be precisely controlled and endlessly analysed, creating millions of data points that can be used to create even better climate recipes for the future.

Already the researchers claim to be able to grow tastier basil by keeping light levels higher for longer.

Risto Mikkulainen is one of those responsible for designing the AI powering these food computers.

Risto Mikkulainen is Vice President of Research at Sentient Technologies and a Professor of Computer Science at the University of Austin in Texas. 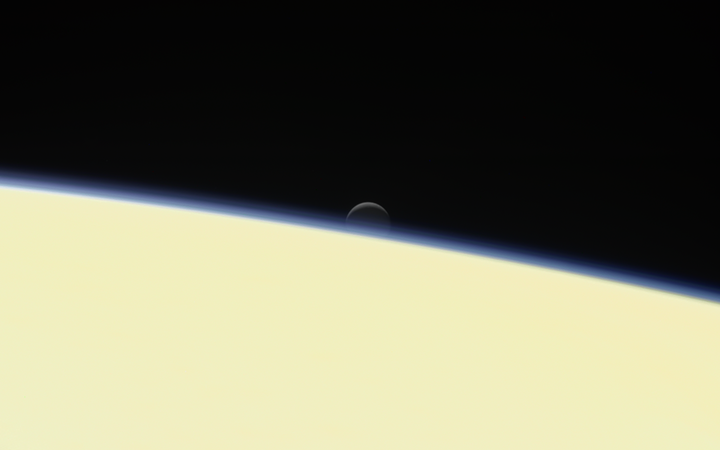 It's time to farewell Cassini, the unmanned spacecraft that revealed so much about Saturn and her moons.

Plus scientists discover another possible explanation for antibiotic resistance.

The secret history of the iPhone 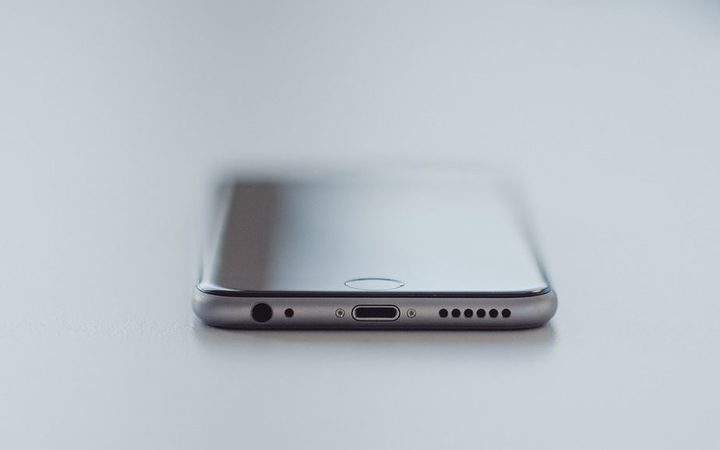 With a decade of carefully staged and choreographed events, Apple has turned the product launch into a major part of its branding strategy, creating demand for its products before they even hit the streets.

Each sleeker, slimmer, and pricier new device does pretty much the same thing as the previous version – just slightly faster, with a few more functions and perhaps in a different colour.

Who wasn't glued to all the coverage this week surrounding the launch of the new iPhone X, the iPhone 8 and 8 Plus, and of course the Apple Watch Series 3 and the Apple TV 4k?

Tech journalist Brian Merchant reflects on the first decade of the iPhone – how it's not only changed our lives, but revolutionised the way digital devices are marketed and sold – in his book The One Device.