How rising carbon dioxide levels are changing our crops. Plus sensing water quality, learning to live with bad bugs, and how the 2011 Japanese tsunami spread 300+ species! 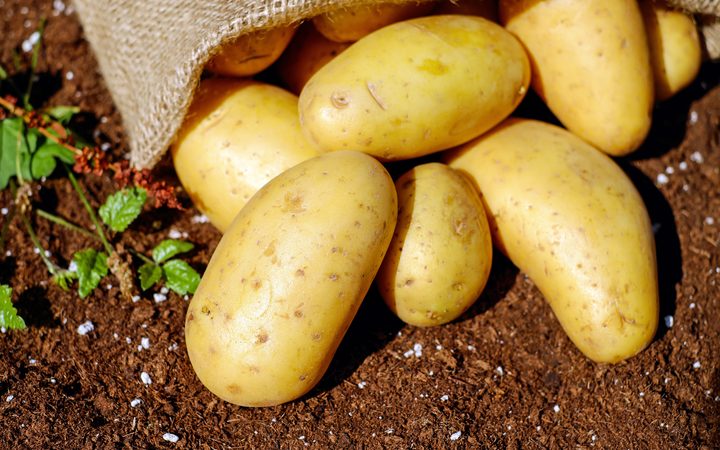 “We are witnessing the greatest injection of carbohydrates into the biosphere in human history―[an] injection that dilutes other nutrients in our food supply.” Irakli Loladze quoted by Helena Bottemiller Evich in Politico

The world is getting sweeter, as rising CO2 levels change not only our climate, but the plants we eat, too.

Helena Bottemiller Evich has written about the link between rising CO2 levels and how this changes our crops for Politico.

It's an aspect of having more carbon dioxide in the atmosphere that often gets neglected in favour of gloomier predictions about rising temperatures, melting ice caps and sea level rise.

But a mathematician called Irakli Loladze has led the way with some groundbreaking research and there's now growing interest in what rising CO2 is doing to our food.

Basically, the greenhouse gas is also altering the nutritional composition and mineral and vitamin content of many crops like rice, wheat, barley and potatoes.

And importantly that means that some key crops that billions of people depend upon for their survival now contain more sugars and less protein than ever before.

"Rising CO2 revs up photosynthesis, the process that helps plants transform sunlight to food. This makes plants grow, but it also leads them to pack in more carbohydrates like glucose at the expense of other nutrients that we depend on, like protein, iron and zinc." Helena Bottemiller Evich in Politico 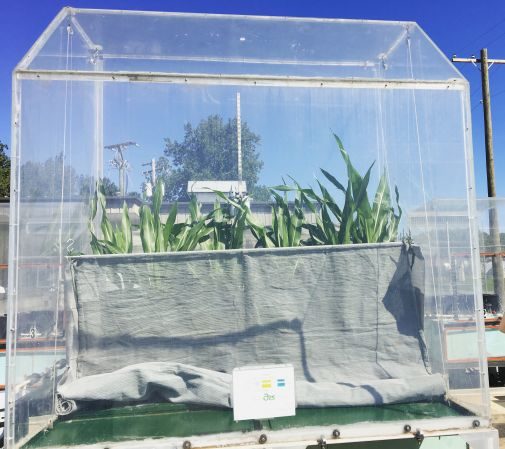 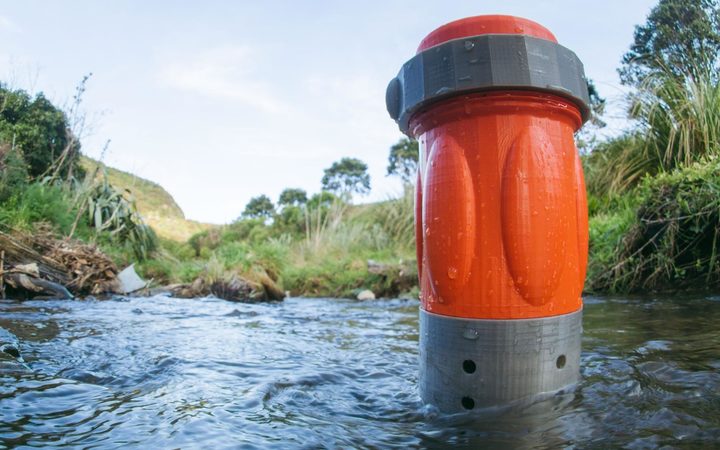 Didymo or rock snot, nitrates, stock in streams, effluent, dirty dairying...over the past decade water quality and the health of our streams, lakes and rivers has become a major deal for many New Zealanders. And as the recent election campaign showed, it's become a political issue that wins and loses votes too.

So how can you tell if the water quality of your local stream or river is improving or not?

Grant Muir is a farmer and fisherman living in the Wairarapa and saw first hand the impact that poor water quality had on his local stream. So he developed a solar-powered, portable water tester that measures the health of your H2O and how it is changes over time. 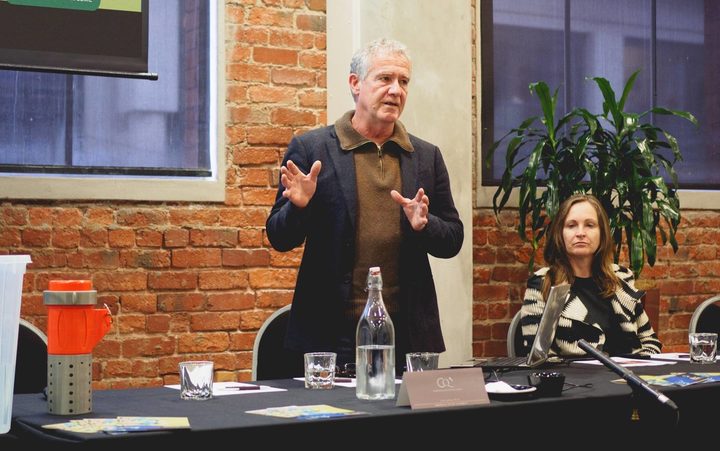 It's way cheaper- about one-tenth of the cost- of other water testing devices on the market. And as these more expensive testers only take a snapshot at the time they are in the water, he's hoping that his RiverWatch device lets more communities get involved in policing the state of their local waterway. 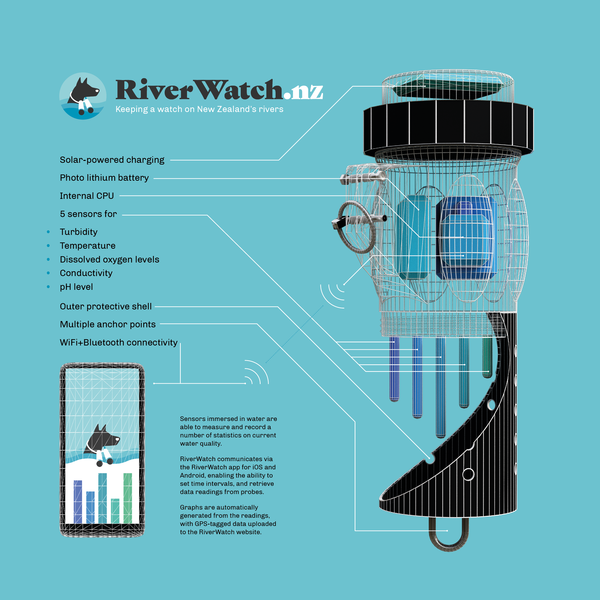 Learning to live with bad bugs

The fight against antibiotic resistance is a fight against evolution, and sadly it seems to be a war that we are never going to win.

Our approach so far has been to kill the bad bugs; waging a war on pathogens with anti-microbials, like vaccines, antivirals and antibiotics as our major weapons.

So could there be a better way for managing pathogens, a way in which we can tolerate them better, and actually promote and induce tolerance in those that have been affected?

Biologist Janelle Ayres of The Salk Institue in California is working on this alternative approach. While she was a graduate student at Stanford University about 10 years ago she infected 10,000 fruit flies with listeria, and then compared the ones that died to the ones that stayed alive.

She discovered specific genetic differences that acted like a damage-control mechanism and prevented some flies from succumbing to the infection. 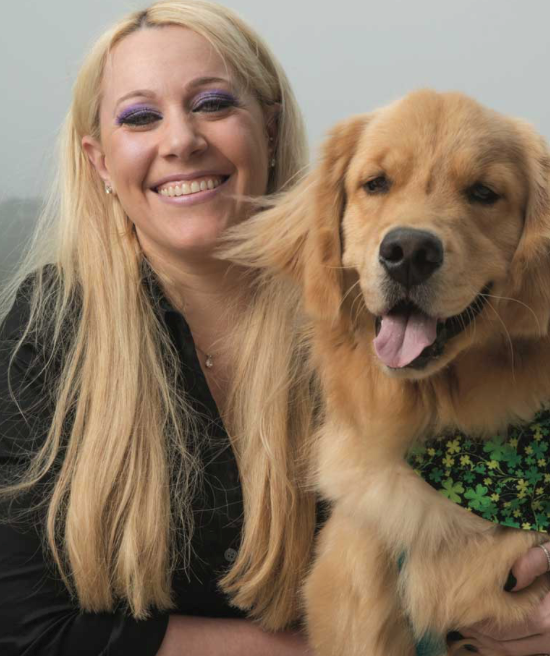 Tsunami debris carries marine life from Japan to the US

Hundreds of new species have been carried across the Pacific Ocean to the shores of America on floating debris created by the 2011 Japanese earthquake and tsunami, a new study shows. 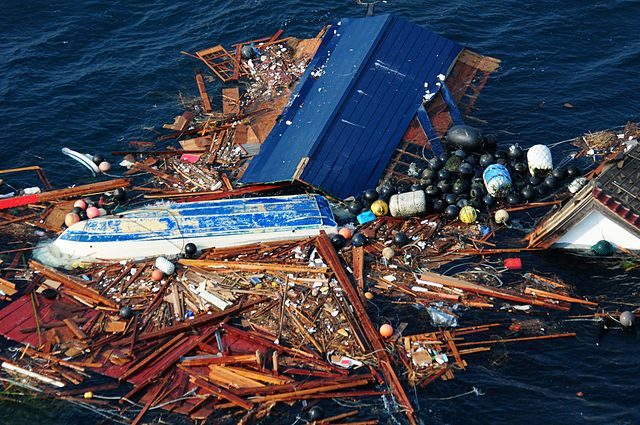 The earthquake and subsequent waves pulled millions of man-made objects out to sea, ranging from pieces of plastic and polystyrene right up to boats, buoys and sections of floating dock.

And many species have been able to survive the 7,000-kilometre passage across the Pacific, reproducing along the way.

Williams College researcher James Carlton published a paper about these floating ecosystems in the journal Science.

The researchers have documented nearly 300 species of fish and invertebrates, including worms, crustaceans and shellfish, arriving from Japan in a reproductively-fit state, according to Dr Chris Smith of The Naked Scientists.

Durable man-made materials and a slow rate of travel on wind and tide have provided these species with a perfect opportunity to acclimatise en route.

So although it is still too early to tell if these new arrivals could become invasive pests in the US, the survivors of this six-year trans-Pacific voyage are likely to be "resilient and adaptable, which are common characteristics among invasive aliens".

"Most of the world's megacities are in the coastal zone and will continue to be so, greatly increasing the quantity of non-biodegradable material available to be swept from watersheds... Human-mediated amplification of marine debris provides new opportunities for species to surmount historic ocean barriers." Researchers in the journal Science