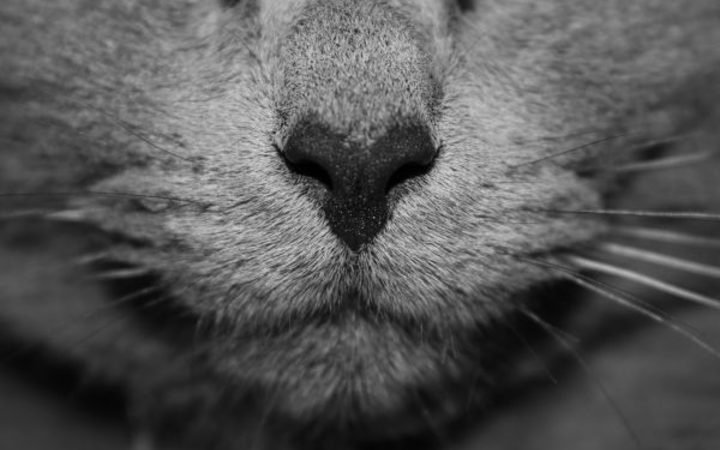 Our pets are griping, vomiting and wheezing their way through an epidemic of undiagnosed digestive distress, according to Holly Ganz, a microbial ecologist at the University of California Davis.

Ganz sampled piles of posted poop to explore the microbiome of our feline friends in a citizen science project called Kittybiome.

Now she wants more pet poo – this time from dogs, too – for her new pet project Animalbiome.

She hopes it could be the springboard for better treatments – including orally administered fecal transplants and pet probiotics that actually work. 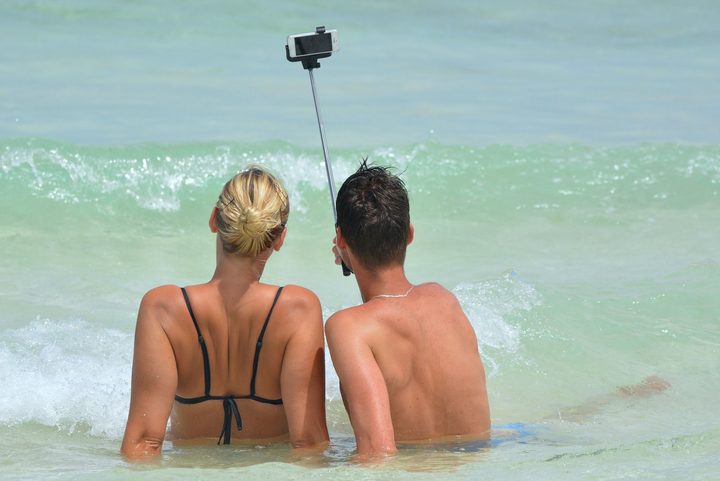 The struggle to keep up with all those perfect lives that hijack social media feeds is leaving us self-obsessed and unhappy with rates of anxiety and depression skyrocketing, says writer Will Storr.

In his new book Selfie, Storr charts the rise of the self-esteem movement back to the self-esteem craze of the 1980s – the brainchild of a Californian politician called John Vasconcellos that remains hugely influential to this day.

"The flawed yet infectious notion that, in order to thrive, people need to be treated with unconditional positivity first gained traction in the late '80s. Since then, the self-esteem movement has helped transform the way we raise our children - prioritising their feelings of self-worth, telling them they are special and amazing, and cocooning them from everyday consequences" - Will Storr in The Guardian

Could microbes be playing a part in our weather? 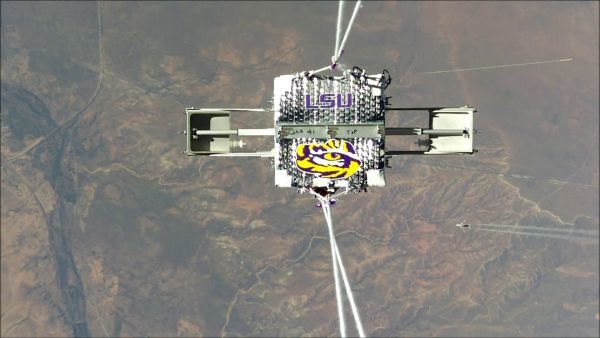 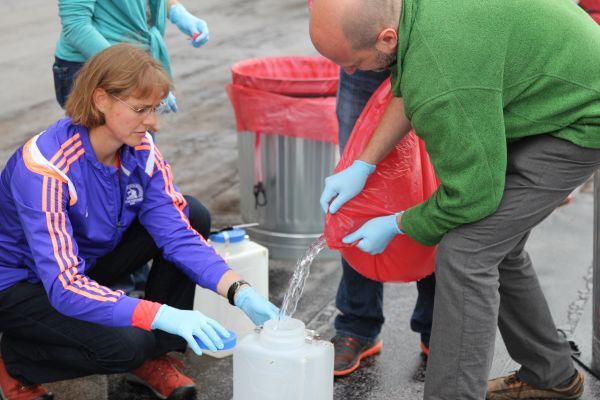 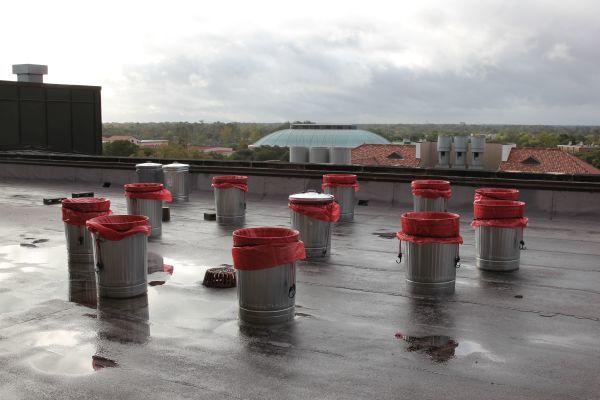 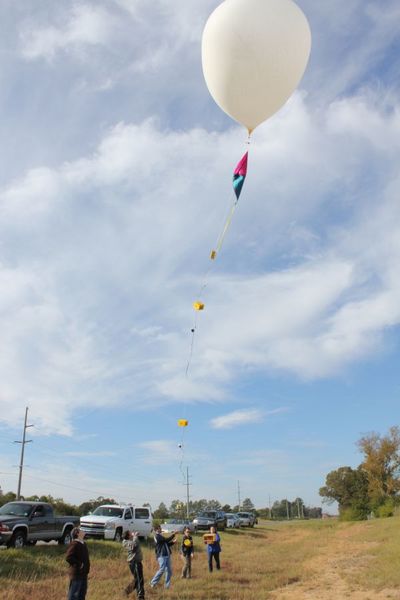 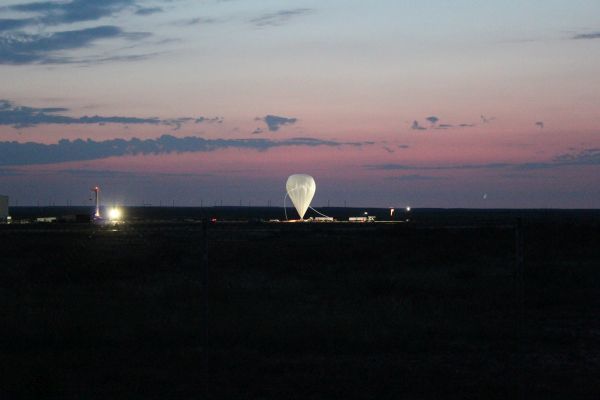 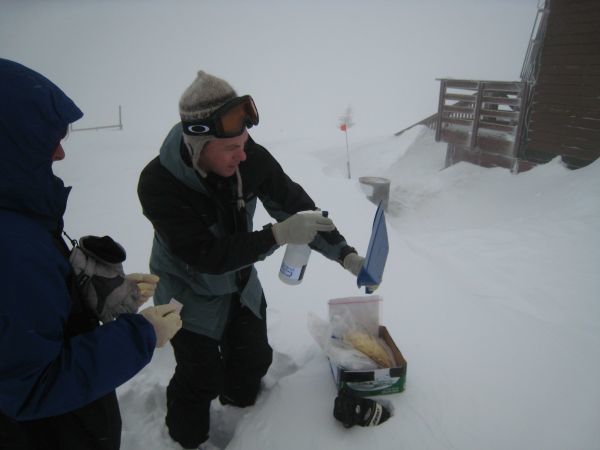 We already know that these microorganisms get everywhere, around and inside us, and seem to be playing an important role in our health and even our happiness. But microbes also live in the sky and could be hitching a lift on clouds in search of new habitats.

Some of these bacteria can cause ice to form at higher temperatures and the idea is that this promotes rain or snow, whilst also helping them to return to earth and find a new territory to populate.

It sounds like a far-fetched theory, but microbiologist Brent Christner of the University of Florida is certainly taking it seriously.

Biopaints: coating cells to control them

A cure for cancer isn't that far away, reckons AUT engineering professor Steve Henry. His tech outfit Kode Biotech has developed a way to change the appearance of cancer cells so that the immune system can recognise them and kill them. 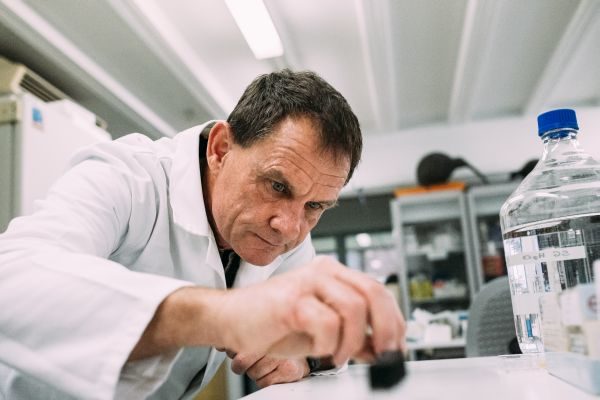 The Kode system of biosurface engineering technology (aka 'biopaint') involves a special coating with a set of biological instructions on it that can stick to cells and other non-living surfaces.

So, for example, a hip replacement could be coated with a biopaint that tells bone cells to heal and grow and not reject the implant.