Practical shooting competiton, the missing pieces in the code of life, cyber attacks, and why women live longer than men. 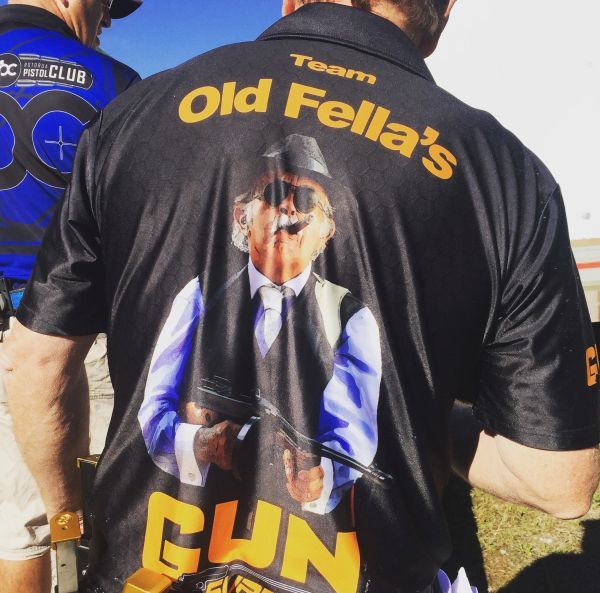 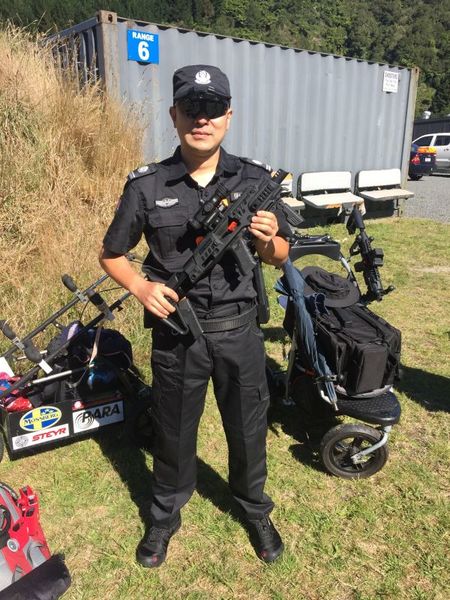 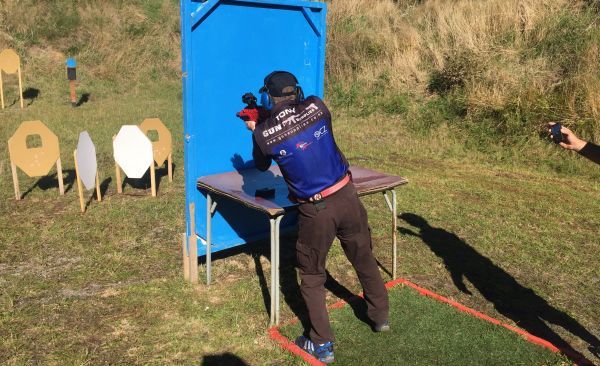 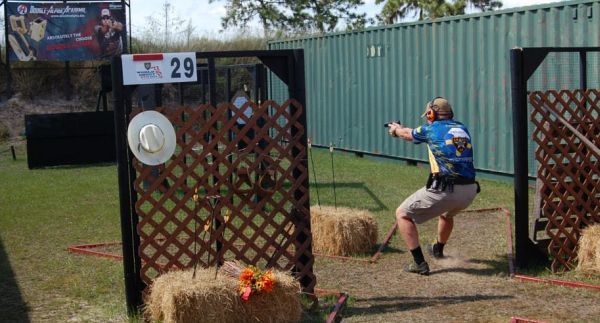 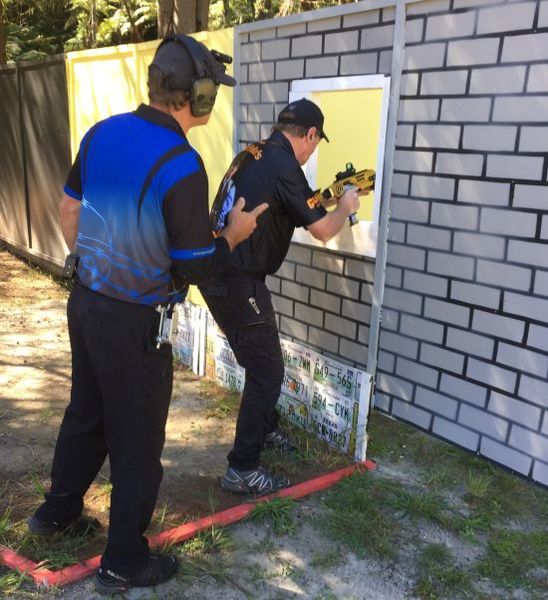 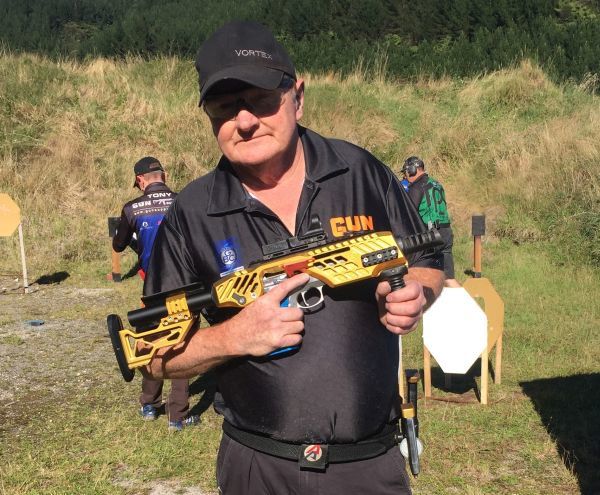 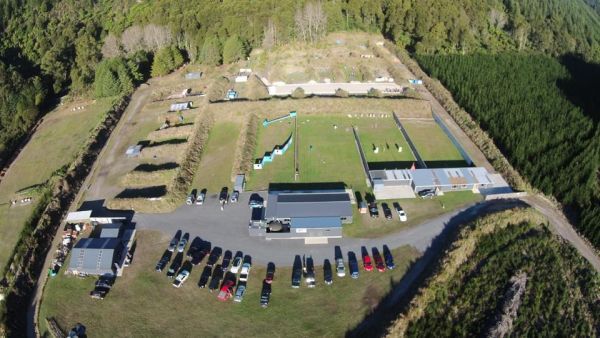 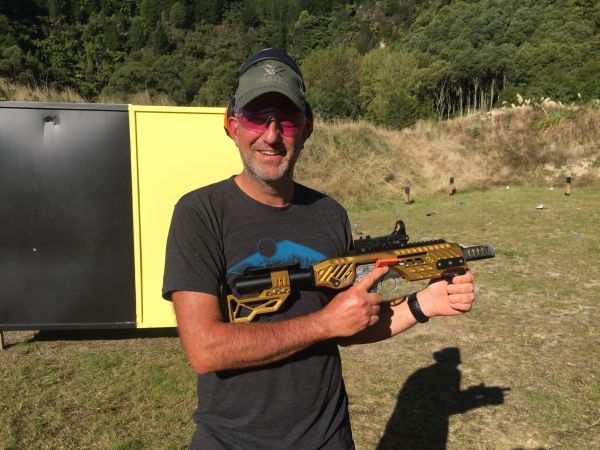 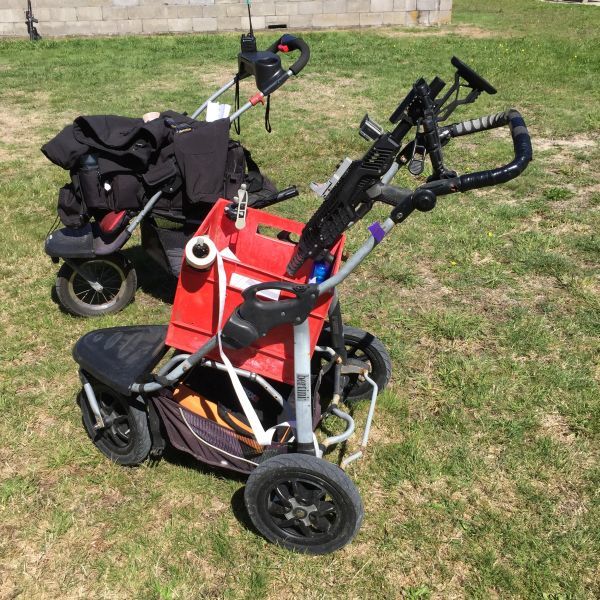 'Diligentia, Vis, Celeritas' or accuracy, power, and speed; it's the motto of the International Practical Shooting Confederation, or IPSC, and the key qualities you'll need if you're going to succeed at practical shooting.

We drop into a practical shooting competition at Rotorua Pistol Club to see what this dynamic shooting sport involves.

"Perhaps nobody paid much attention because the missing sequences didn't seem to matter. But now it appears they may play a role in conditions such as cancer and autism." Sharon Begley in STAT 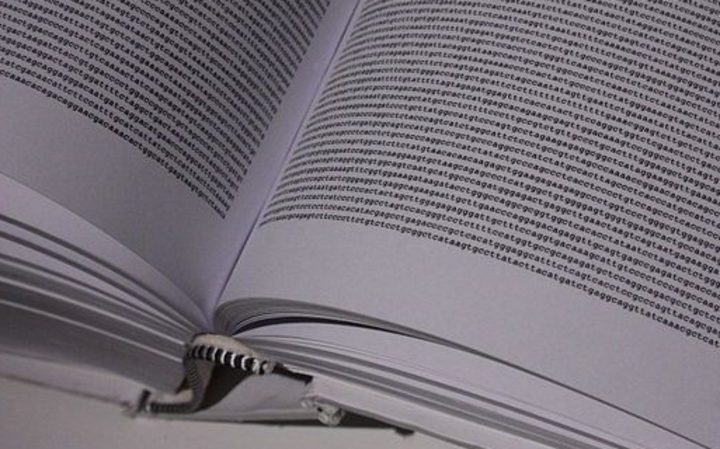 The Genome sequence when printed fills a huge book of close print Photo: (By Stephencdickson - Own work, CC BY-SA 4.0)

Back in 2003, The Human Genome Project successfully read and published an entire human genome made up of 3 billion base pairs.

It took a global team of scientists 13 years, cost billions of dollars, and was hailed as a great victory to usher in a new era of better medical treatments and technology to make us live longer healthier lives.

But in reality, the human genome was never actually fully sequenced.

Fast-forward to today and it's apparent that more work needs to be done before we can truly claim to have cracked the code of life.

Now attention is focusing on the missing pieces and their potential links to ageing and diseases including cancer.

Sharon Begley, a senior science writer at the health and life-sciences publication STAT, has the latest. 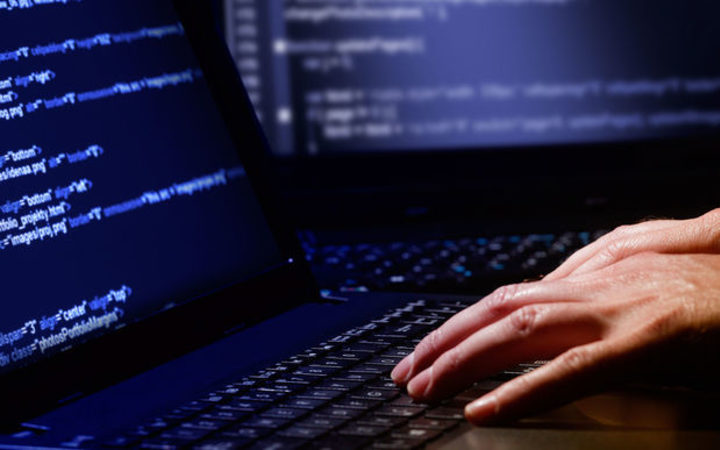 TVNZ is about to start live-streaming three of its channels - could this be the beginning of the end for Freeview?

Also, more EU scrutiny of Google over advertising in its search results, and how it conducts its business.

But no mistaking the big tech story of this week; another major cyber attack involving those US National Security Agency hacking tools released to the world last year by The Shadow Brokers.

Why women live longer than men

In New Zealand, the average life expectancy for a male born last year is 91 years, but a woman born in 2016 can expect to live to 93. Why is that? 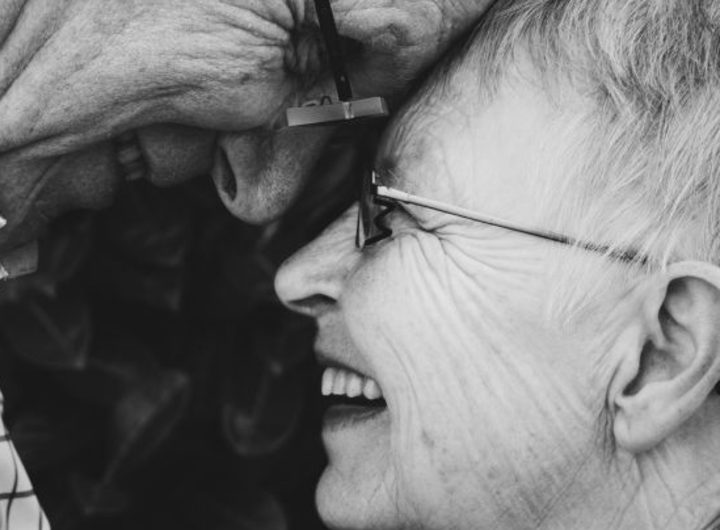 Looking back over the historic records it's clear that women can expect to live longer than men and that fact is reflected at the outer limits of human longevity.

Of all the people around the world who have lived to 110 years of age and beyond the vast majority (90-plus percent) are women.

"There is no biological commandment that says women are natural homemakers and unnatural hunters, or that hands-on fathers are breaking some eternal code of the sexes" - Angela Saini in 'Inferior'