China's ballpoint quest & the rise of the unsmart phone

Is the "dumbphone" poised for a bit of a comeback? Also China's quest to build the perfect ballpoint pen and how the humble biro is being used by the NZ police to fight crime. 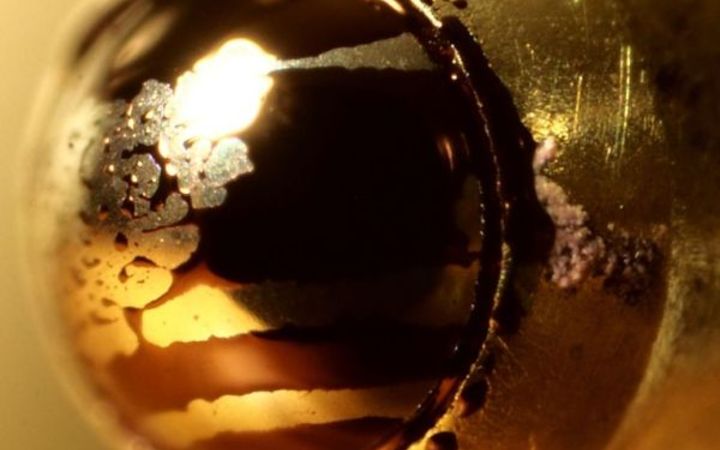 Macro close up of ball point pen showing beading of ink Photo: (By Tim Denholm - Own work, CC BY 4.0,)

You've probably got at least ten in your home and your car. They're given away for free by hotels, airlines, banks and at conferences, and you only really notice them when they stop working.

But the humble ballpoint pen's being used by the police to fight crime here in New Zealand.

Also why is China, that modern manufacturing powerhouse, only just mastering the art of making reliable ballpoint pens? Bloomberg's Adam Minter has been writing about China's quest to build a better biro.

And remember the good old "feature phone"?! Back when your phone didn't pretend to be any smarter than you were: it just made calls and sent texts and did what you wanted it to when you wanted it.

With this week's news that Nokia is reviving its classic 3310 model, the feature phone is poised for a bit of a comeback. 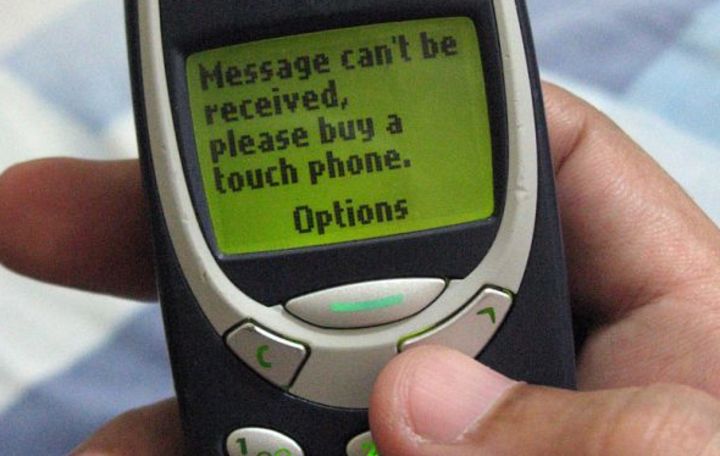 In this week's tech news, Facebook gets into the TV business, and India launches 104 satellites in a single mission. It's a new world record and announces the country as a serious player in the commercial space race. 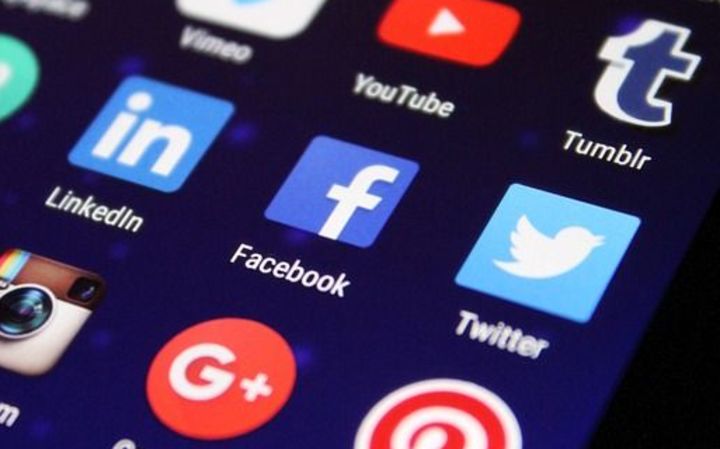 This week Facebook announces plans to launch a TV app later this year. This would allow its 1.86 billion monthly active users to watch more video without leaving the Facebook ecosystem. But where are all the ads going to go?!

Also Microsoft proposes a 'digital Geneva Convention' to protect internet users from having their privacy compromised in the crossfire of state-sponsored cyber attacks. But in the wake of the Sony Pictures hacking attack in November 2014, could there be an element of self interest at play?

Finally India has launched 104 satellites in a single mission. It's a new world record and promises to radically reduce the cost of launching satellites into space, as well as announcing India as a major player in the commercial race into space.

Is it ever OK to eat another human being? 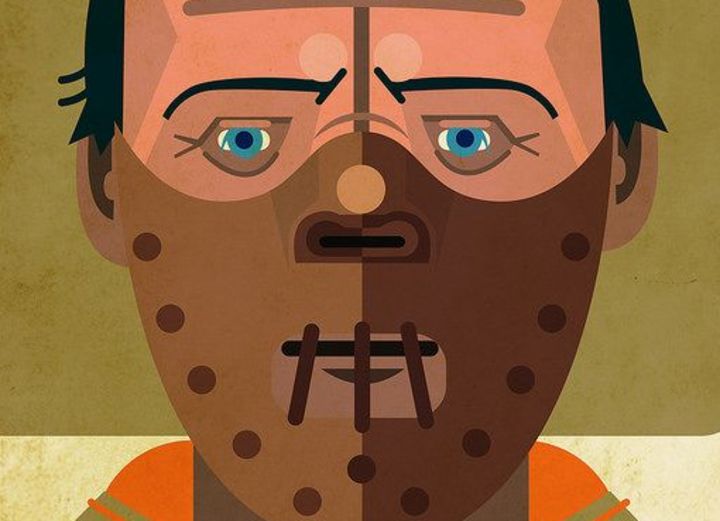 Of course Hannibal Lecter enjoyed the occasional nibble, and a surprising number of animals eat their own kind. But deep-seated societal and cultural taboos mean that cannibalism remains a difficult topic to discuss or even acknowledge.

But how different would things be if you happen to be stranded in the Andes after a plane crash, or marooned on a desert island, or stuck on a life raft in the middle of the ocean for months?

Bill Schutt is the author of Eat Me: A Natural and Unnatural History of Cannibalism. 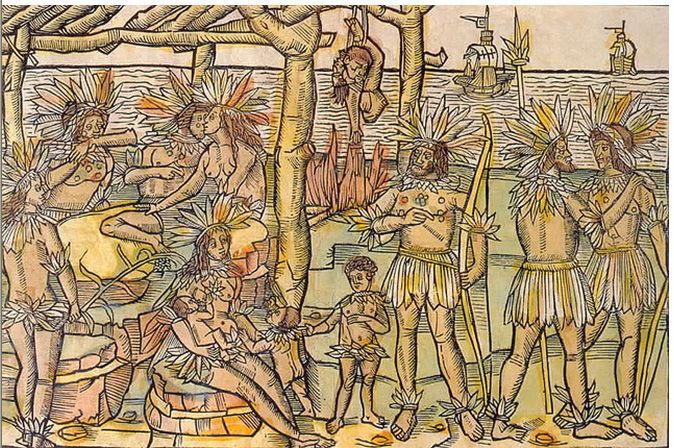 Quinoa genetics & evidence e-cigarettes are a gateway to smoking

A new study looking at the risks and the benefits of e-cigarettes finds that vapers are more likely to go on to smoke real cigarettes. So are e-cigarettes really a gateway to smoking?

Also scientists have decoded the genome of the popular grain quinoa to understand how it can grow in super harsh conditions. 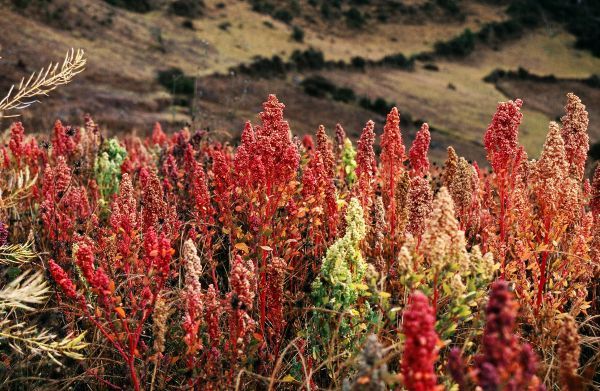 The quinoa plant's ability to tolerate salty soils, drought and extreme temperatures yet still produce nutritious food could be a major advantage in a world coping with rising populations and the impact of climate change.

Dr Chris Smith of The Naked Scientists tells Simon Morton one challenge is that some of the more productive quinoa varieties deter predators by coating their seeds with mildly toxic bitter-tasting soapy compounds called saponins.

"These can be washed off, but, in a water-poor environment, this would defeat the object of growing the plant in the first place," Dr Smith says.

"Also, some of the plants with the greatest environmental resilience characteristics are not the highest yielding".

Writing in the journal Nature, KAUST plant scientist Mark Tester and his team have painstakingly unpicked the genetic code of quinoa and a number of its close relatives.

By comparing plants that add greater or lesser amounts of the saponins to their seeds, they've been able to identify the genetic region responsible, making it much easier to breed the trait out.

"Rather than having to wait three months for the plant to grow and then test the seeds, we can test a small amount of leaf tissue in a plant just a few days old [to see if it has the saponin genes]," said study co-author Sandra Schmoekel.

By selecting for desirable traits when breeding the plants there is also the prospect that the genes responsible for say salt and temperature tolerance could be moved into other key crop plants like rice, soy or cereals. 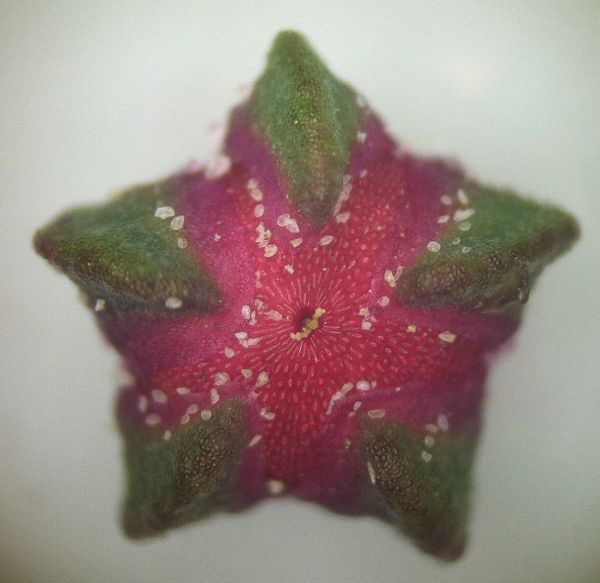