Eat your way to better gut health, Snapchat IPO and the approach of 5G, solving medical challenges using nature and bringing extinct species back from the dead.

Can you eat your way to better gut health?

BBC science journalist Dr Michael Mosley has been looking at how easy it is to improve gut health through diet, from the use of probiotics, to fermented foods and fibre. 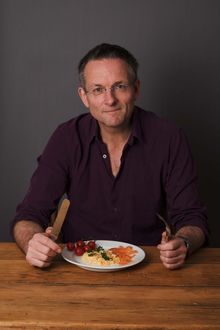 The human gut is a 10-metre long organ for digesting food. Billions of bacteria and yeasts live there.  According to the latest science, this community of microbes in our gut (called the microbiome) seems to play an important role in keeping us healthy and even happy.

That's one of the reasons why more of us are looking for ways to improve our gut health and look after all these bugs that call our insides home.

Faecal transplants – transplanting good bacteria from one person and implanting into someone lacking essential gut flora – is one approach. But eating our way back to better gut health seems like a far more appetising proposition! 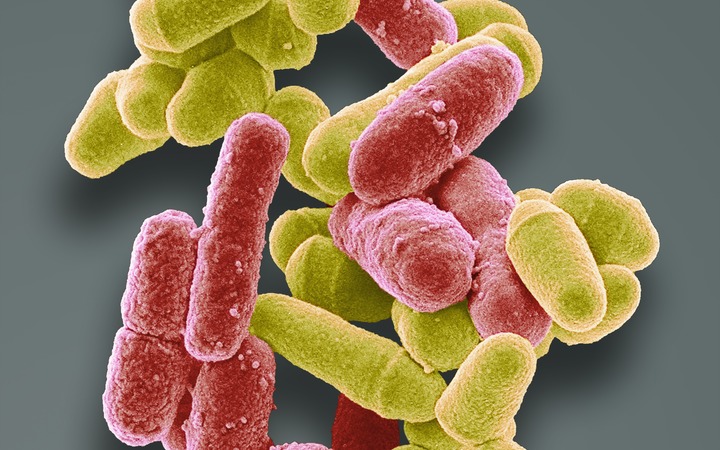 Here's some of the other stuff we've done on fermented food and gut health: 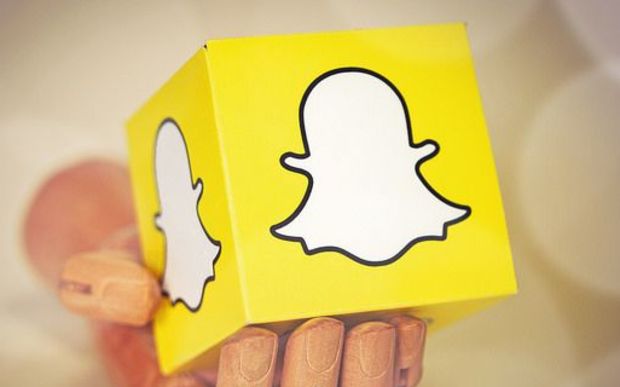 Wikipedia has banned the Daily Mail as a reliable source, also Snapchat gets ready to go public and monetise its 158 million daily users...

Plus the next generation of mobile telephony (that's 5G!) is coming. Peter Griffin looks at the 'millimeter wave' technology upon which this is based. 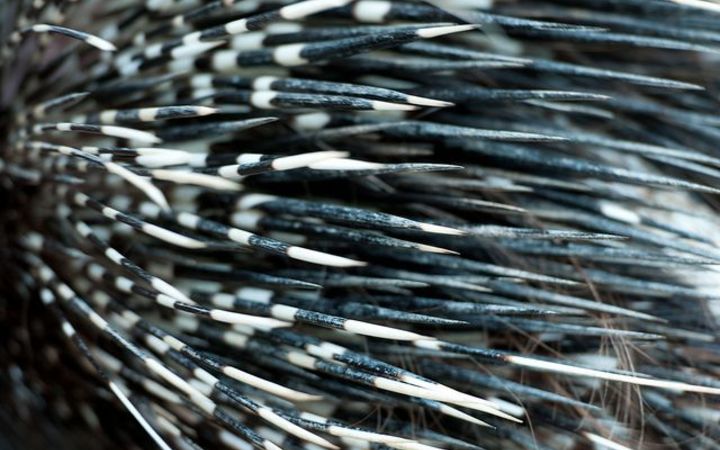 A biodegradeable adhesive patch to seal a hole in a child's growing heart that's inspired by slugs, sea worms and snails...

A way of suturing wounds using principles derived from the porcupine quill...

These are just two of the advances made possible by the emerging science of bioinspiration (also known as bioengineering) which involves closely studying nature and using it as a guide to solving some of the toughest problems facing modern medicine.

Jeff Karp is a bioengineer working at Brigham and Women's Hospital at Harvard Medical School. 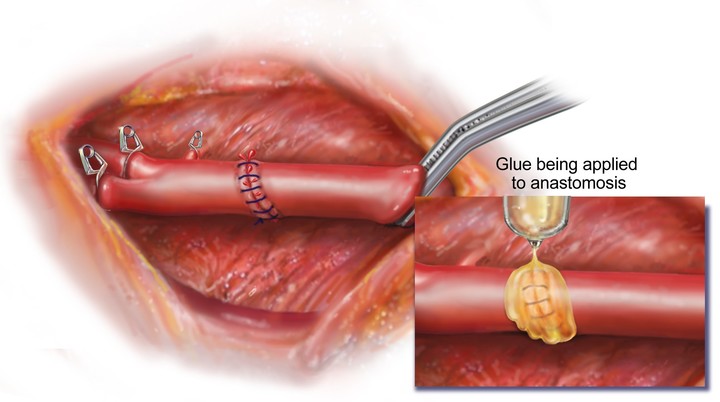 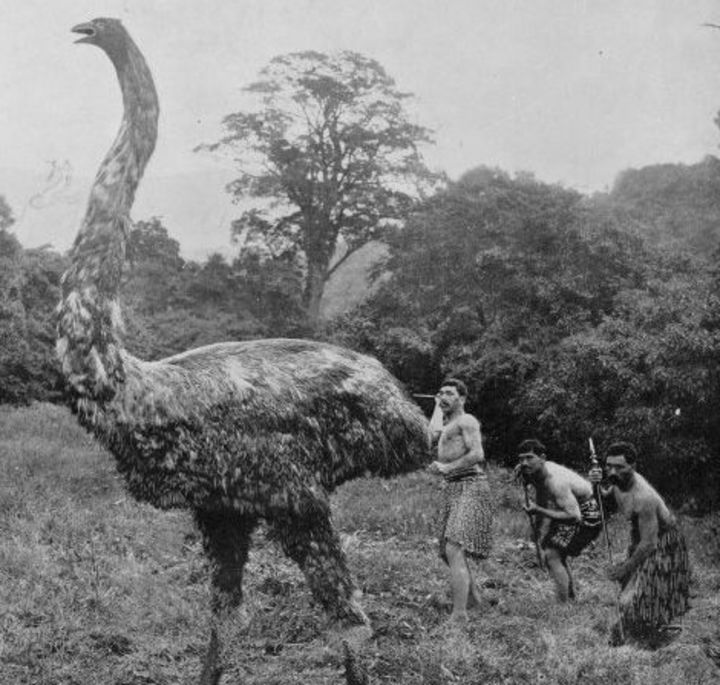 Mass extinctions of the earth's living species have happened at least five times over the past few hundred million years, due to things like volcanoes, asteroid strikes, and changing sea or oxygen levels.

Since 1900, at least 500 species of fish, amphibians, birds, mammals and reptiles have become extinct, and this is a very conservative estimate. According to the World Wide Fund for Nature at least 200 species are becoming extinct every single year. 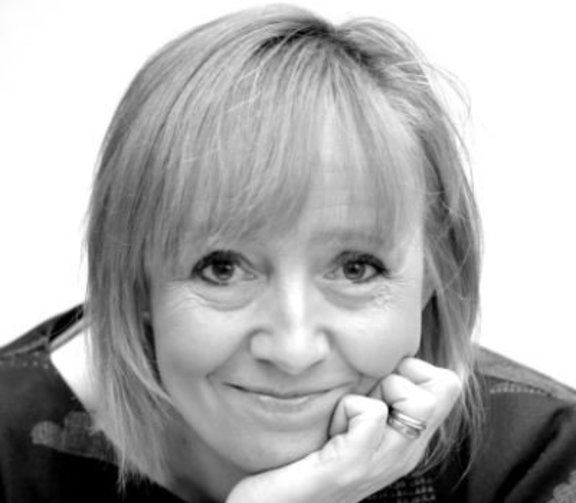 De-extinction offers us the tantalising prospect of restoring species that have long since died out.

So, armed with the latest genetic technologies,how can scientists resurrect extinct species from the dead? And when and if de-extinction is possible then what species should we bring back? The moa? Or the T-rex?!

Helen Pilcher reviews the latest science and some of the controversies surrounding de-extinction in her book Bring Back the King: The New Science of De-extinction.