This Way Up for Saturday 4 February 2017

This Way Up for Saturday 4 February 2017

Spin doctors, when is a kg not a kilo?, #DeleteUber and jean testing: ethical cotton. 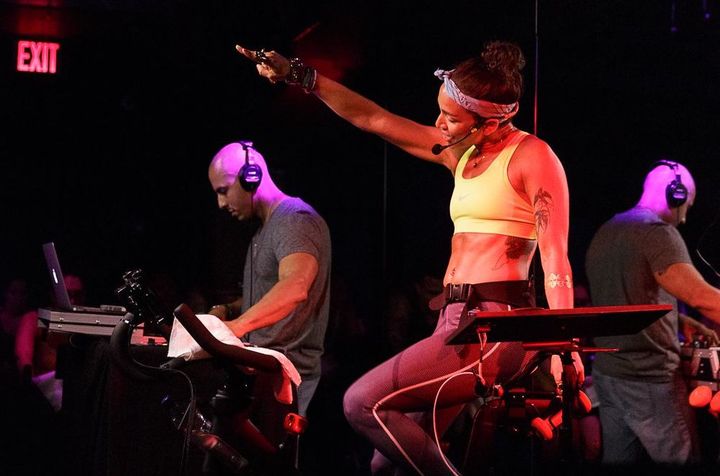 Peloton is a growing exercise empire based in New York that offers its users online spin classes hosted by a studio of charismatic, photogenic spin instructors.

Steven Kurutz of the New York Times has been to the Peloton studios in Manhattan and Simon Morton asked him what makes it unique?

Although there are live people pedalling away in the class, Peloton's focus is very defintely on its online audience.

These subscribers pay thousands of dollars for a special bike and access to live classes, and a library of thousands more edited and tailored to their needs with images and music.

They can even interact and compete with their friends in other cities – so it's a social network where sweating is encouraged.

"The instructors are encouraged to break the fourth wall by looking directly into the camera and talking to the at-home riders, whose names and hometowns appear on a computer tablet affixed to their bikes and everyone else’s"  - Steven Kurutz in The New York Times 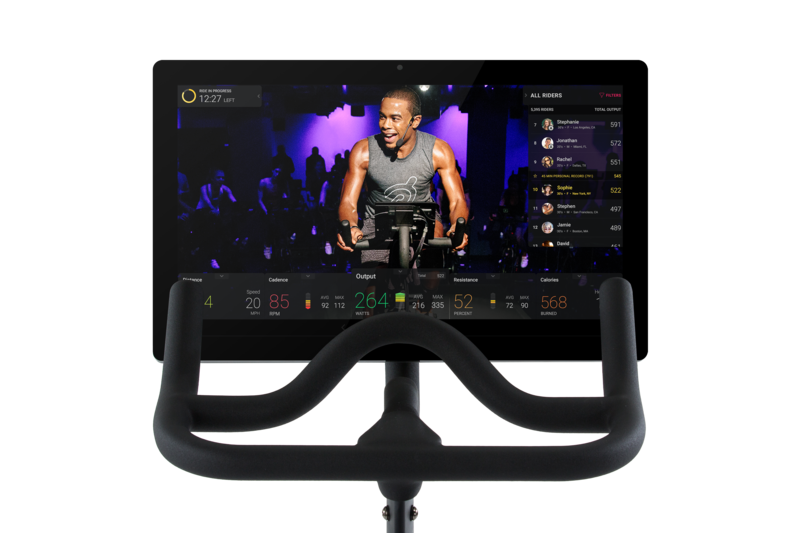 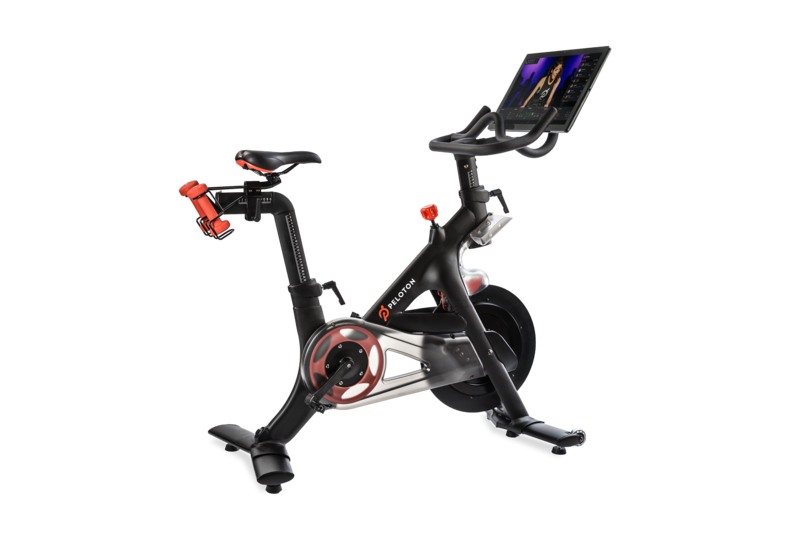 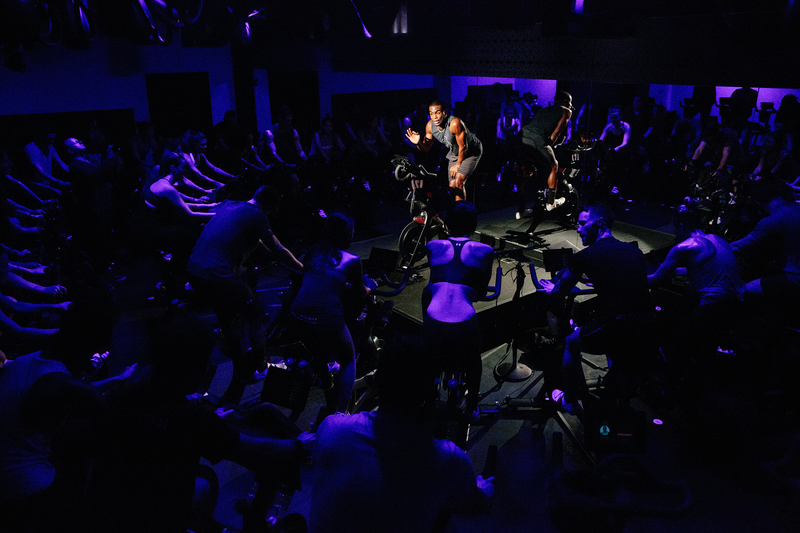 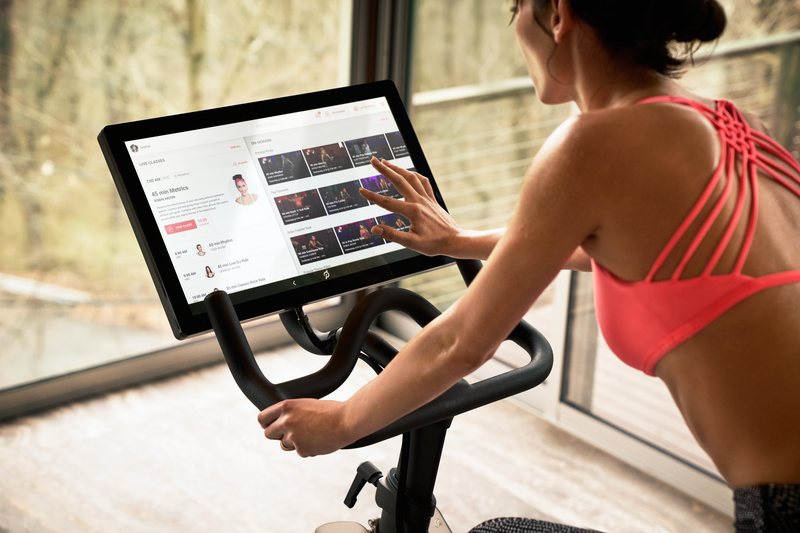 The measurement of a kilogram is currently based on a hunk of metal kept under lock and key in France - but that's about to change.

This Way Up finds out why. 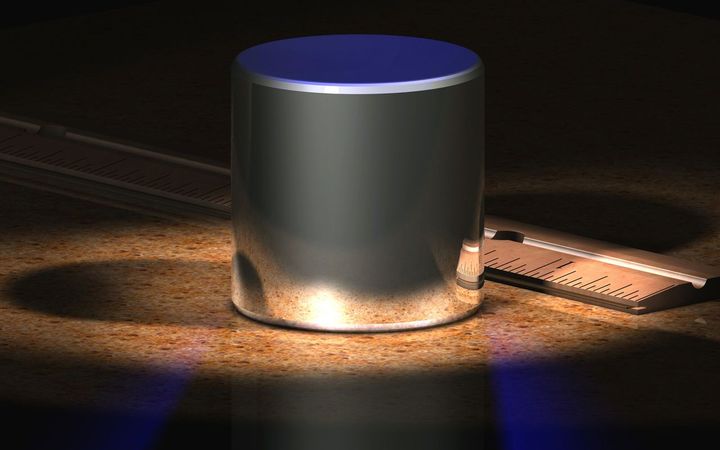 The kilogram is the last unit of measurement (as defined by the International System of Units) to still be based on a physical object.

From next year. The International Committee for Weights and Measures is redefining the standard kg unit.

No more physical objects - a kilo will be calculated by reference to a physical constant known as Planck's constant or 'h'.

Other units of measurement like the second, the metre, the ampere, the kelvin, the mole and the candela are all based on a physical constant - roughly speaking something that happens in nature and stays the same over time, whether you're in Timbuktu or Timaru. 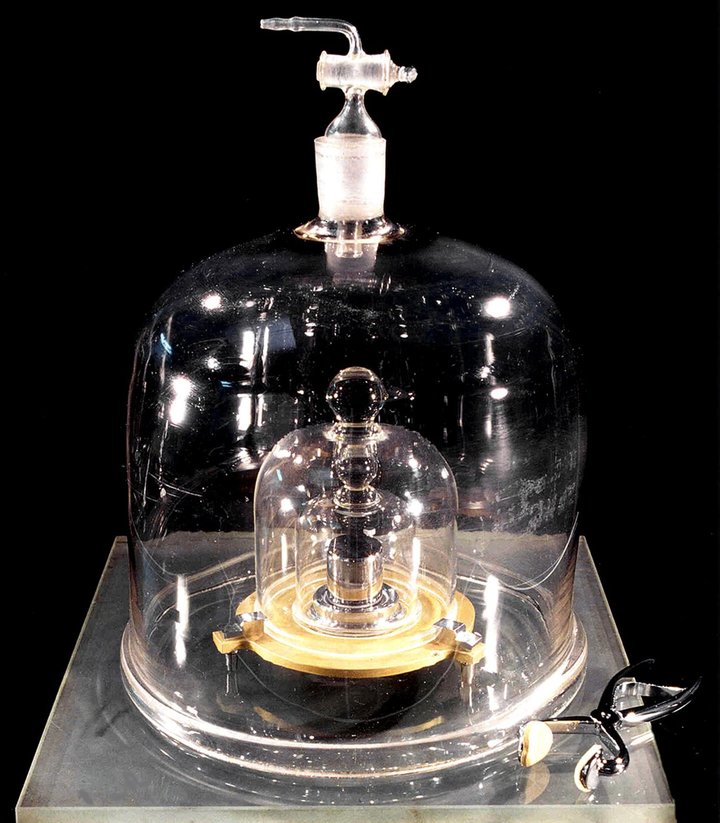 The prototype kilogram held in Sevres in France Photo: AFP

Peter Griffin looks at Facebook's huge growth in users and ad revenue and #DeleteUber – why did thousands of UBER customers delete the app after President Trump's executive order barring travellers from seven countries? 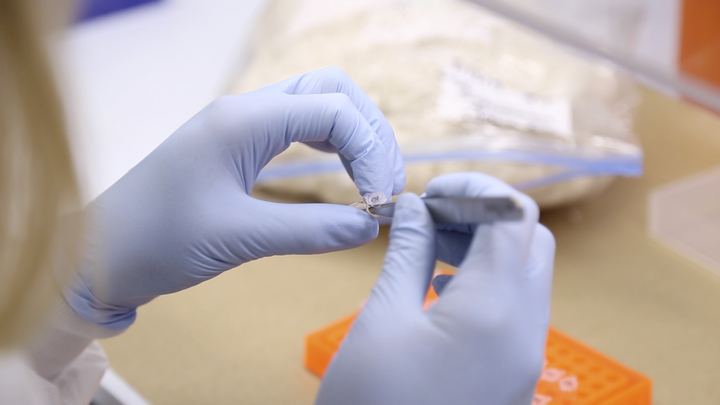 James Hayward of Applied DNA Sciences calls cotton the most tangled and opaque consumer supply chain in the world, and he's using genetic barcodes to introduce more traceability to the system.