Could a blood test reveal you've had a stroke? 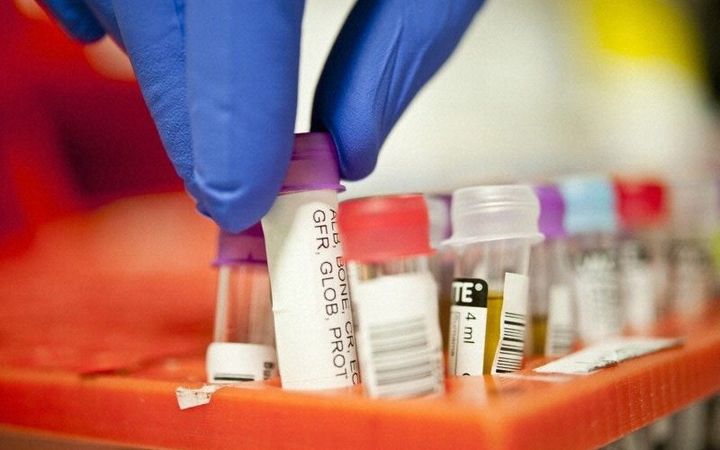 Each year around 9,000 people in New Zealand experience a stroke.

A stroke occurs when the blood flow to the brain is blocked or reduced by a clot or when a blood vessel bursts and a bleed occurs into the brain. In both scenarios brain cells are starved of oxygen and die.

Once you've had a stroke, the quicker you can identify and start treating it, the less damage will be done to the affected part of the brain and the better the outcomes for the person affected.

Professor Nicholas Dale of the University of Warwick is developing a simple blood test to detect if you've had one. 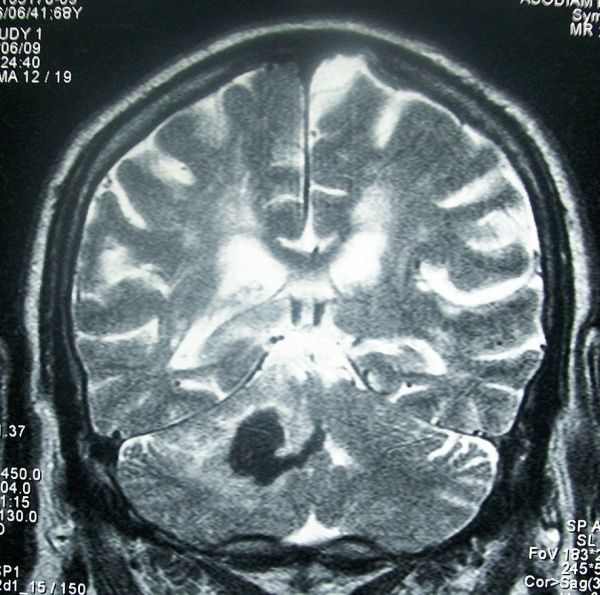 How Tetris can rewire your brain 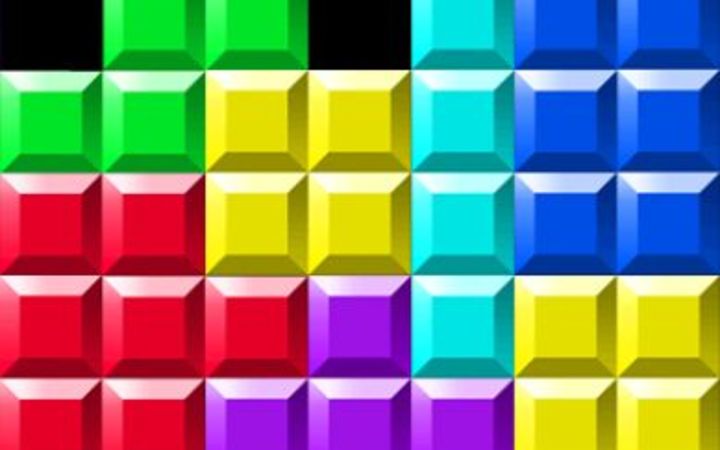 Tetris is an early computer game that came out of Russia to conquer the world. Now scientists have shown that this spatial puzzle can rewire your brain.

'The Tetris Effect' is a way of describing what happens when people spend so much time on an activity that it starts to shape their thoughts and dreams.

Dan Ackerman charts the amazing story of the game and how it emerged from the Eastern Bloc in the Cold War era in his book The Tetris Effect. 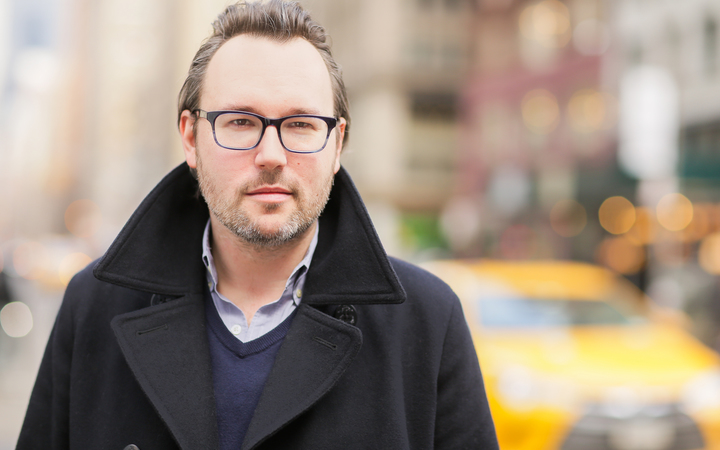 This week Google tests Android Instant Apps against the backdrop of a downturn in the app-based economy.

And news that massive bot networks have been discovered on Twitter – hundreds of thousands of accounts that could be used to spread fake news or be sold to the highest bidder. 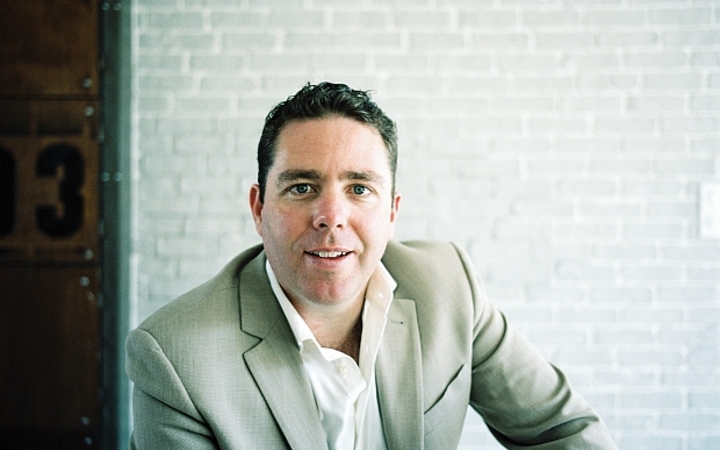 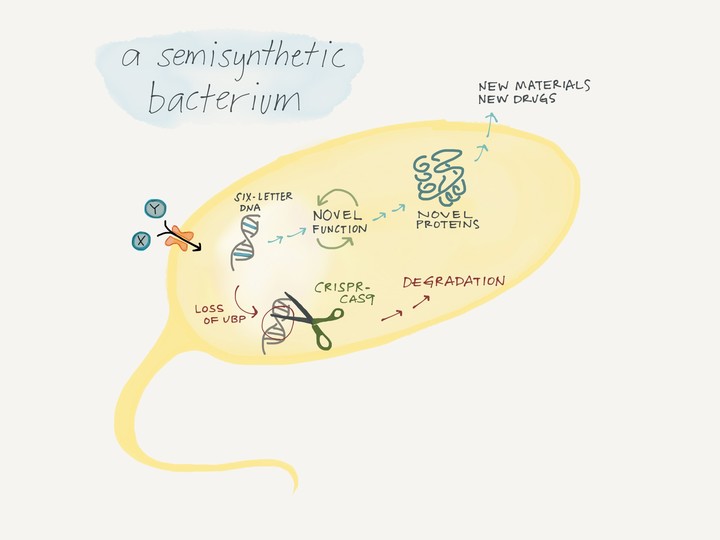 The genetic alphabet is made up of 4 letters – A, T, C and G (also known as nucleo-bases). There are 3 billion of these base pairs in our genome.

So what if you could hack the genetic alphabet by adding synthetic letters, and build new synthetic life forms?

That's exactly what a team from the US, France and China have done – they've added two extra 'letters' to E. coli bacteria, and these single-celled organisms have reproduced.

The aim is to create new drugs, help target medical treatments and even clean up oil spills.

Professor Floyd Romesberg of the Scripps Research Institute in California is part of the research team.