Stepping up to the Space Poop challenge

It's a delicate question that's been challenging NASA: How can an astronaut relieve themselves in comfort while wearing a spacesuit. 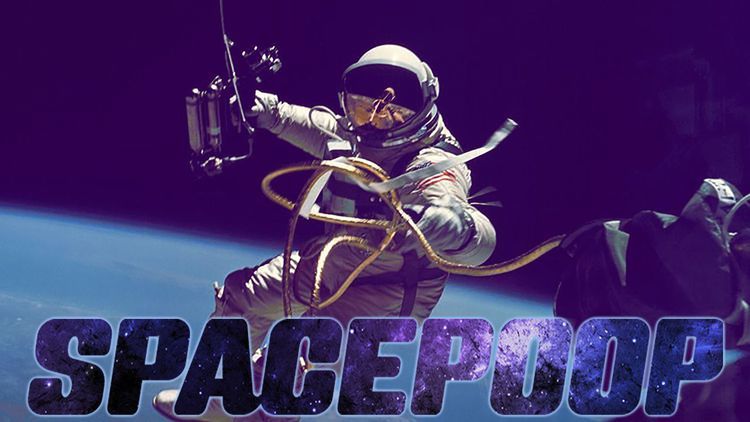 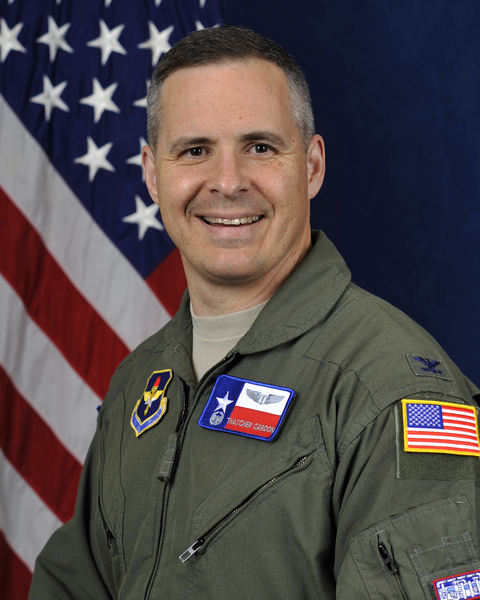 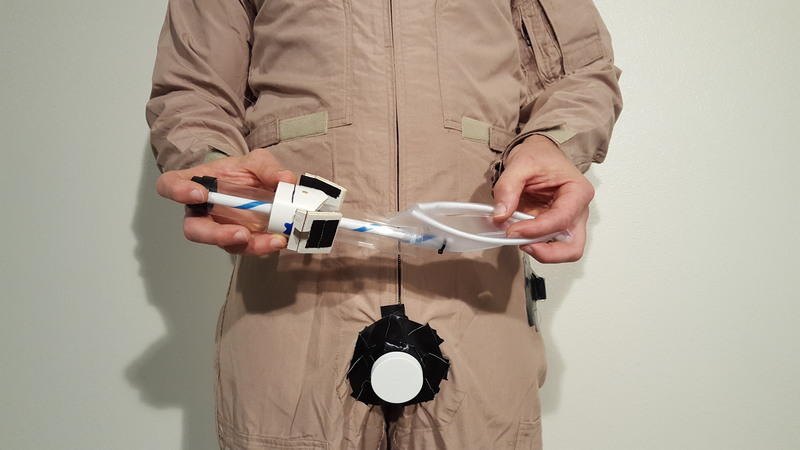 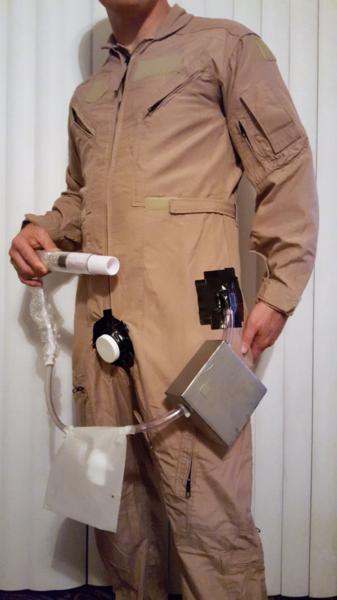 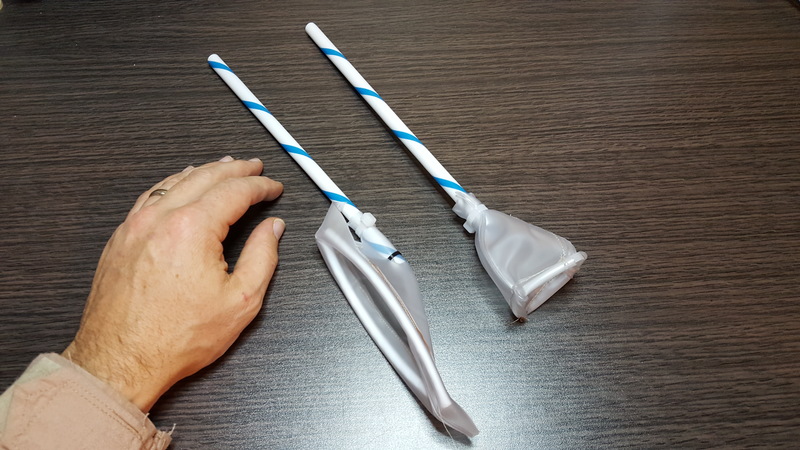 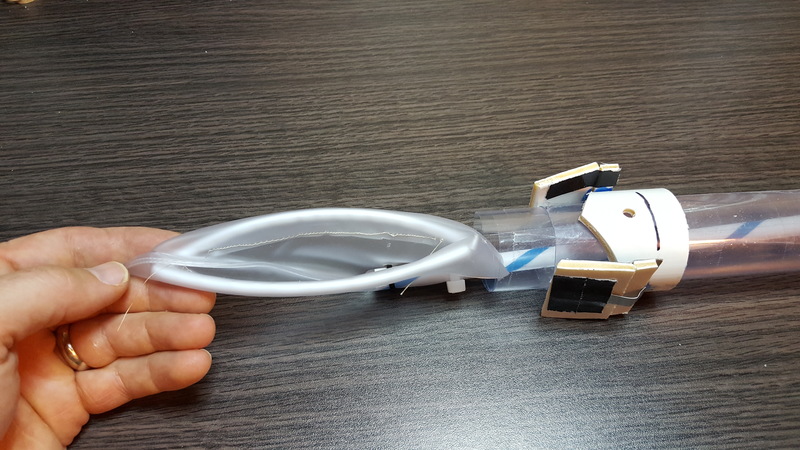 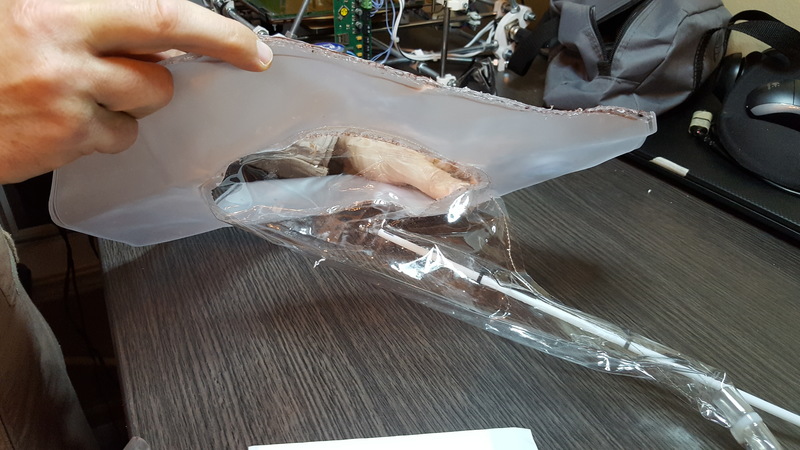 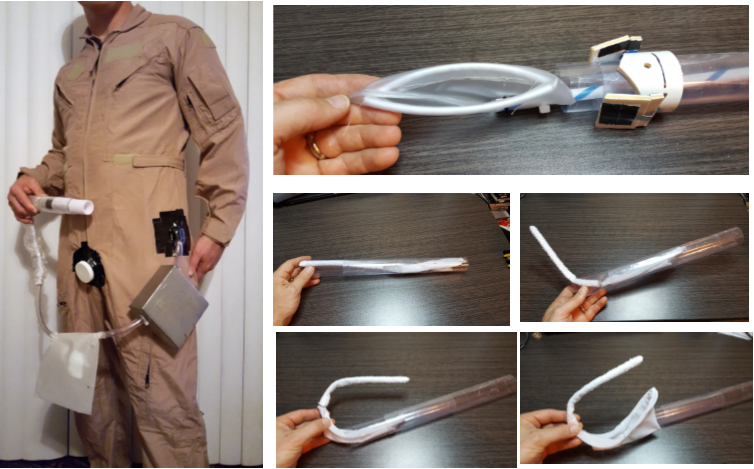 If you're in flight at zero gravity, modern space craft are pretty well equipped in the toilet department. But matters get a lot more complicated when you have to put on your spacesuit; say for a space walk, when re-entering the Earth's atmosphere, or if there's some kind of emergency.

Currently the best solution is to wear a nappy, which is hardly ideal when you might be wearing one for days on end.

New Zealander Hugh McCarroll from Hamilton was a semifinalist. But the ultimate victor was Thatcher Cardon, a US Air Force Officer and doctor who used techniques employed in laparoscopic surgery to design an inflatable bed pan that could be inserted and removed from a spacesuit using a valve and plastic tube. 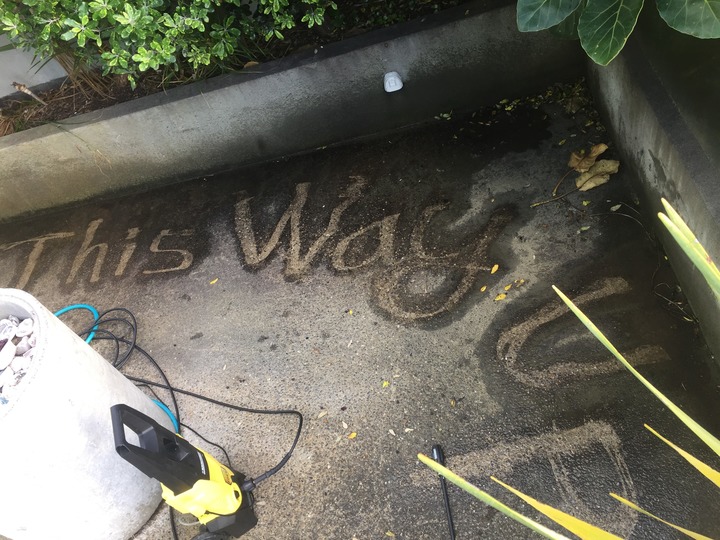 George Block of consumer.org.nz has just been reviewing the best water blasters on the market.

We speak to him about the perils of waterblasting (really!), whether you should use them to wash your house, and whether it's really worth buying one, rather than renting one from your local hire shop.

The shoes that changed sport

In his book Golden Kicks, sneaker head Jason Coles charts how so many popular sports shoe brands, from the Stan Smith to the Converse All Star, have vaulted from the running track, football field or tennis court into popular culture, and on to the feet of the masses. 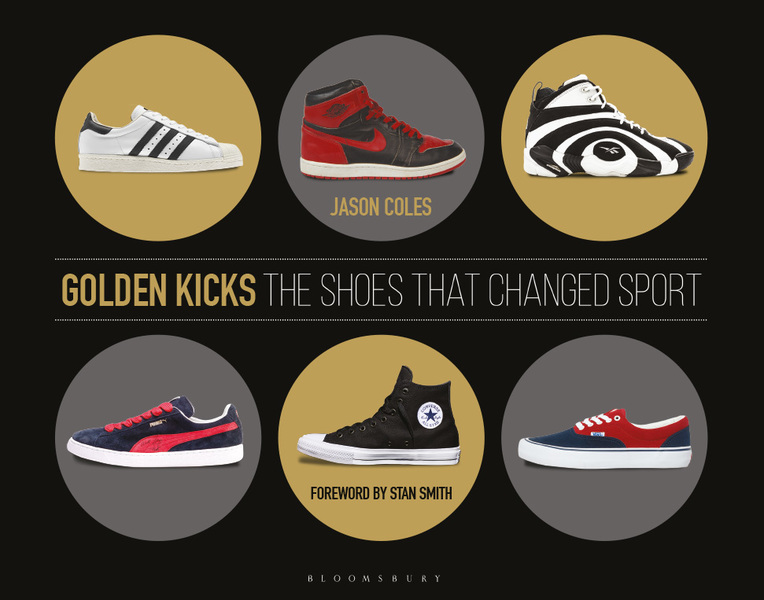 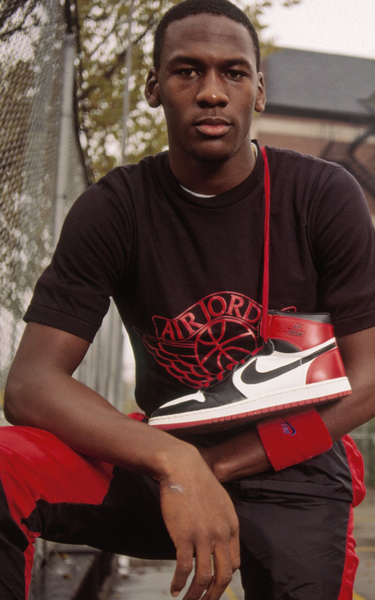 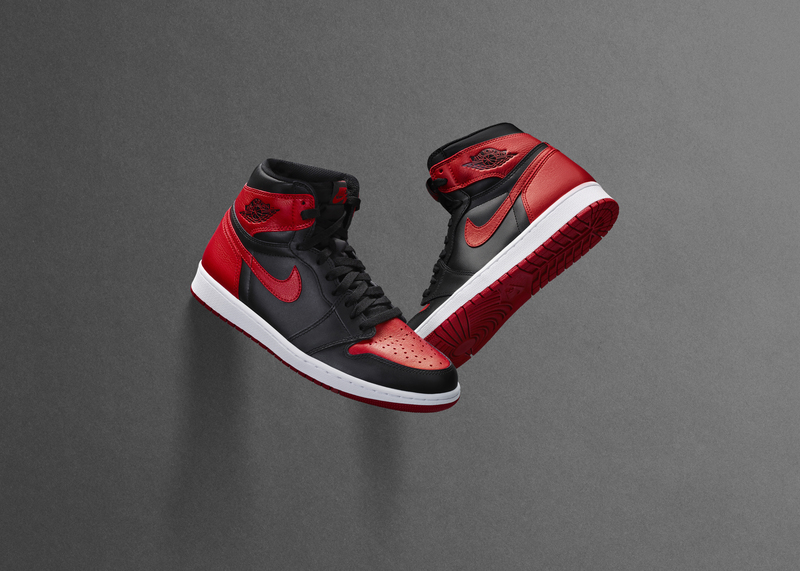 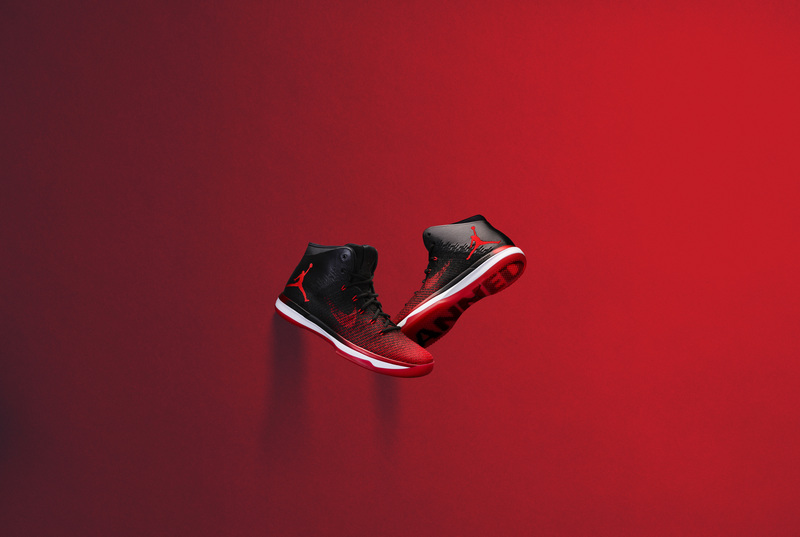 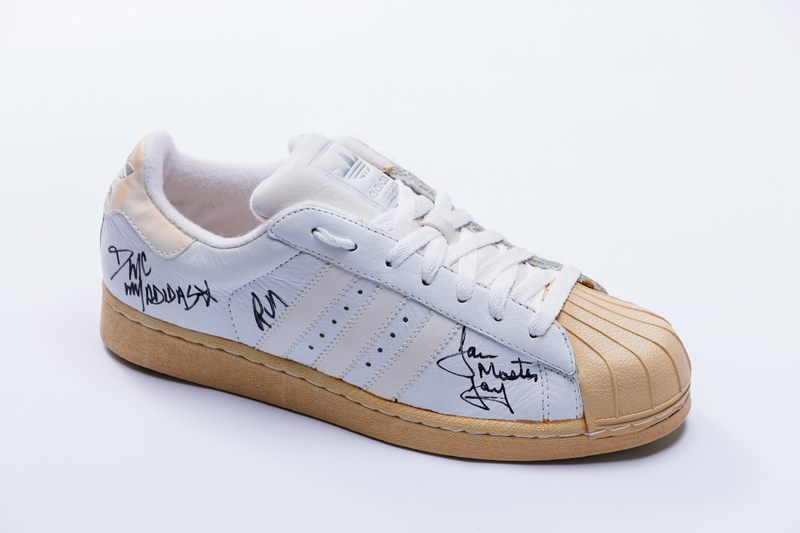 He tells us the story behind 2 iconic trainers.

The ankle-high basketball shoe that still generates annual sales of over $US3 billion a year for the brand with the swoosh, even though Michael Jordan hasn't played for a decade.

And the Adidas Superstar; the shoe with the rubber shell toe that, back in 1969, took on the market leader Converse ... and won. 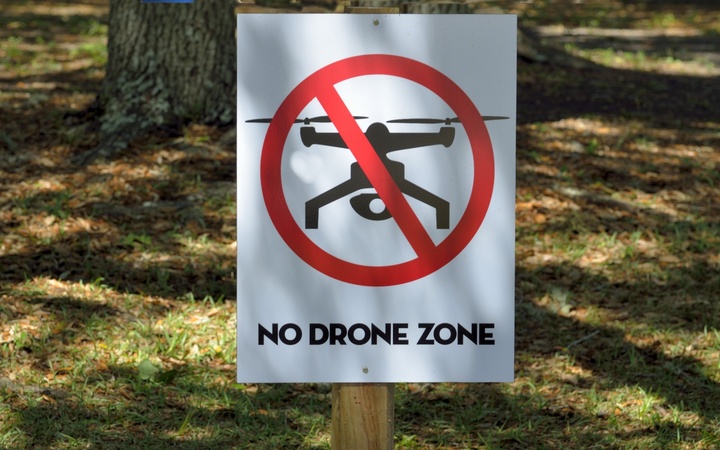 The Port Hills fire in Christchurch has highlighted the problems of using drones during an emergency.

Also, there are claims that around half of the world's web traffic is now encrypted - call it the Snowden Effect.

And after this week's exoplanet discovery by NASA, a cool citizen science project letting gamers identify planets for scientists. 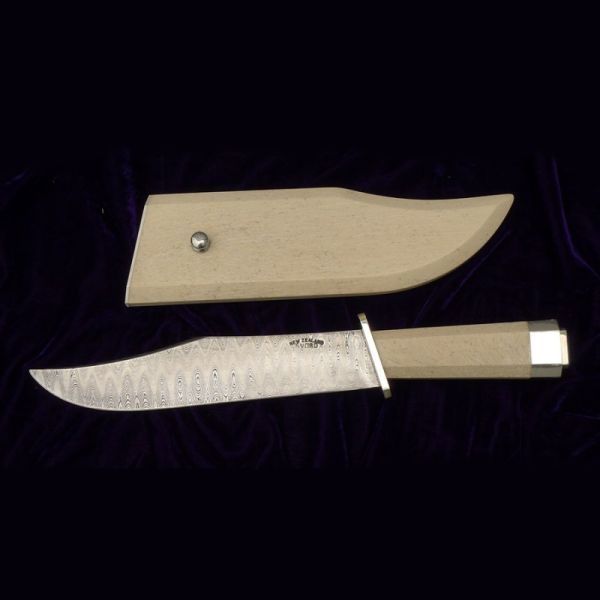 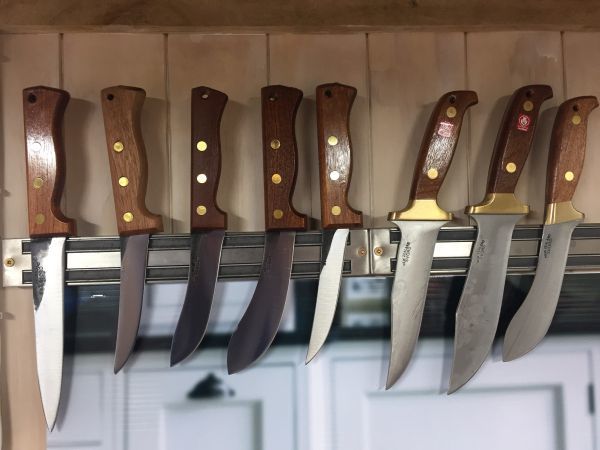 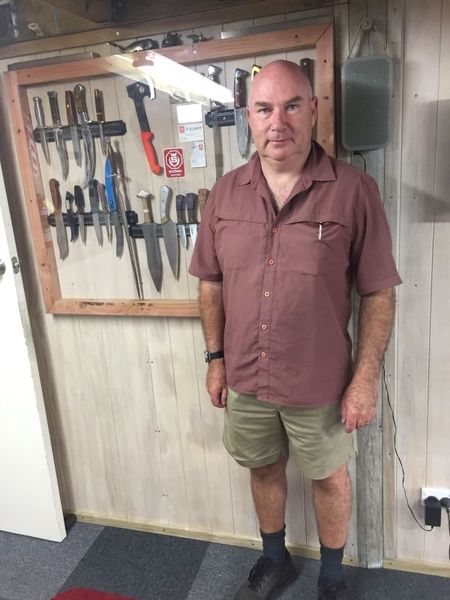 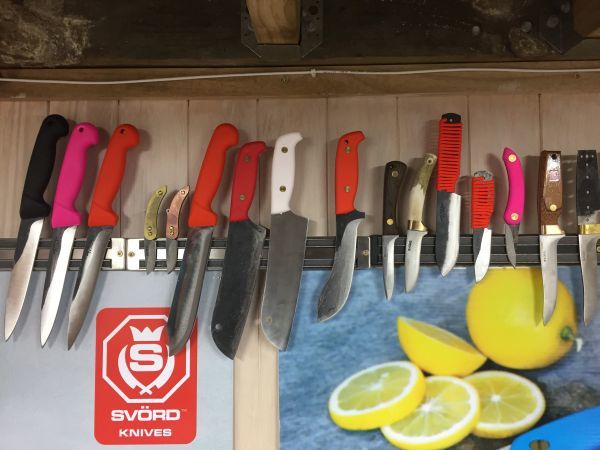 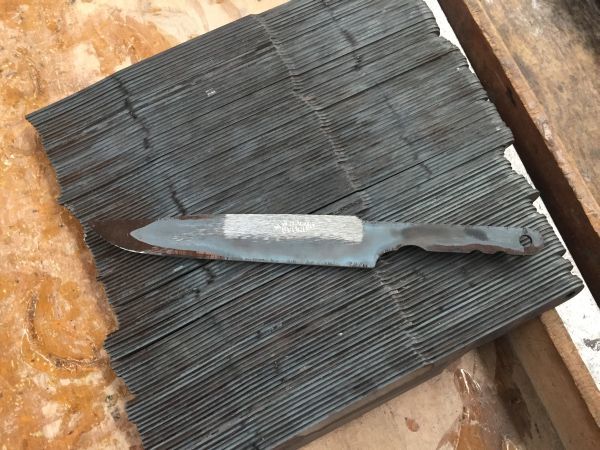 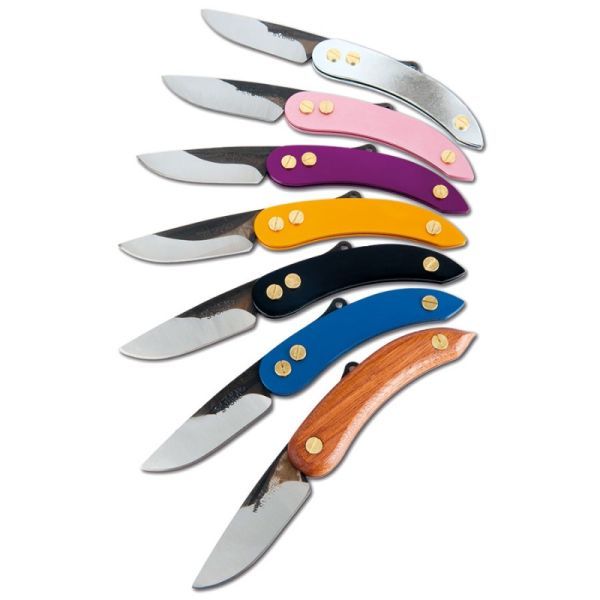 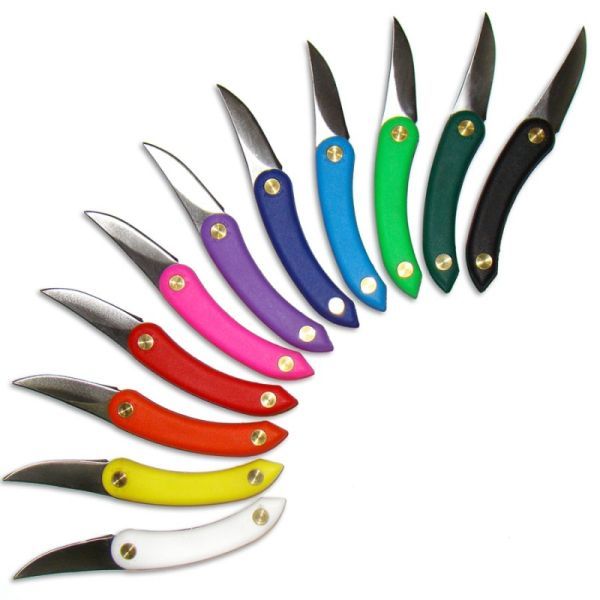 Bryan Baker is a master cutter who's been making handmade knives for over 30 years.

His knives are now shipped all over the world and used by hunters, shooters, fishers and cooks closer to home.