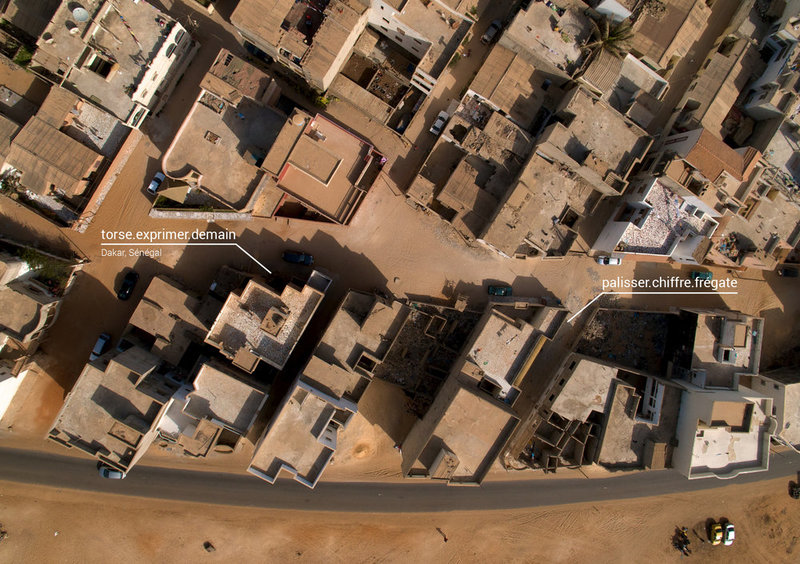 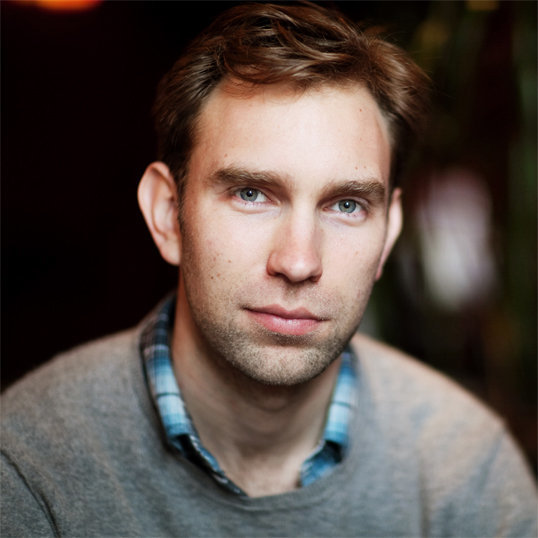 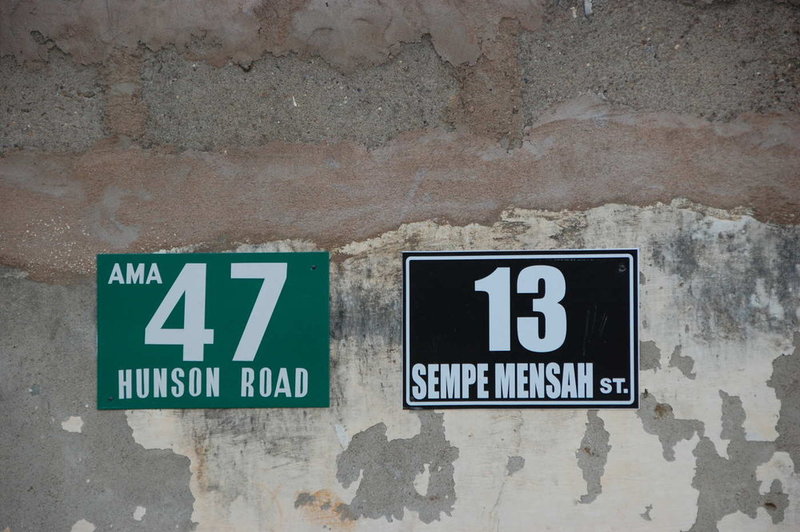 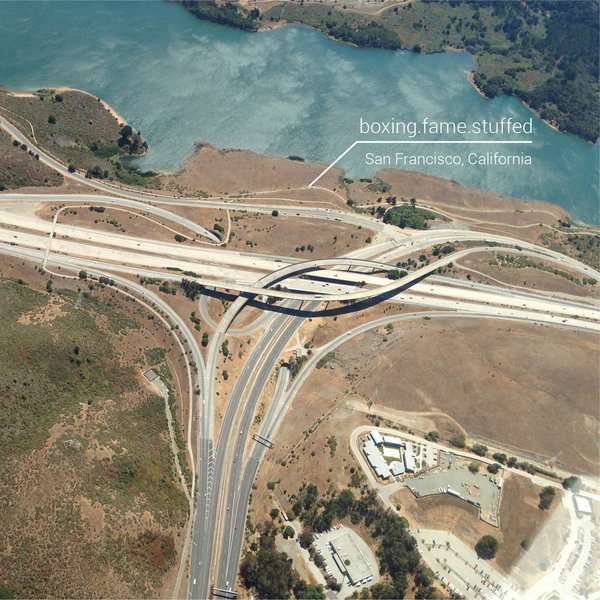 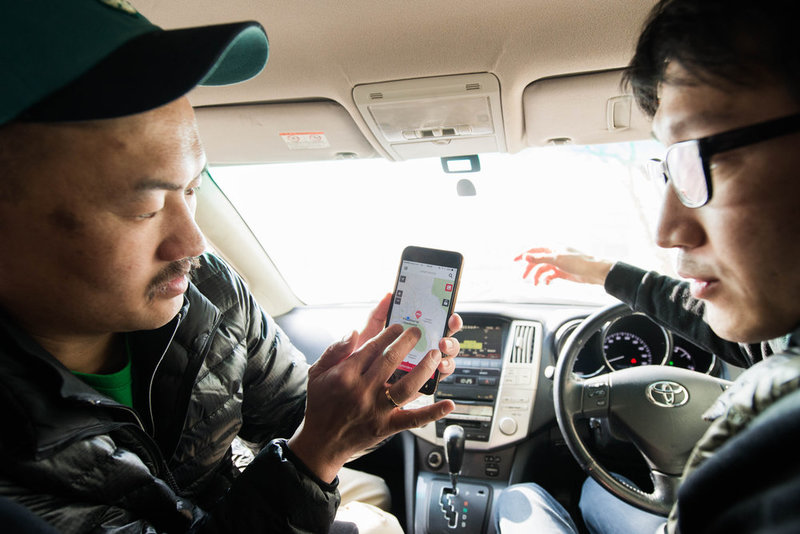 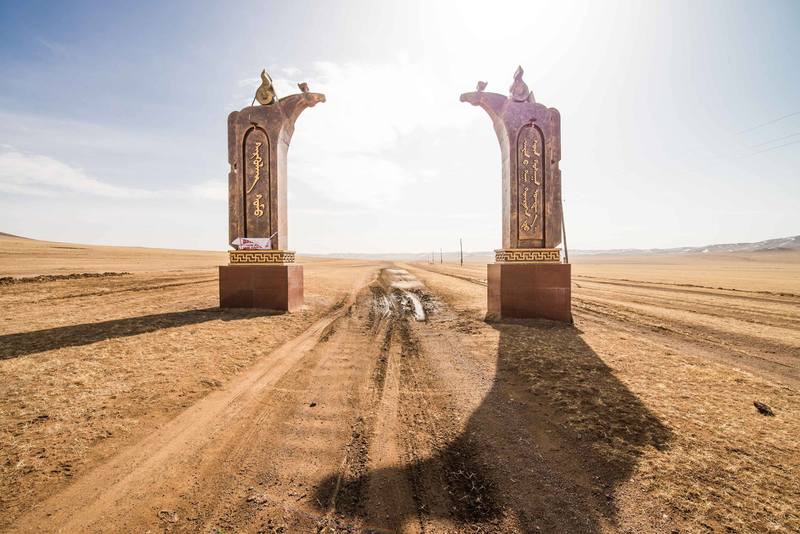 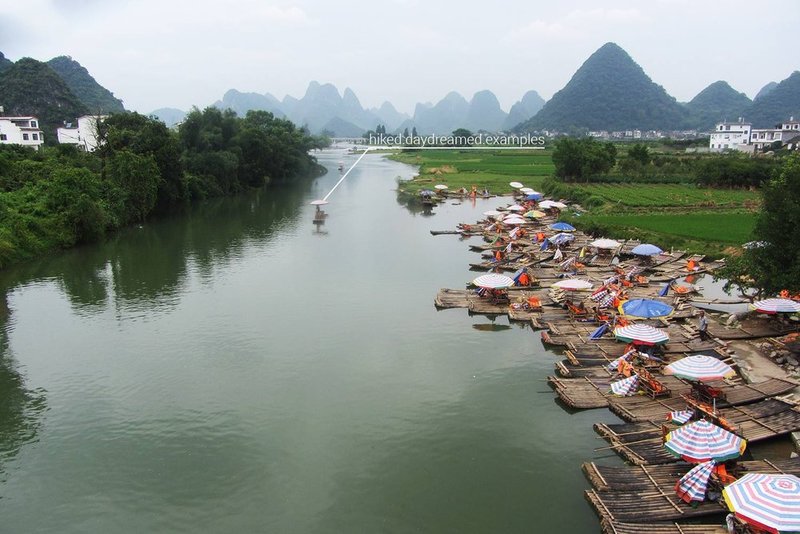 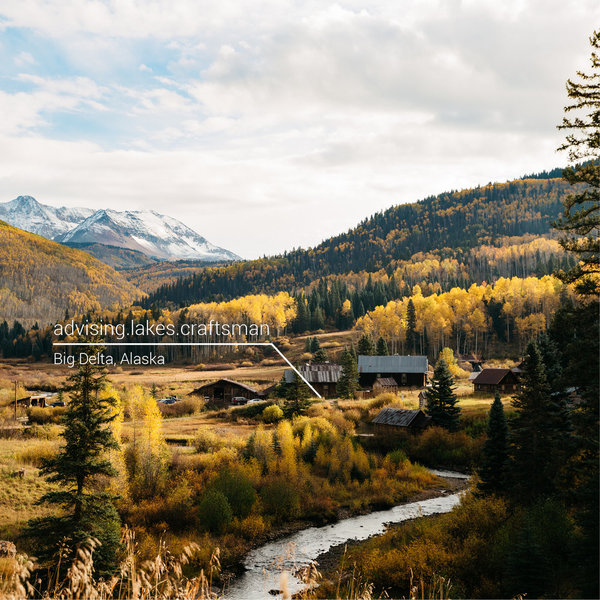 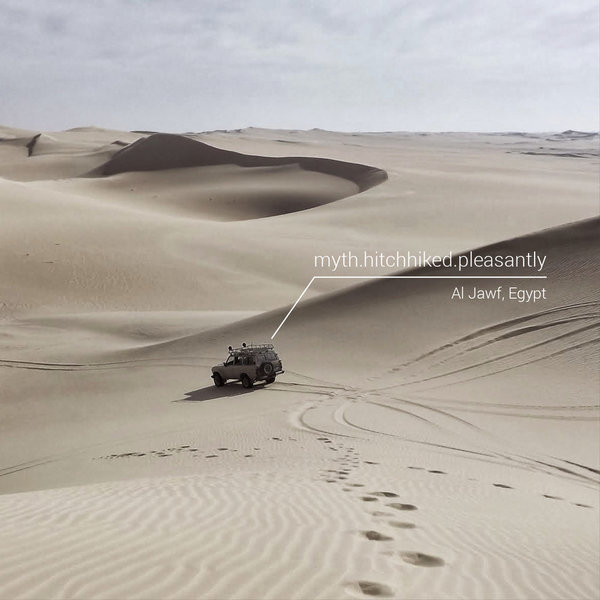 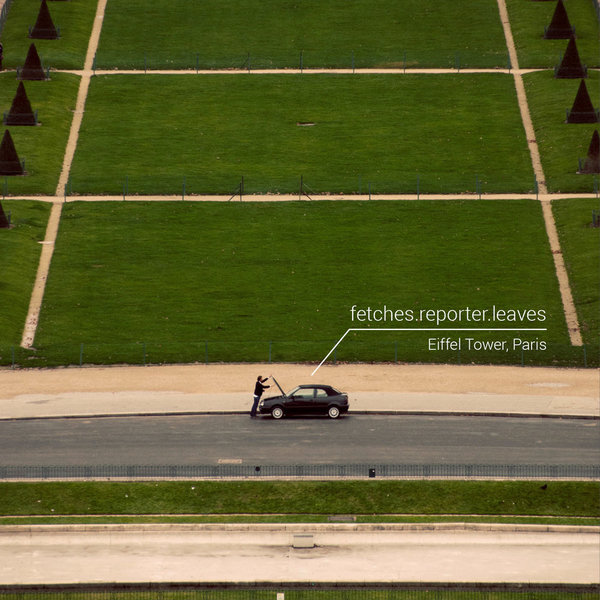 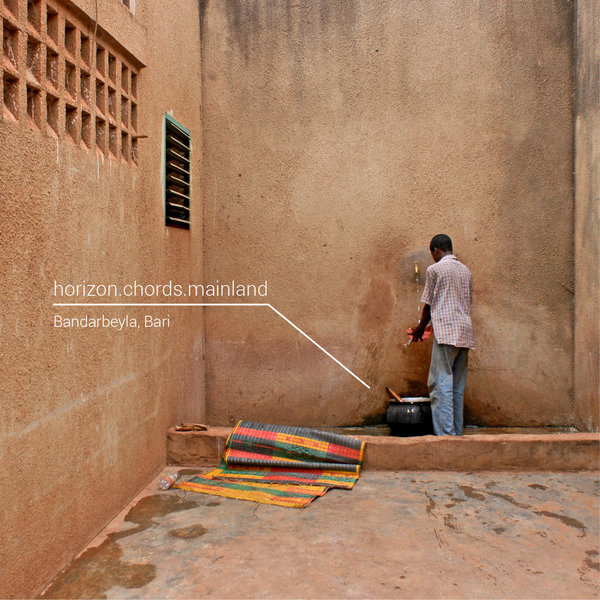 A new location and addressing system assigns every 9 metre square section of the planet a physical address using a combination of just 3 words.

In Mongolia the post office has already started using the system to deliver the mail!

According to the British startup behind it, What3Words, about 4 billion people in the world have no physical address. And without an address it's more difficult and sometimes even impossible to open a bank account, deal with hospitals or government departments....let alone shop online at Alibaba. Chris Sheldrick is the CEO of What3Words. 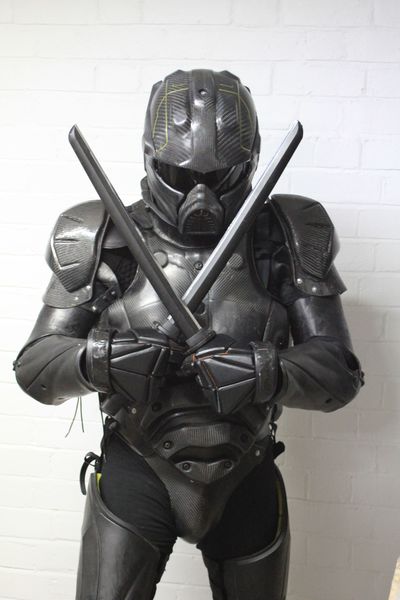 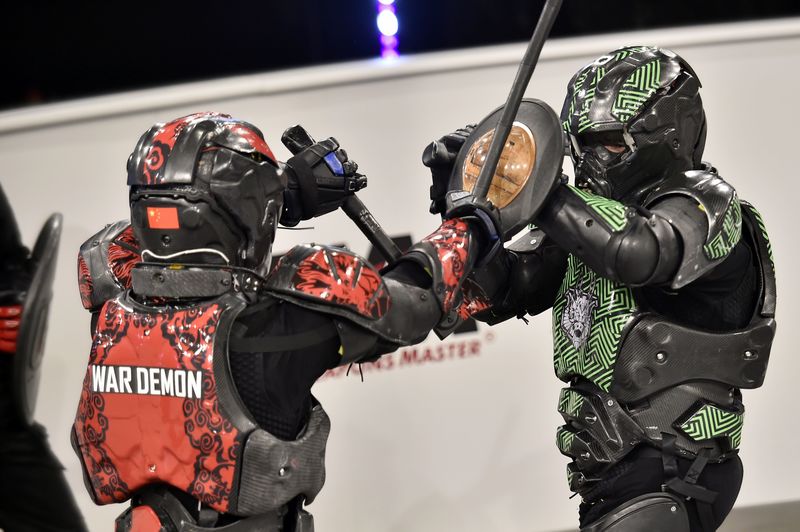 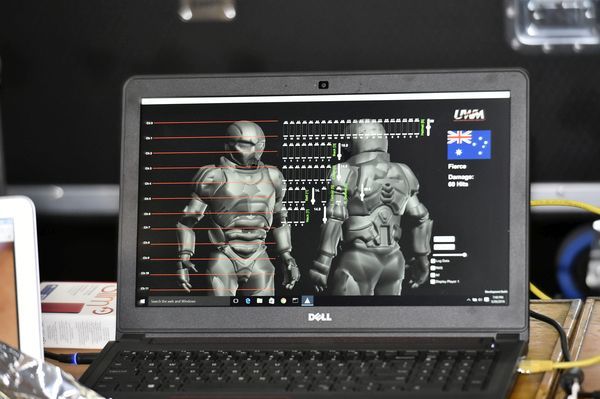 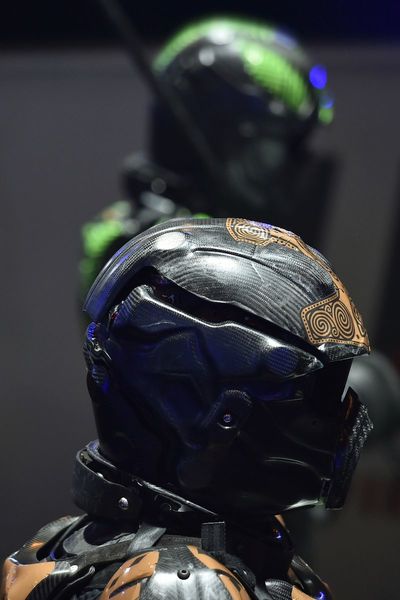 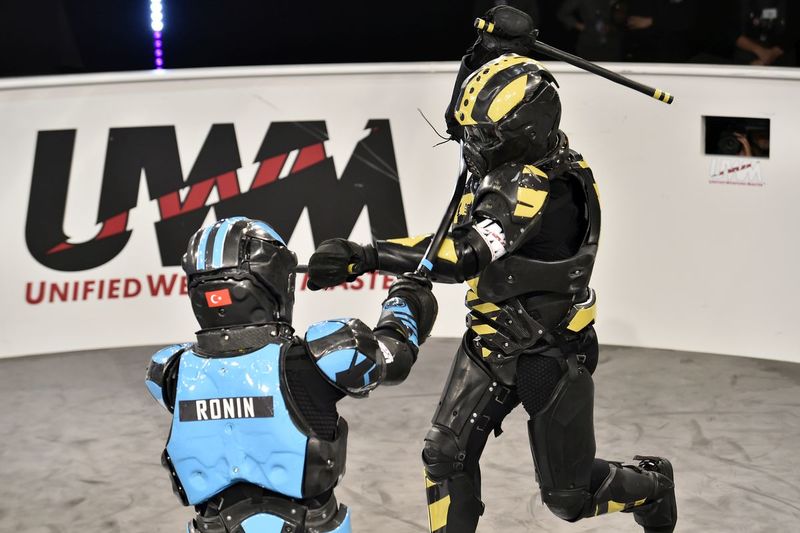 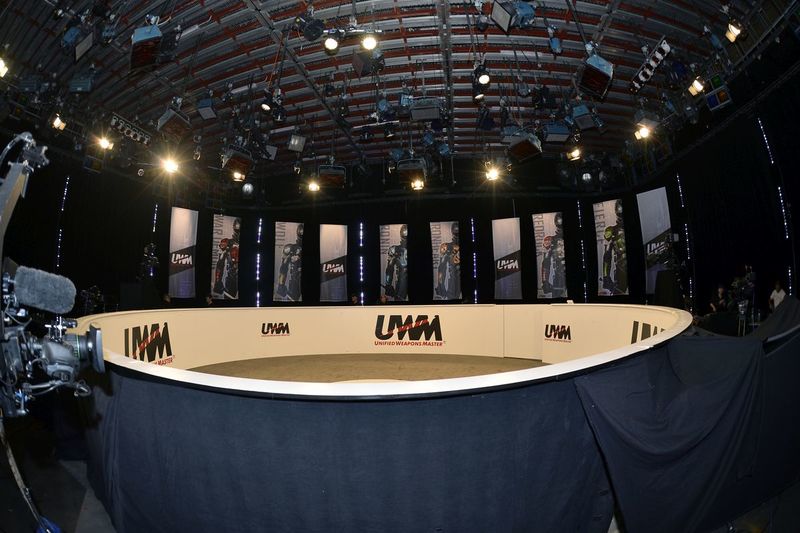 A pair of armoured hi tech gladiators batter each other with an assortment of weapons; and if all goes according to plan no one gets hurt! It's being billed as the next big thing in competitive martial arts.

The key technology enabling the sport is a bodysuit loaded with sensors measuring the location and force of every blow, and then software that scores every strike based on a real time calculation of the injuries it would actually cause if the fighter was wearing no armour and unprotected.

Unified Weapons Master is an Australian and New Zealand business that's hoping to emulate the success of The Ultimate Fighting Championship or UFC whose owners have transformed a 2 million dollar business into a global brand worth a reputed 4 billion dollars in the space of 15 years.

UWM held its first test fights in Wellington in March and David Pysden is its Chief Operating Officer. 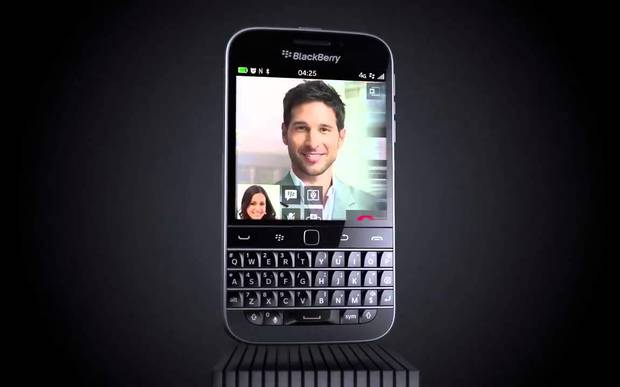 Technology news with Peter Griffin. This week, the demise of the iconic Blackberry Classic. Plus looming legal problems for the electric vehicle maker Tesla, and specifically the auto-pilot function on some of its cars, after the death of a driver using the system. Plus the planned introduction of a new digital technologies component into the New Zealand school curriculum; is it too little, too late?

India's about to complete the biggest biometric registration programme on the planet, with the records of its 1.25 billion population soon to reside on a massive government database.

Meanwhile, despite the fact that India recently became the world's biggest beef exporter, people working in the meat trade are still subjected to threats and violence. Vidhi Doshi reports on a rise in meat-related vigilantism. 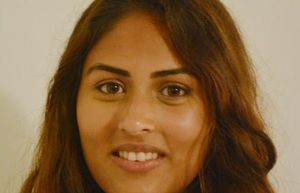 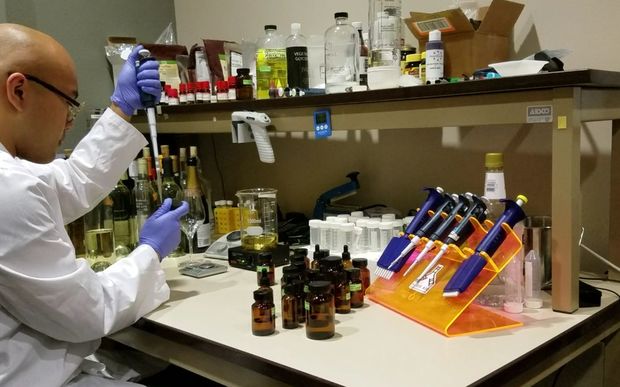 Wine making is traditionally viewed as part art and part science, a craft based on terroir and fruit quality, and a tribute to a wine-maker's nose, skill and taste. But could the art of oenology be reduced to a synthetic process undertaken in a lab?

Alec Lee of Ava Winery thinks so. He's making artificial 'wine' with not a grape in sight, turning water into something that tastes like wine in 15 minutes by combining H2O with some flavour compounds and ethanol.

The idea really took off on a visit to winery in California last year, when Mr Lee's co-founder saw a bottle of 1973 Chateau Montelena. That's a famed chardonnay that put Napa Valley and New World wines on the map when it won a prestigious wine competition in France in 1976.

Mr Lee wants to expose a new generation of younger wine drinkers to taste experiences they wouldn't otherwise be able to afford.

"We believe foods of the future will be designed the way clothing is designed and printed with the ease that we print on paper today. " Alec Lee, Ava Winery

George Block of consumer.org.nz reviews the best dehumidifiers on the market for New Zealand homes and conditions.

With many models on the market being tested in tropical conditions, you need to dig behind the published specifications if you want to keep your home really dry. 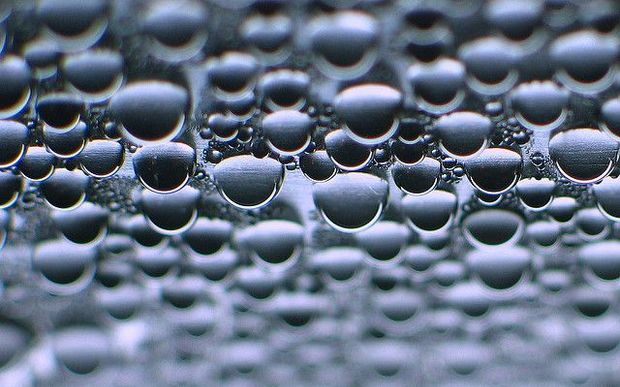 [Literage] refers to the amount of water the industry claims the dehumidifier will remove from the air over 24 hours. The trouble is the industry derives these figures from testing at 30 degrees Celsius and 80% humidity. Unless you live in South East Asia that’s nothing like the climate in our homes. We think the industry needs to adopt a more realistic testing standard, but it is quite difficult because this is the worldwide standard. In our temperate climate it’s not just realistic.

From the testing that we’ve done, one that we tested back in 2012 – the Goldair GD330 – in our view is probably the best on the market. The real difference between that one and every other model on the market is that it uses a different type of technology. [Other models] operate a bit like a refrigerator with the door taken off or a heat pump – and as a result their performance really falls at lower temperatures.

The Goldair [GD330]’s performance doesn’t degrade as much. We found it removed just as much water from the air at 8 degrees Celsius as it did at 16 degrees, whereas any of these refrigerant models which claimed to move 20 litres from the air, we found on average they only remove about 4 litres at lower temperatures.

[Dehumidifiers] are a stop-gap solution. We think the best way to stop dampness is at the source. If you’ve got water pooling under your home and seeping up into your floor, it’s going to be doing structural damage as it makes its way into your home. And while you’re removing that from the air quite effectively with a dehumidifier, you’re not going to be addressing that structural damage or the growth in mildew. The best thing to do is you’ve got water pooling under your home is to one, fix any drainpipe, guttering issues, try and get some better drainage. If that doesn’t work, install a moisture control sheet.

For a lot of us in rentals on the wrong side of a hill, we’re just not going to be able to do much to stop dampness in the home during the New Zealand winter – so that’s where dehumidifiers really come into their own.

[Dehumidifiers are not as expensive to run] as heaters. The real downside of that Goldair is that it costs about $180 a year to run whereas refrigerant models only cost about $60 a year to run. They only draw about 400 watts, so they’re not huge power users. They do put out heat at the same time. I don’t think energy efficiency should be your main concern with dehumidifiers because they are heating the room at the same time.

The best models have a digital humidistat, which his like a thermostat for humidity. But if you’ve got an old humidifier with a sort of rotary dial humidstat, you can go and buy a secondary humidity meter [a digital humidistat]. And that can be a good way to [avoid] spending $600 on a new dehumidifier.

I’d recommend if you’re really worried about sound and you’re going to be running it in the TV room ask to plug it in instore so you can get a read on that sound.

The main tip is don’t go for one of those mini dehumidifiers. They make some pretty bold claims, but they’re only really good enough for a wardrobe or a campervan.

It pays to consider to consider the GD330 if you’re going to be using it at lower temperatures. Any of the refrigerant models, below 10 degrees Celsius, they’re not going to go very well. They’ll get a litre or less out of the air. In contrast that GD330 is going to work all the way down to zero degrees.

In a warm, humid climate you fire up [the dehumidifier on] your heat pump and it’s cooling and dehumidifying at the same time. But in a New Zealand winter that’s really the opposite of what you want. You’re going to be dehumidifying a bit but you’re also going to be cooling your home quite a lot. We don’t think the heat pump dehumidifying mode is worth much.

In summer the best way to dehumidify is just to open a window, you know? Get adequate air through your home.

How feeling good rather than stressed out or depressed can give your immune system a boost. Plus a gene discovered in bacteria that harnesses the full power of sunlight could be used to increase crop yields by up to 30 percent. And a new approach to making vaccines using nano-particle technology could seriously speed up the process for new vaccine development. With Dr Chris Smith of The Naked Scientists.