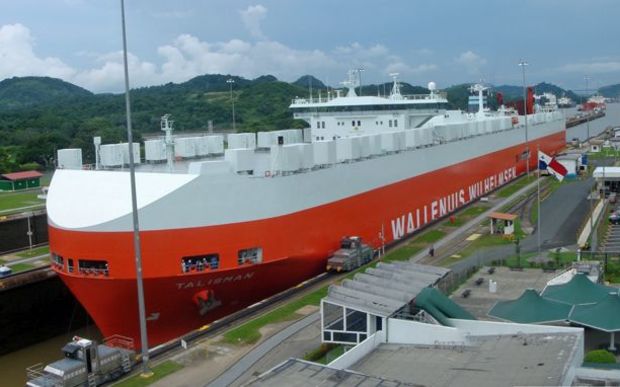 New locks on the route are now able to handle 365 metre long vessels carrying up to 14,000 containers. The move's been hailed by New Zealand exporters as way to keep costs down and our $49 billion export market competitive.

But the whole process has been beset by multi-billion dollar cost blowouts, delays, construction disputes and ongoing safety concerns. Meanwhile there's the prospect of a rival canal opening in nearby Nicaragua backed by Chinese investors, and the global shipping industry is experiencing its worst recession in half a century.

So what's the outlook for the new and improved Panama Canal and its ongoing role in world trade? Walt Bogdanich of The New York Times has won three Pulitzer prizes and has been in Panama looking at how the building of the expanded canal's been going.

'The consequences will be wide-ranging if the canal does not deliver as promised. American grain and soybean farmers and producers of liquefied natural gas, for example, may find it harder to sell to Asian customers. Asian manufacturers may forsake the struggling ports on America's East Coast for those in the West. Or they, and ultimately consumers, will shoulder the added cost of going the long way around, through the Suez Canal.' Walt Bogdanich in The New York Times

The internet of cars 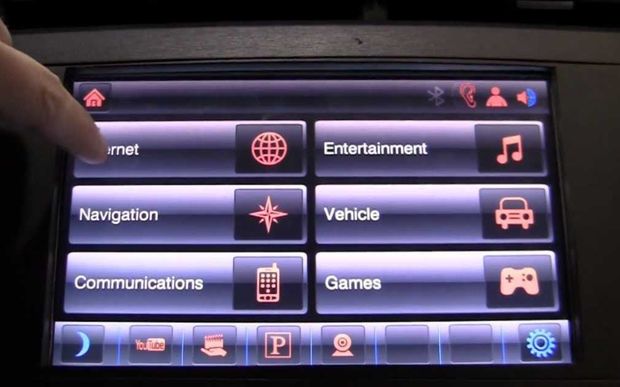 With Adam Minter of Bloomberg. China's car industry seems to be calling all the shots in the race to put the internet into more vehicles in the future; bad news for US tech giants like Apple and Google. Adam's also been looking at a slump in demand for mega container ships, with the shipping industry experiencing its worst recession in half a century. 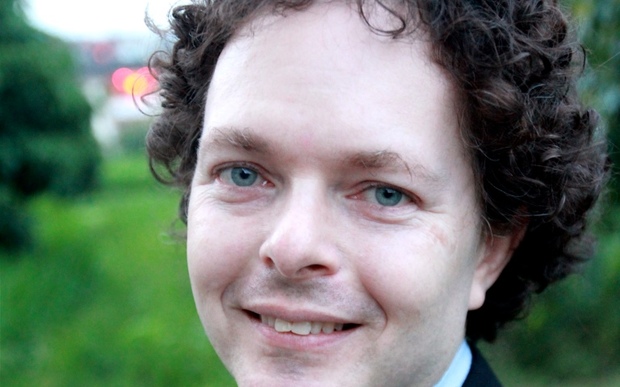 Dr Chris Smith with science news and this week the prospect of gene editing the herpes virus out of existence. Also new vaccines against the Zika virus might not be too far away. 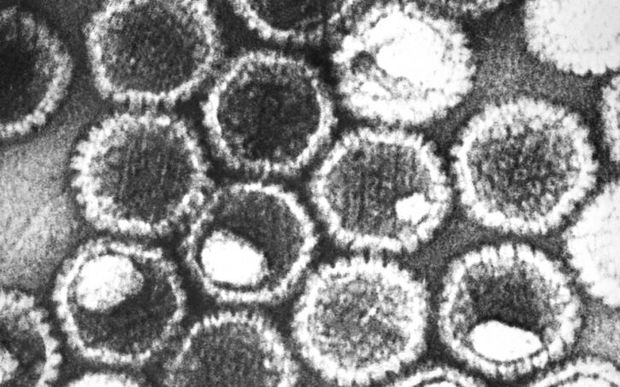 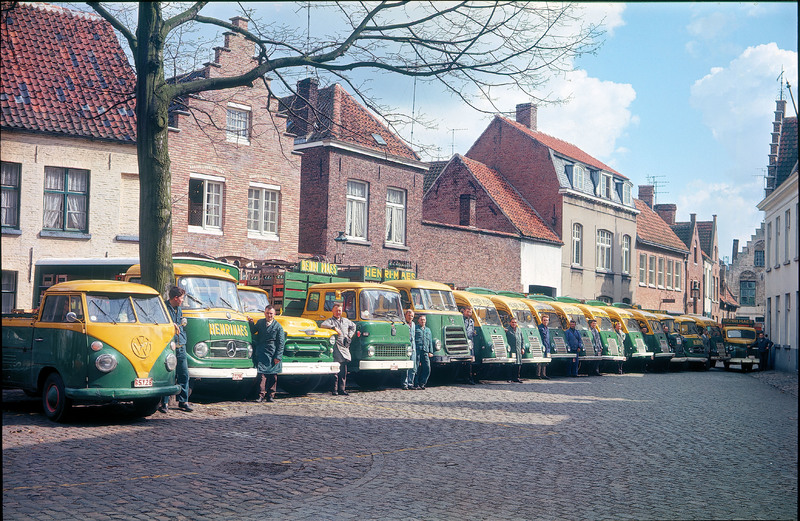 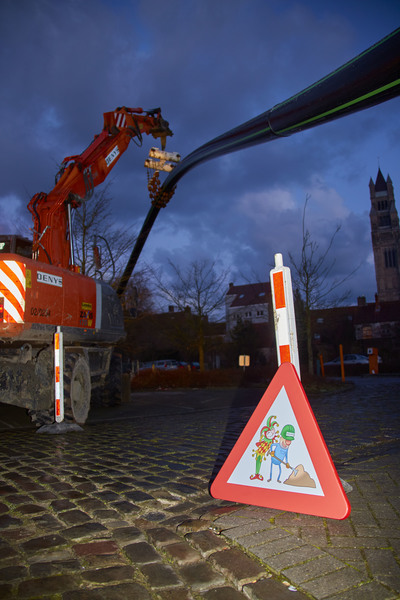 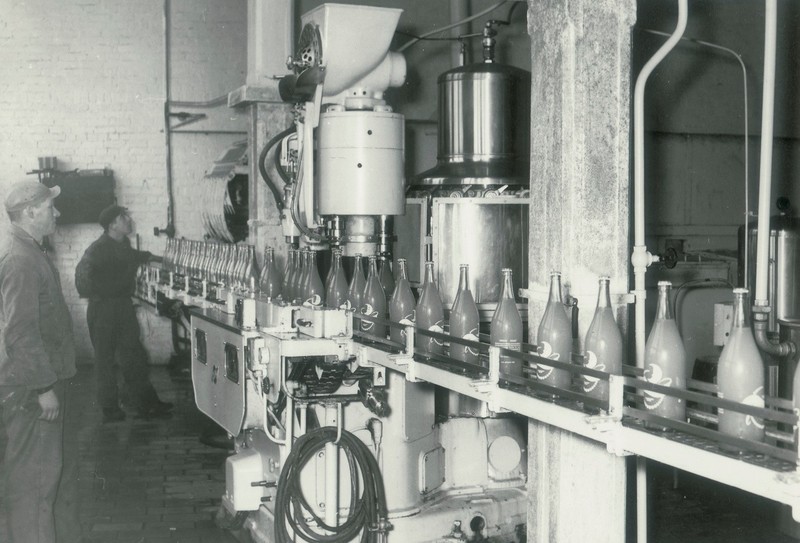 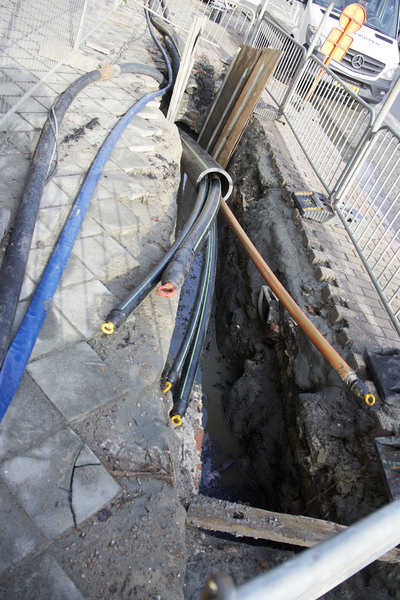 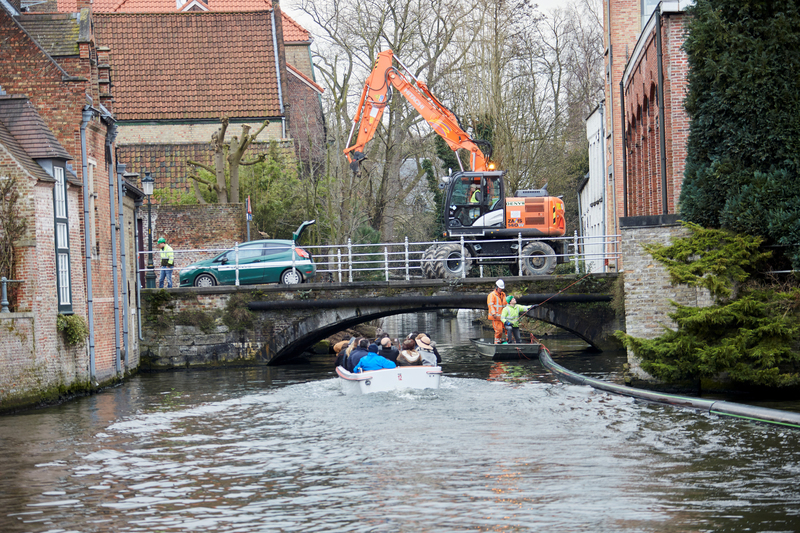 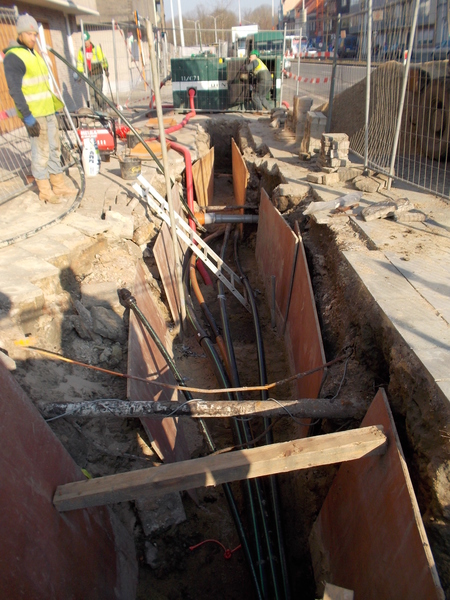 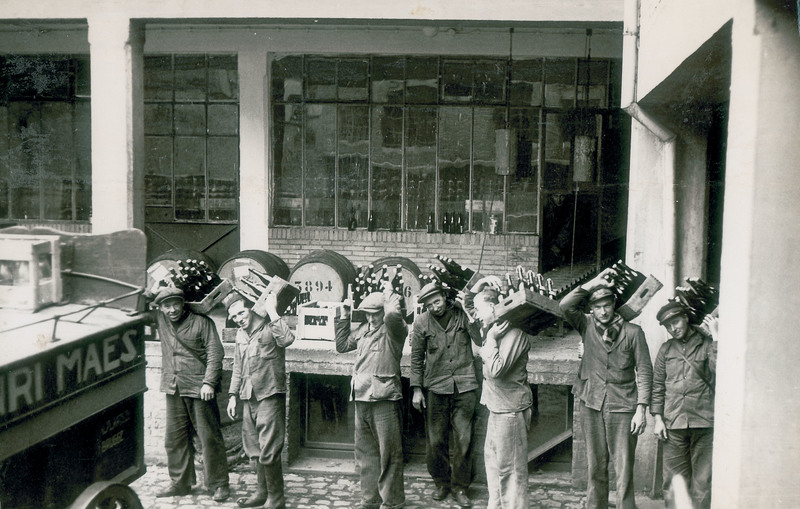 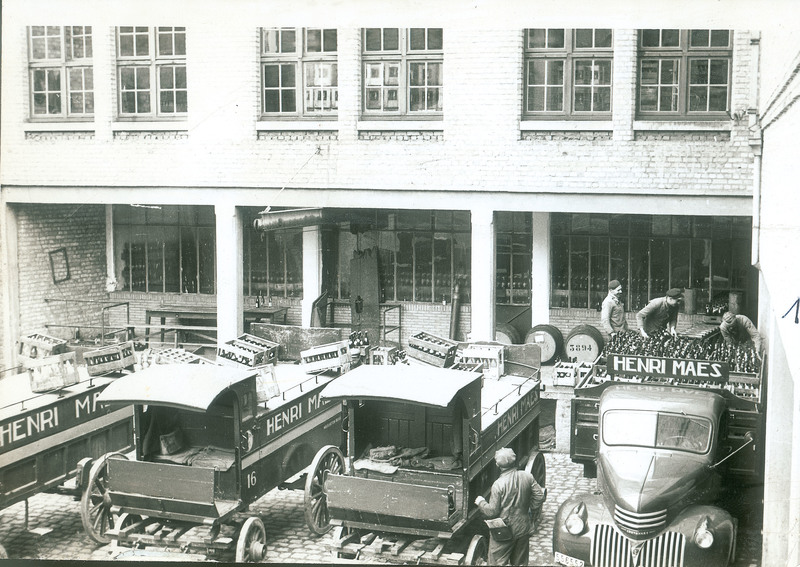 The Belgian city of Bruges was founded in 1128 and with its port and network of canals was called 'The Venice of the North' back when it was one of the most important business centres on the planet.

It's not quite so vital to global trade nowadays, but centuries of history and those canals, lovely old buildings and cobbled streets have made it a major tourist destination and UNESCO World Heritage Site.

All of which is really bad news if you have a small brewery in the city centre and need to transport 4 million litres of beer every year to a bottling plant 3 kilometres away on the outskirts of the city. Because narrow medieval cobbled streets and modern trucks and tankers are not a great mix.

So Xavier Vanneste of De Halve Maan brewery in Bruges had to get creative. He saw utility companies digging up the roads to lay wiring and drains and cables so he decided to build an underground beer pipeline...a bit like broadband, but for beer!

Bits and bytes from the world of technology with Peter Griffin. This week the online accomodation rental service Airbnb sues its home city of San Francisco over plans to crackdown on its services. We also take a look a Facebook's ever-changing news feed. With the social network becoming the primary source of news and current affairs for many of us, you're now more likely to see your friends' cat videos than the latest world news.

A massive helium discovery in Tanzania will relieve short term supply constraints, as well as offering a new method to target and find the gas underground.

Helium is widely used in modern life, including for MRI scanners, welding, nuclear power generation and of course in the party planning sector. But there have been worries about shortages of supply, growing demand and rising prices for some years.

'We can apply this same strategy to other parts of the world with a similar geological history to find new helium resources.  Excitingly, we have linked the importance of volcanic activity for helium release with the presence of potential trapping structures and this study represents another step towards creating a viable model for helium exploration. This is badly needed given the current demand for helium.' Dr Pete Barry, Department of Earth Sciences, University of Oxford

The find in East Africa is of at least 1.5 billion cubic metres of helium or just under seven times total global annual helium demand. That's enough helium to fill over 1.2 million MRI scanners, about 600,000 Olympic swimming pools, or sufficient to give every single person on Earth a squeaky voice for about 20 minutes.

'We sampled helium gas (and nitrogen) just bubbling out of the ground in the Tanzanian East African Rift valley...This is a game changer for the future security of society's helium needs and similar finds in the future may not be far away.' Professor Chris Ballentine, Department of Earth Sciences, University of Oxford 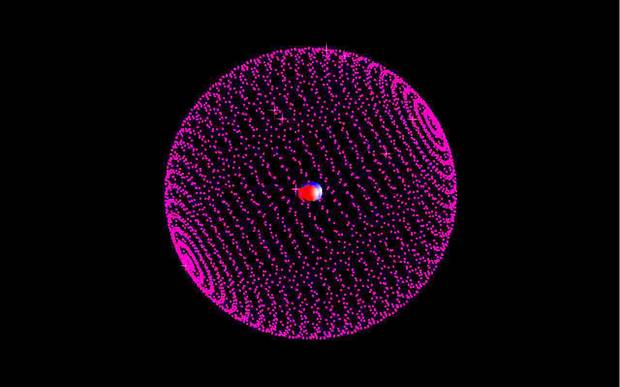 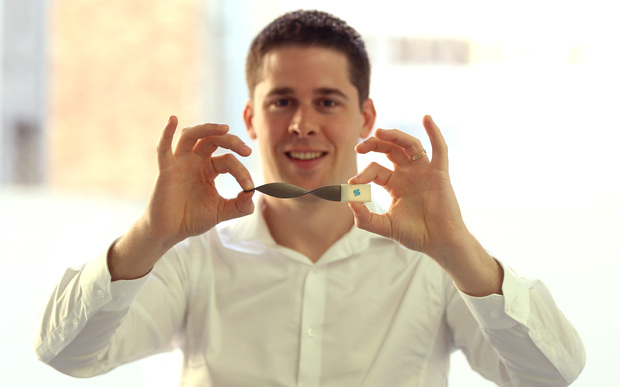 Ben O'Brien of StretchSense with a sensor band Photo: (Supplied)

StretchSense's Bluetooth-enabled rubber material can precisely measure your body movements. The New Zealand made wearable technology is currently being used by 200 companies in 28 countries in fields like animation, injury rehabilitation and sports training. With StretchSense's CEO Ben O'Brien. 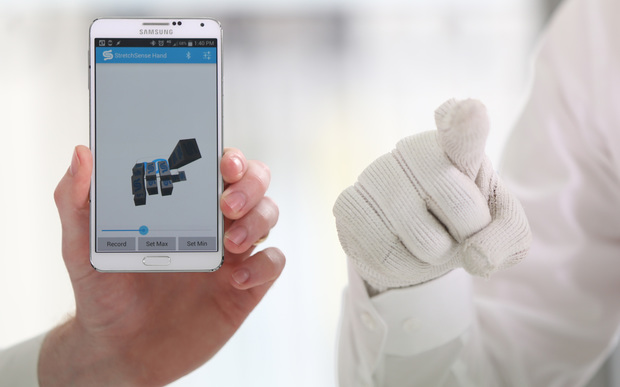