Music streaming (Spotify and SoundCloud Go), analysis of Apple vs FBI, and ebooks and reader analytics.

"The music business is a cruel and shallow money trench, a long plastic hallway where thieves and pimps run free, and good men die like dogs. There's also a negative side." -Hunter S. Thompson 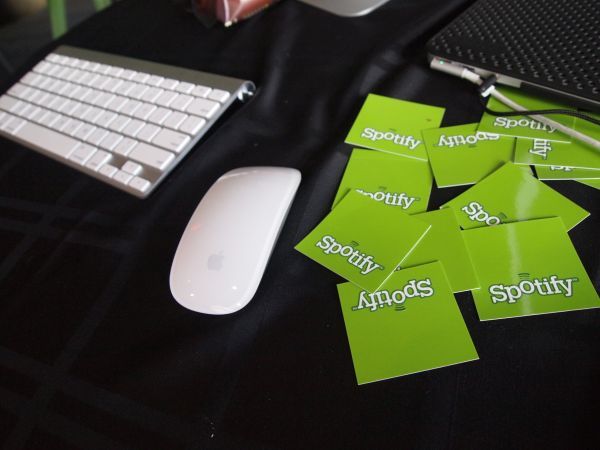 In the music streaming business, popularity comes at a cost. Every time a track gets played someone is meant to pay a label or artist. So the more users, the bigger the royalty payments.

This could be one of the reasons that Spotify is looking to raise US$1 billion in extra cash in preparation for listing on the stock exchange and becoming a publicly owned company. Douglas MacMillan is a technology reporter for the Wall Street Journal covering the story.

Meanwhile, SoundCloud has just announced a paid subscription service called Go as it tries to turn more of its user base of some 175 million users listening to over 100 million tracks into paid subscribers. John Paul Titlow of Fast Company has been at the launch of SoundCloud Go this week.

Apple vs FBI: the war over encryption 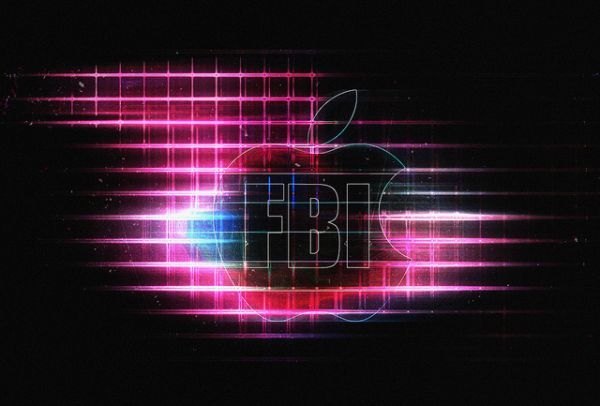 After months of legal manoeuvring and Apple protests over the FBI wanting access to an iPhone belonging to one of the San Bernardino shooters, the FBI has announced this week that it's unlocked the phone in question without Apple's help. So what was all the fuss about?

Kashmir Hill of fusion.net  has been following the story from the outset and analyses what the whole affair means for us tech users, in the context of an ongoing global battle over privacy and encryption.

"Do we want to have places that the government can't look? Do we want to have devices that can't be unlocked? The FBI director James Comey says it's like a car company building cars with trunks that you can't unlock. That's how the government sees it, and for technology companies they say once you build a backdoor into a device it's not guaranteed that only the government will be the one to use the backdoor; it could be used by hackers or by someone who means ill intent towards a user. A lot of times these are framed as privacy against security debates, but this is really security versus security. It's public safety as perceived and conceived of by the government versus by customer facing technology companies." - Kashmir Hill 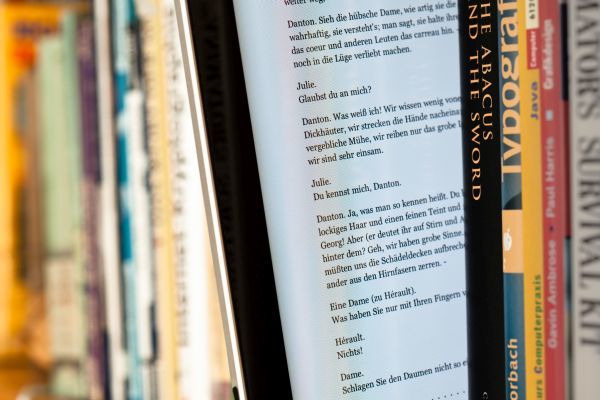 Reading a physical paper book has typically been a quiet, private experience.

But digital ebooks are opening up unique opportunities for measuring reader behaviour, helping publishers and writers track how people read books for, and when they might give up. 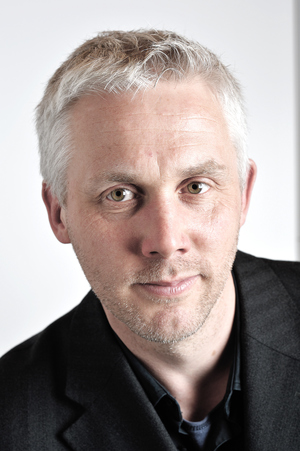 Discoveries in amber, ebikes buyer's guide, and how genes define us. 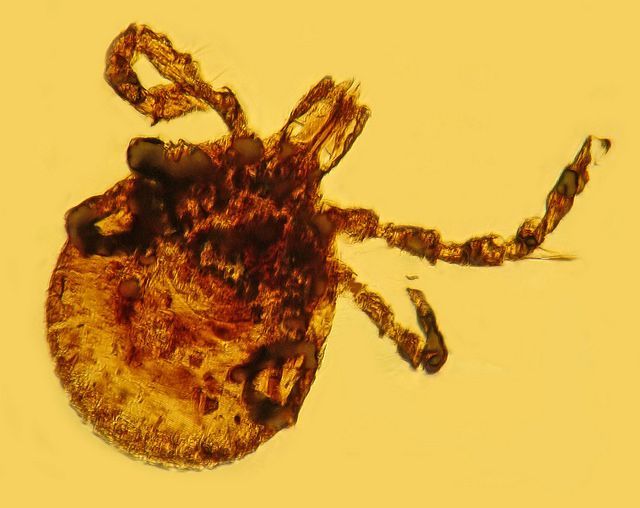 This tick trapped in ancient amber from the Dominican Republic can carry the type of bacteria that causes lyme disease. (Photo by George Poinar Jr. courtesy of Oregon State University) 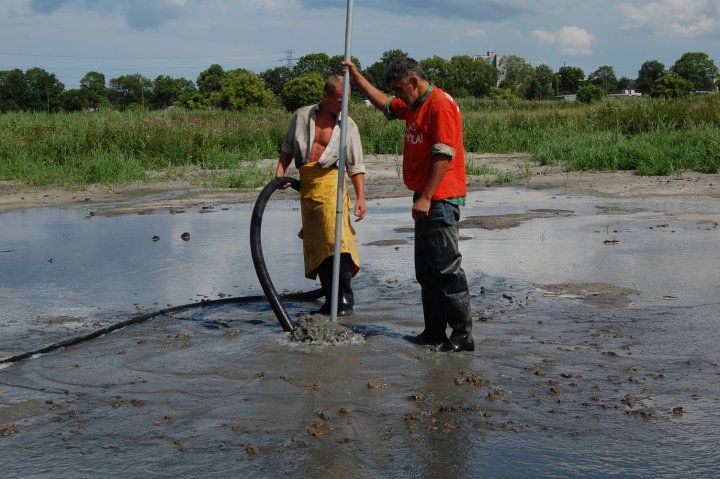 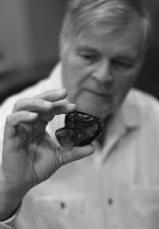 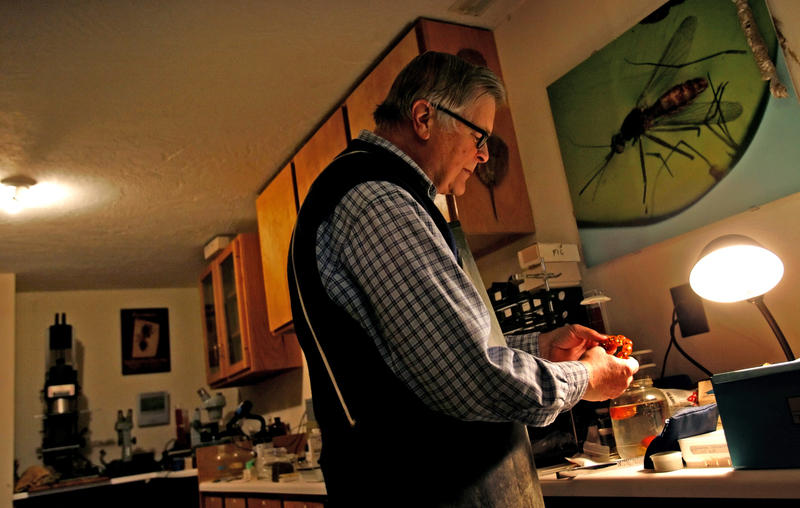 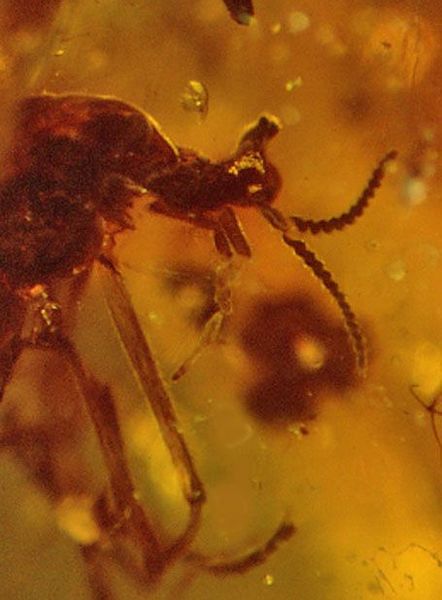 This image of an ancient fly in amber more closely shows the strange horn on its head topped by three eyes. (Photos by George Poinar)

The first fossil ever discovered of the asterid family of flowering plants preserved in amber from c.30 million years ago (Photo by George Poinar Jr. courtesy of Oregon State University) 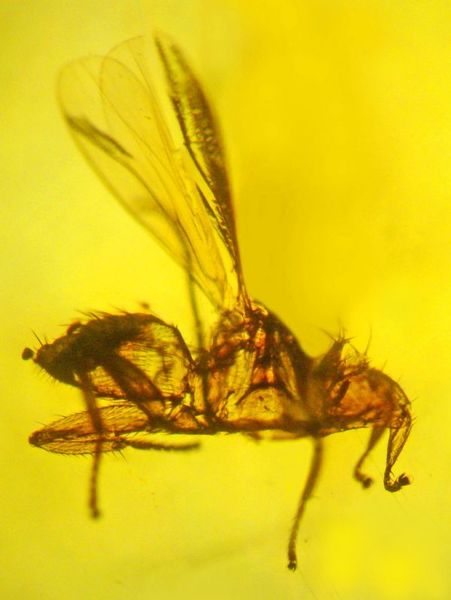 The only known fossil of a bat fly a specimen at least 20 million years old that carried malaria and fed on the blood of bats. (Photo by George Poinar Jr. courtesy of Oregon State University) 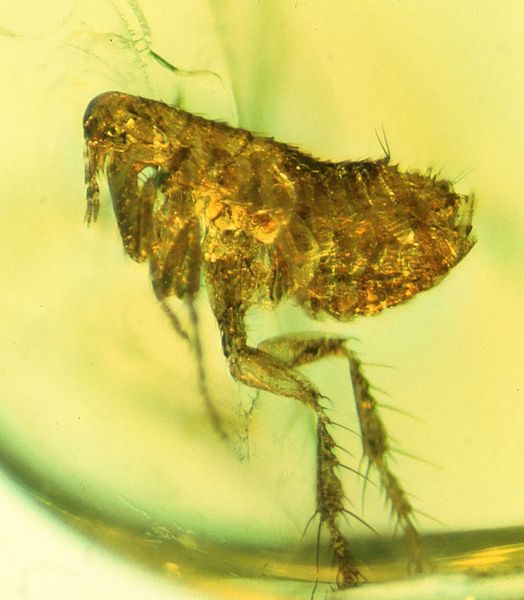 This flea preserved about 20 million years ago in amber may carry evidence of an ancestral strain of the bubonic plague. (Photo by George Poinar Jr. courtesy of OSU) 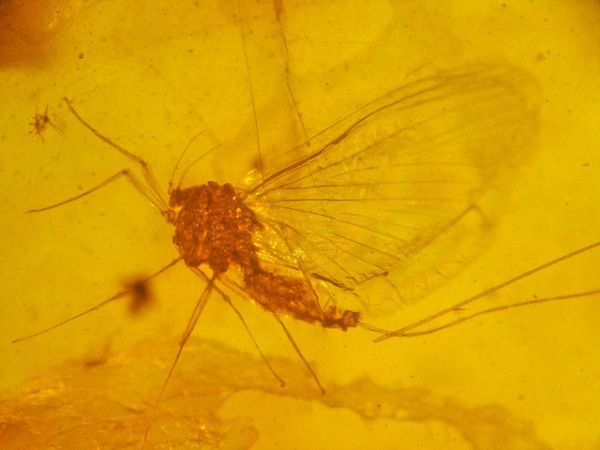 Imagine you're an ant, a lizard or a mayfly happily going about your business walking along a tree branch when a great big glob of pine resin falls on you, trapping you and causing your slow and painful demise through suffocation. Bummer!

Now it probably won't cheer you up much but if you fast forward 100 million years the fossilised tree resin you're entombed in will have become a valuable gemstone called amber that can fetch top dollar on the open market, and even more because it's got you in it.

The world amber market is booming; driven by demand from China prices have risen tenfold over the past 5 years, but there are fears that this demand might be slowing. Alex Duval Smith has just been to Amberif, the world's annual amber trade fair in Poland, to see the deals getting done. 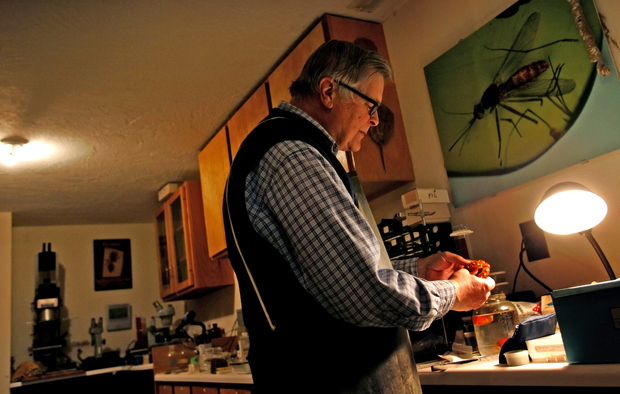 George Poinar of Oregon State University has been studying amber and its intrusions for 50-odd years. It was his work extracting DNA from insects fossilized in amber that inspired Michael Crichton to write Jurassic Park, the book that gave birth to a massive film franchise. 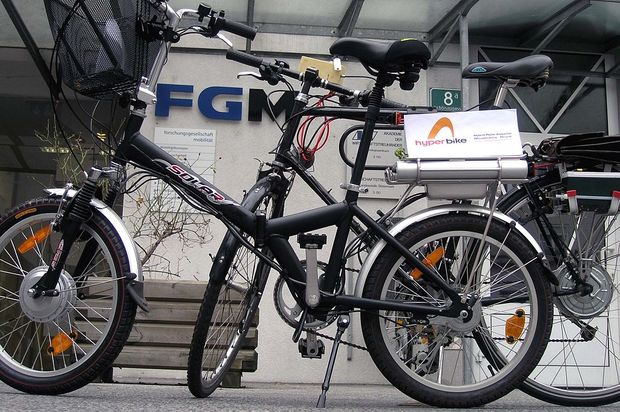 With more and more of us eager to coast uphill (relatively) painlessly we look at the latest electric bikes on the market with Paul Smith, the Head of Testing at consumer.org.nz. You can find Paul's report here. 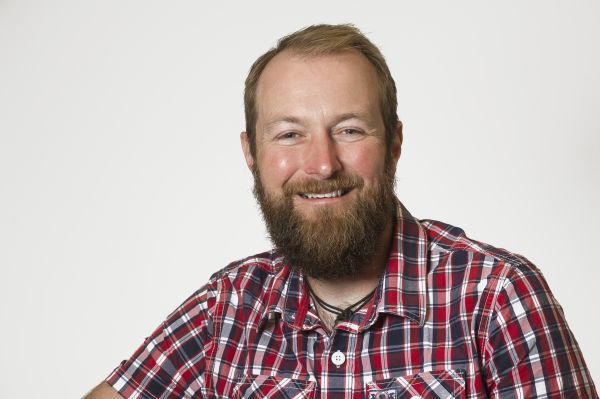 How genes define us 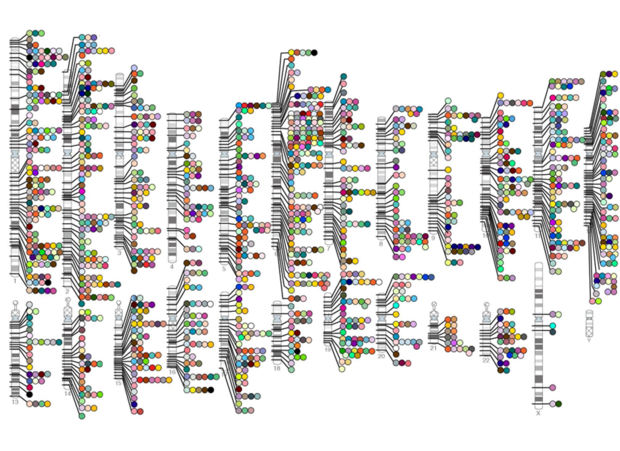 Stephen Montgomery studies genetics and runs the Montgomery Lab at Stanford University. He's particularly interested in how and why genes, of which we have over 20,000 in our human genome, turn on and off and vary from person to person.  From the production of insulin to turning your hair grey, knowing how our genes function and change over time could be used to help us fight illness and prevent diseases in the future. 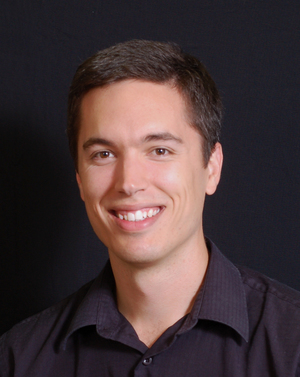