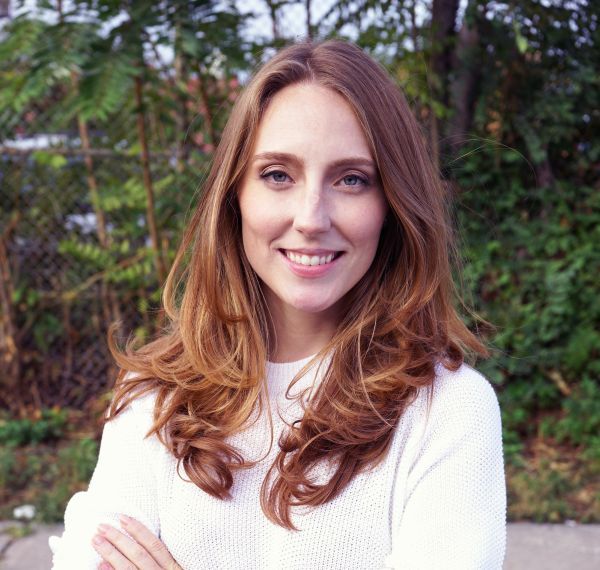 The self tracking movement uses sensor technology to measure and record your body and how it is performing.

Until now this has tended to focus on activity levels; how many steps you've taken, how far you've run or biked, calories burned versus calories consumed, as well as your heart rate, blood pressure and blood sugar levels.

Tracking a woman's menstrual cycle to establish when she is fertile has not really featured in many of the app stores until recently, according to Moira Weigel.

Example of a basal body temperature chart. Menstruation begins on day 1. The rise in temperature between days 14 and 18 are the indication of ovulation. Photo: By Elizgoiri - Own work, CC BY-SA 3.0, https://commons.wikimedia.org/w/index.php?curid=15997511 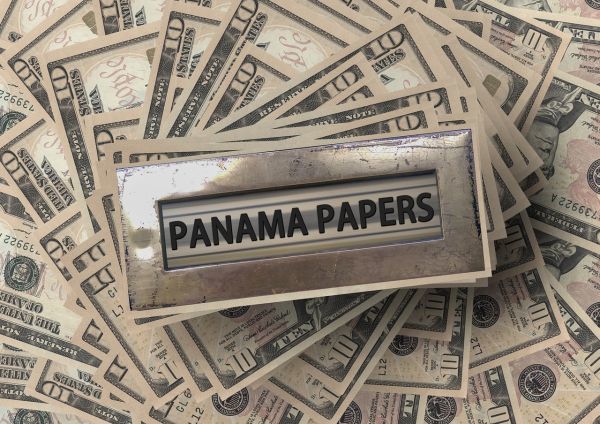 Peter Griffin looks at the technological challenges raised and overcome by this week's revelations surrounding the Panama Papers - a huge collection of millions of documents leaked to a German newspaper and subsequently pored over by hundreds of journalists collaborating all over the world. So how did they manage to do it and keep a lid on their investigations so successfully?

Also Peter's been having a play with the latest video editing apps. Rather than having hours of unedited videos sitting on your PC, unwatched and unloved, could you easily turn these into shareable memories of weddings, birthdays, and holidays? 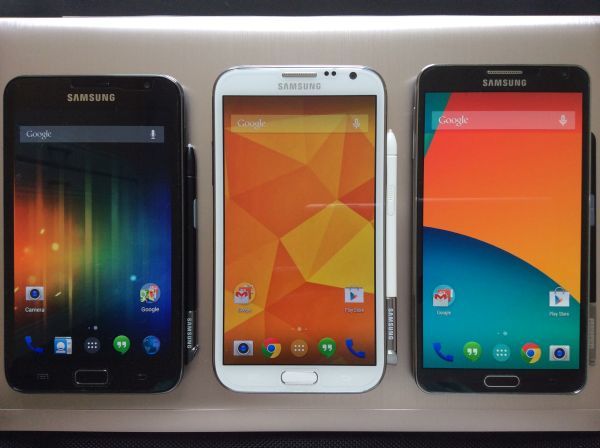 The go-to editing app for iPhone and iPad users is impressive in the way it takes the best of the desktop version, but adapts it for ease of use on the phone. Choose from templates or free form your own edits. Great if you want to start editing projects on the phone and finish them at home. (Free for 2013 models onwards, iOS)

Designed to tempt you into Adobe’s world of high-end video production, but perfectly useful as a free editing app designed for speed, over functionality.

Totally free and remarkably powerful, one of the best video editing apps to grace the iPhone. Splice has just been bought by Go Pro, which could see a welcome splicing of great software and the iconic rugged camera.

A very simple and easy to learn editing tool for the smartphone, with a cloud-based version you can use in a web browser. Does the basics very well, though slightly stingy when it comes to publishing allowing only five minutes of published video per month with the free version.

Your microbiome and brain health

A new study has revealed the vital role our gut bacteria could be playing in our brain health.

It is the latest in a growing body of research pointing to the importance of the colony of bacteria living inside your gut. Previous studies have already suggested links between the composition of our microbiome and our mood, how likely mothers are to have a preterm birth, our food choices and even how bad a hangover can be after a big night out!

Professor John Cryan and his team at the University College Cork has now discovered how microbes regulate myelin production in the brain. Myelin is a fatty white substance that covers many nerve cells like insulating tape, and increases the speed at which signals from our brain can travel about.

So far, Professor Cryan has only been studying mice, but one day the discovery could provide important pointers for the management and even the treatment of multiple sclerosis, stroke and spinal cord injuries in human patients. 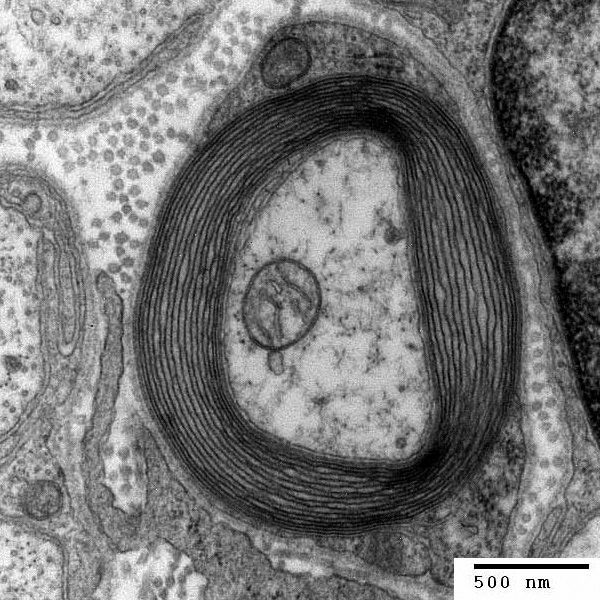 A cross-section of a myelinated axon Photo: (CC BY 3.0)

Is surgery the ultimate placebo? Mammograms as a cardiac screening tool, and gene libraries.

Could many operations and surgical procedures employed in hospitals today be working as a powerful placebo? 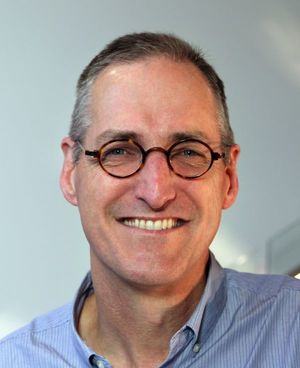 Professor Ian Harris is an orthopaedic surgeon based in Sydney. In his book Surgery, the Ultimate Placebo he argues that many times we go under the knife, the operation is useless and can even be harmful.

He is not saying ALL surgery is bad – he is a surgeon himself, after all – but he does think that many common surgeries like back fusion, cardiac stenting and knee arthroscopies have not been sufficiently researched.

LISTEN to Professor Ian Harris in conversation with Simon Morton.

"Patients have to ask for the evidence. They should be saying to their surgeon 'What evidence do you have that this operation is better than any non-operative alternative?" ~  Ian Harris.

Mammograms are X-rays of the breast that can show up any abnormalities in the tissue. Here in New Zealand they're offered free to most women aged 45 to 69 as a screening tool for breast cancer.

But could a mammogram be telling us a whole lot more? Like whether a woman has heart disease - a condition that in the US is 7 times more likely to kill a woman than breast cancer. 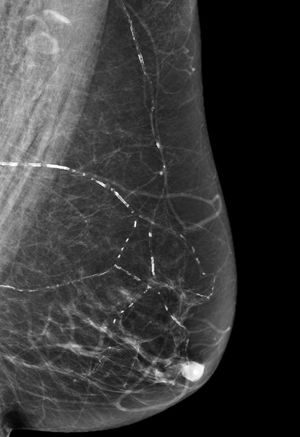 That's the key finding from a paper published in the Journal of the American College of Cardiology's Cardiovascular Imaging journal by a team of researchers including Laurie Margolies of the Icahn School of Medicine at Mount Sinai Hospital in New York.

She says that for little extra cost or effort, a mammogram can become an effective tool to measure a woman's cardiac health, showing calcification or plaquing in the arteries bringing oxygenated blood to the breasts.

Meanwhile, here in New Zealand, the National Screening Unit said it was not currently considering extending the BreastScreen Aotearoa programme to include reporting on women's cardiac health. 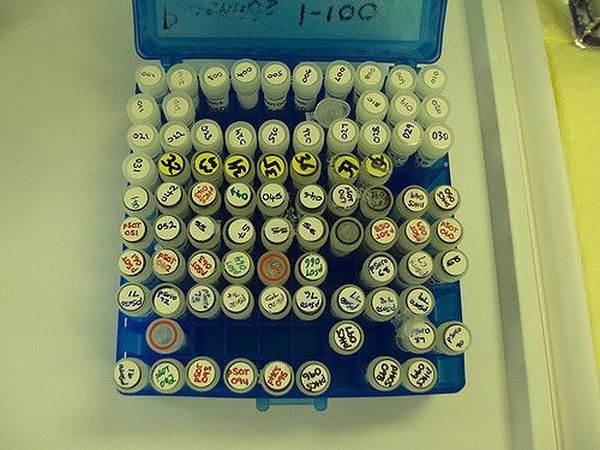 When scientists want to study a specific gene, they'll make a molecular clone, a copy of a some DNA that they can then play around with in the lab.

This is called a plasmid; it's a unit of DNA that can be easily copied, then broken and is an important tool for molecular biologists.

Addgene.org is a not-for-profit genetic library where scientists can deposit and withdraw their DNA inventions. Think of it a bit like a bank for molecular biological parts, a way to share genetic discoveries.

Joanne Kamens is the Executive Director of Add Gene.