Adblocking, FORMcards, how do you relax? And dinosaur collecting!

Adblocking is posing a serious economic threat to online publishers (including the media) and is meant to be costing the global online advertising market more than US$20 billion a year!

No surprise that many publishers are responding, politely asking or even demanding that you switch off adblocking if you want to visit their site and access their content for free.

This Way Up's technology correspondent Peter Griffin looks at how adblocking works and how online publishers are responding: 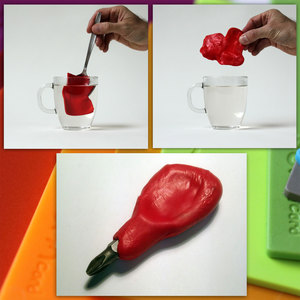 FORMcards are handy pieces of meltable bio-plastic about the size of a credit card. The card is melted with hot water, then when it cools it becomes strong like nylon. So it can be moulded into different shapes and used to repair your stuff or build new things, like a new knob for the stereo or even a canoe!

FORMcard inventor Peter Marigold talks with Simon Morton about the joys of fixing something expensive with something cheap: 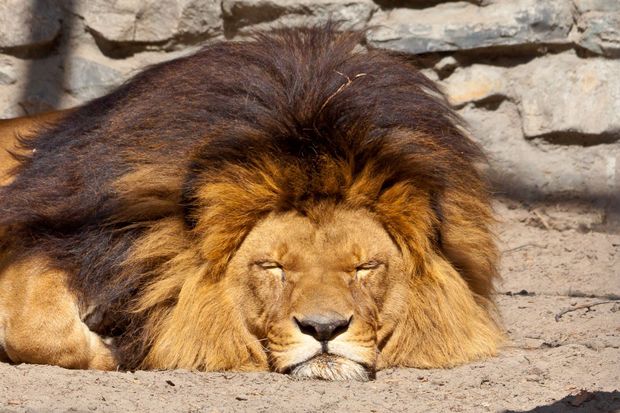 How do you rest and relax?

The Rest Test is a global crowdsourced experiment that hopes to explore people's attitudes and opinions about rest.

Claudia Hammond of the BBC's All in the Mind programme tells Simon Morton that our notions of what is 'restful' are personal and varied:

So far some 21,000 people from 190 different countries have responded to the survey and it's producing some interesting preliminary findings. So about three-quarters of respondents say they need more rest, on average they sleep for between 6 and 7 hours a day, and the least restful activity so far identified is, interestingly, 'thinking about the past'!

You have until midday on Wednesday 30 March 2016 to participate in The Rest Test. 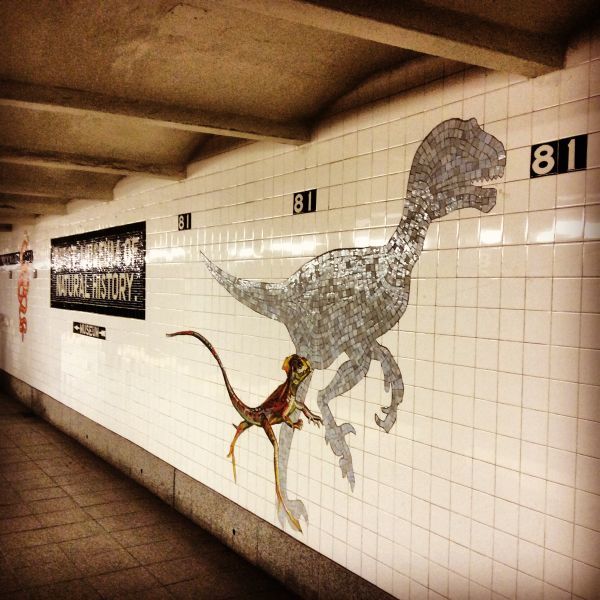 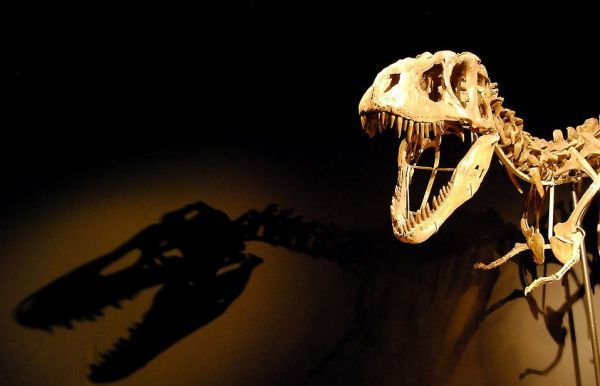 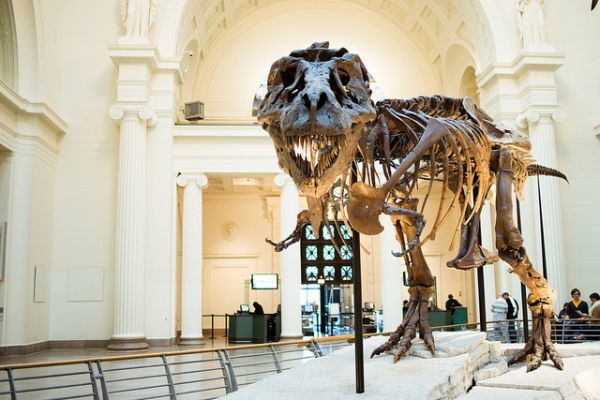 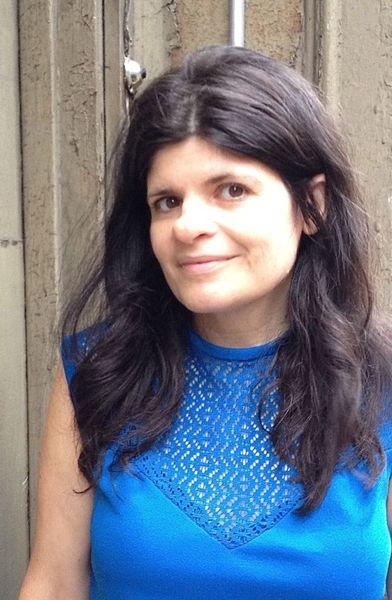 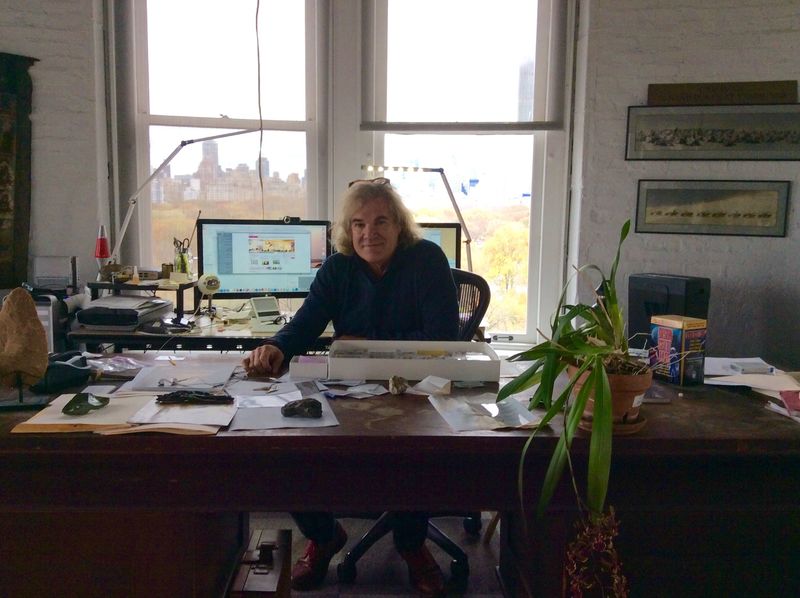 Nothing tells the world you've made it quite like a real-life Tyrannosaurus Rex skeleton standing in your hallway!

There is a new breed of dinosaur collector and they're outbidding the world's top museums, spending millions of dollars for the world's best bones and fossils.

Simon Morton speaks to writer and filmmaker Laurie Gwen Shapiro who's been investigating the burgeoning market for dinosaur bones and other Jurassic artefacts.

You can read Laurie's article here. 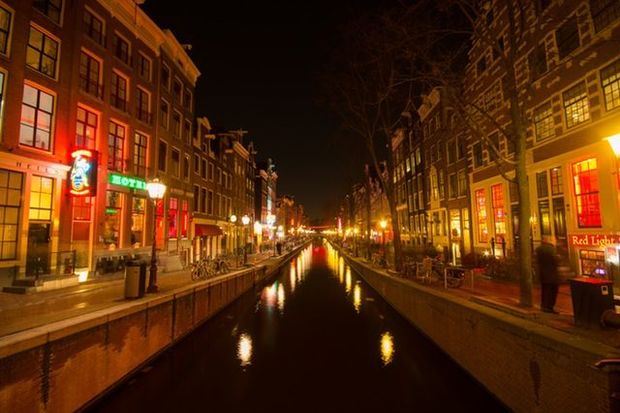 The Dutch capital Amsterdam has been quick to embrace the opportunities afforded by an expanding 24-hour economy.

It has just appointed a night mayor to run the city after dark, keeping the city's nightlife buzzing while trying to avoid the hassles that 24/7 living can bring to other residents.

Jon Henley of The Guardian has been out on the town to see how the measures are working. 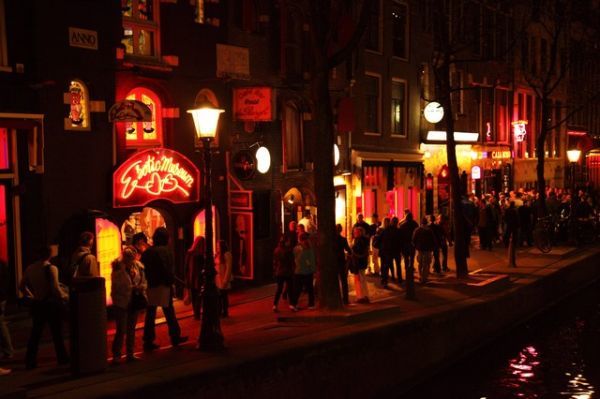 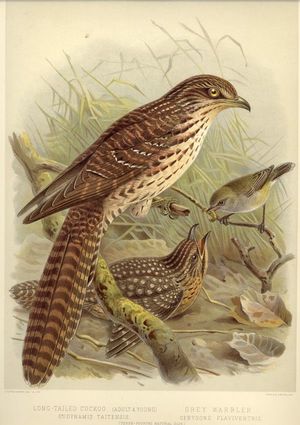 We head to Kapiti Island with Hugh Robertson on the hunt for the long-tailed cuckoo. 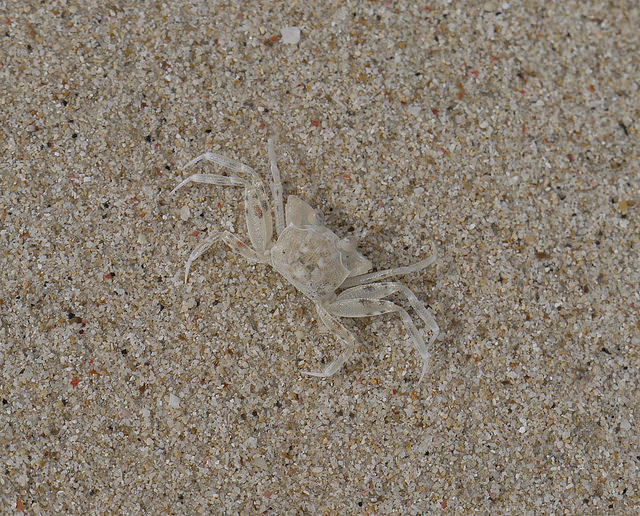 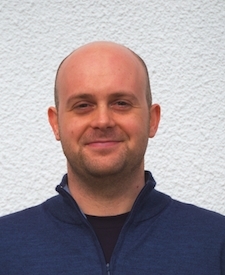 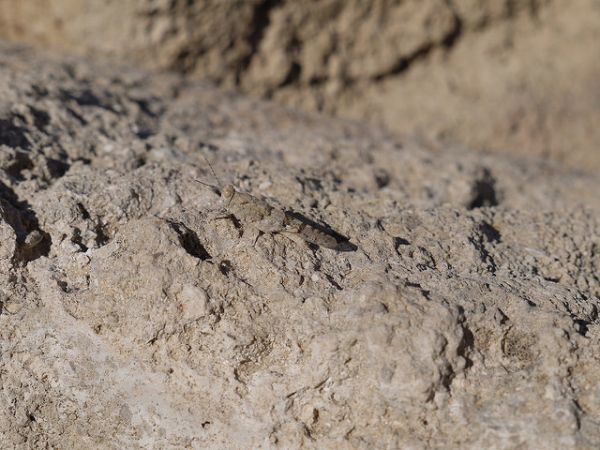 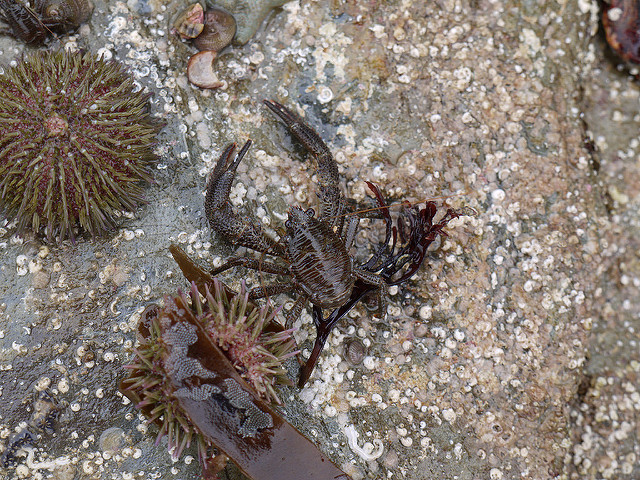 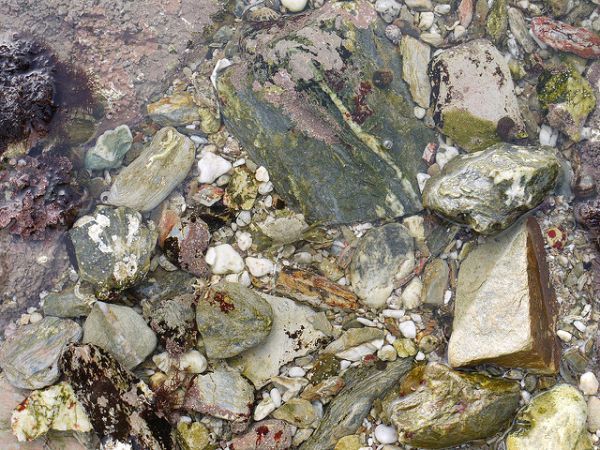 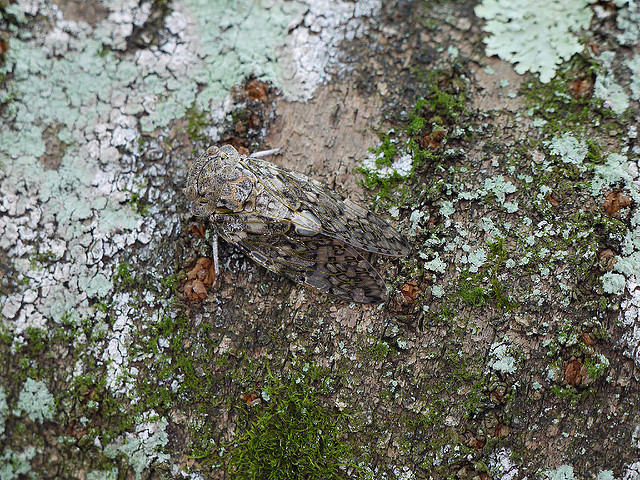 The cuckoo is one animal that thrives through trickery and deception, but there are many others in the natural world.

Some species will stop at nothing to save their skin, find a feed or get a mate; for example vine leaves that mimic tree leaves to avoid predators, caterpillars with a snake's head, and spiders that produce smells to lure in their prey!

Martin Stevens studies animal deception at the University of Exeter and writes about it in his book Cheats and Deceits: How animals and plants exploit and mislead (Oxford University Press). 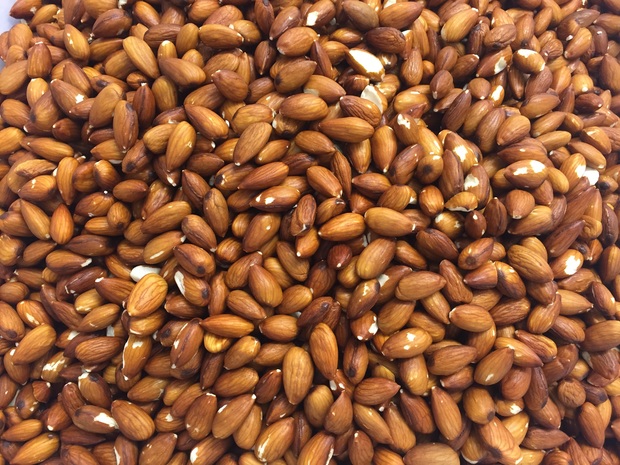 Making almond milk with Michela Palmer from the Be Happy Food Company. 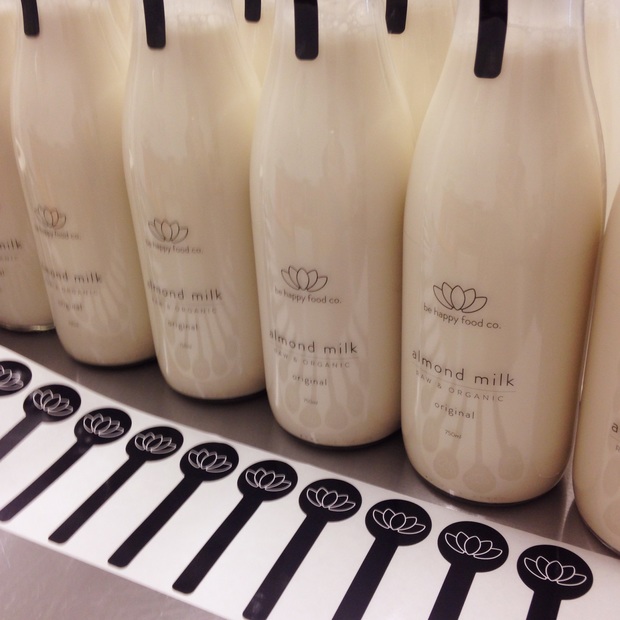