How many friends, followers and likes have you actually got? If you are worried you can always buy a good online reputation, for under a hundred bucks you can be really popular on the internet! Photo: Supplied

A few thousand followers on Twitter, a few hundred Facebook likes,even great reviews with 5 star ratings, these are all up for sale for those willing to pay, and it's easy, according to Kashmir Hill.  She set up a fake business as a way of exploring the 'internet's deception marketplace'.

There's a rubber rush happening in the USA. Guayule is a shrub that produces natural rubber. Traditionally the industry's been controlled by Asian countries growing the hevea rubber tree, but now the US is hoping to start domestic production of guayule to ensure a future supply of rubber.

Cade Metz of Wired reports on this growing industry. 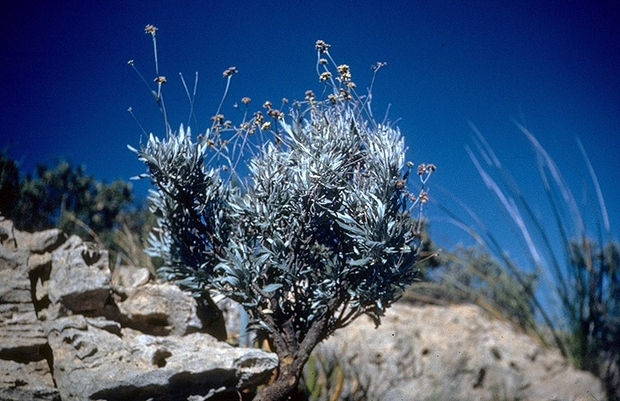 Drew Berry is a is a biomedical animator at the Walter and Eliza Hall Institute of Medical Research in Melbourne. Drew takes complex scientific theories and research and turns them into animations that tell a compelling and visually spectacular story. 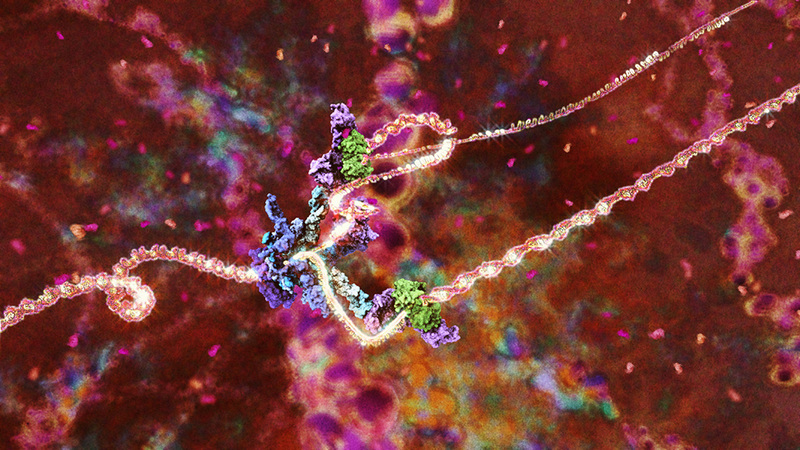 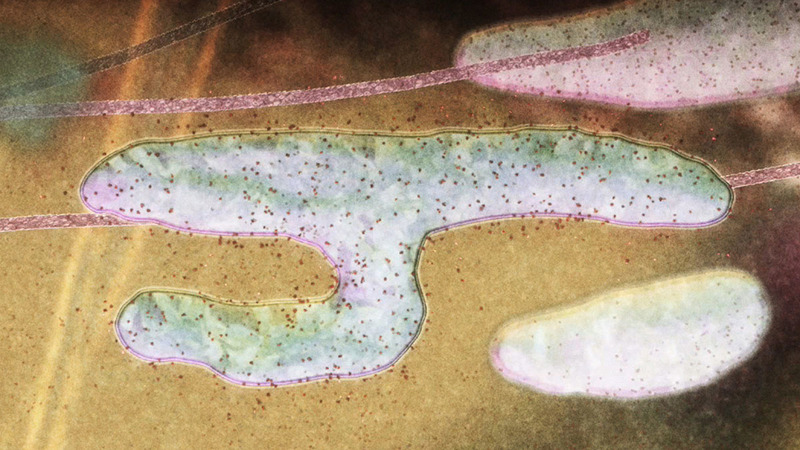 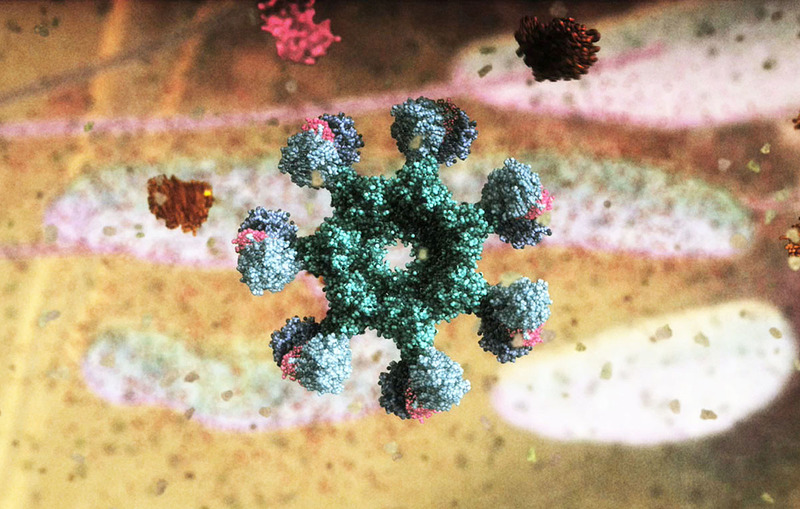 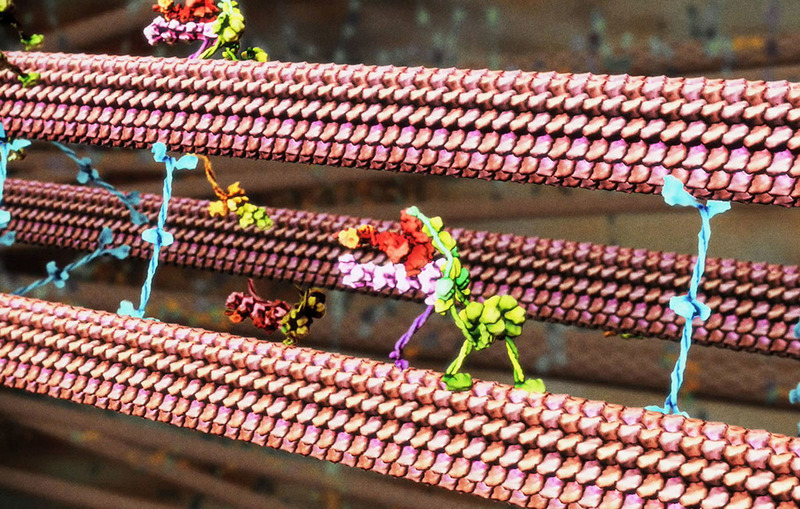 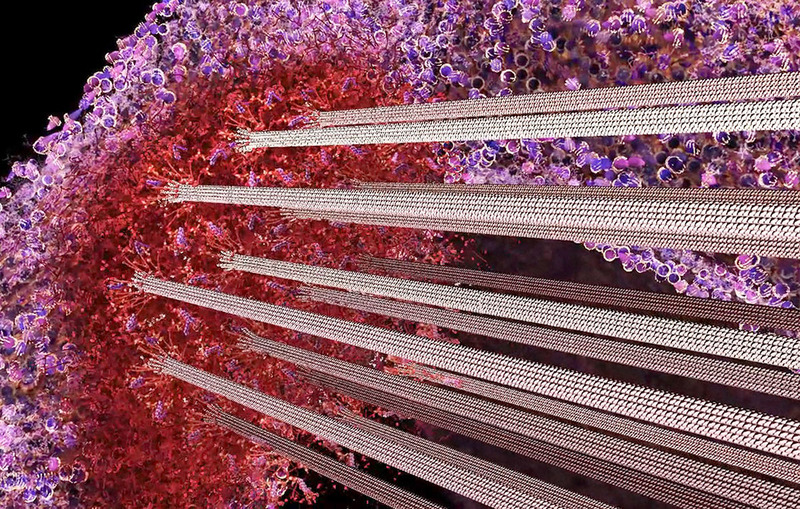 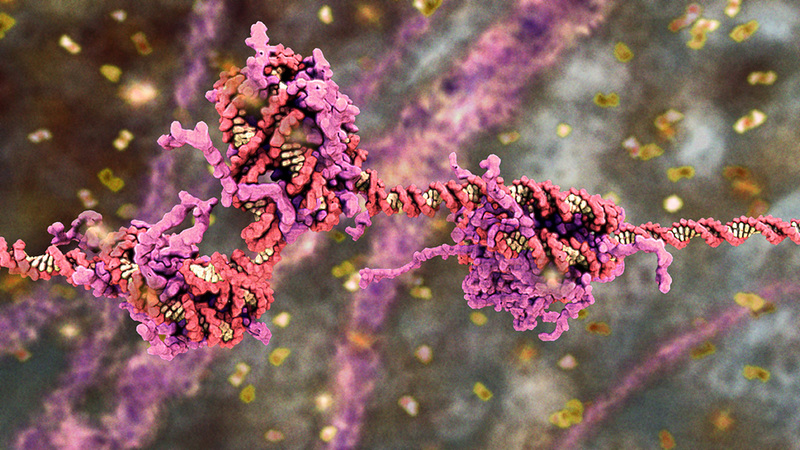 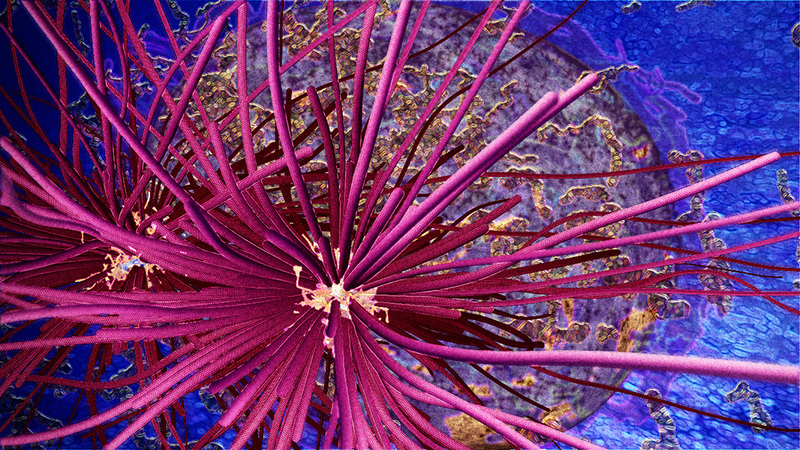 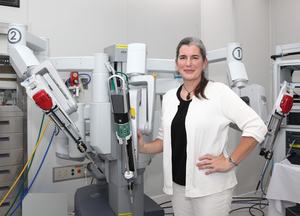 Robots offer many advantages over human workers. They don't get tired, don't take tea breaks, or rebel when they are asked to perform repetitive, monotonous, spirit-crushing tasks for no financial reward. They also do all this with a degree of relentless precision that we humans can only dream of.

Medicine, specifically surgery, is one area reaping the advantages of a more automated, robotic workforce.  However, before you get images of a travelling production line carrying gowned-up patients past scalpel-wielding robots, the reality is far different.

Dr Catherine Mohr was born in New Zealand and is now Vice President of Medical Research at Intuitive Surgical. The company's one of the world leaders in robotic-assisted surgery and her job involves designing the surgical robots of the future.

Cholesterol lowering drugs or statins have become one of New Zealand's most prescribed medicines.  Over half a million people, that's around one in 6 of us, are on statins here in NZ.

The 3 major statins prescribed in NZ, simvastatin, atorvastatin and pravastatin, account for almost 2 million prescriptions every year. That's a lot of statins in the community but they're not for everyone.  Side effects, including liver problems and muscle pain and weakness, are thought to affect up to one in ten people taking these drugs.

John Ashton is a Senior Lecturer in the Department of Pharmacology and Toxicology at the Otago School of Medical Sciences.