Exploring menopause symptoms, treatments and the science with Dr Bev Lawton, the Director of the Women's Health Research Centre at the University of Otago

Dr Chris Smith of The Naked Scientists with news of the discovery of the remains of an ancient human-like animal in a deep cave in South Africa.

It's being called Homo Naledi; so how significant is this discovery, how did the bones get there, and how are we related? 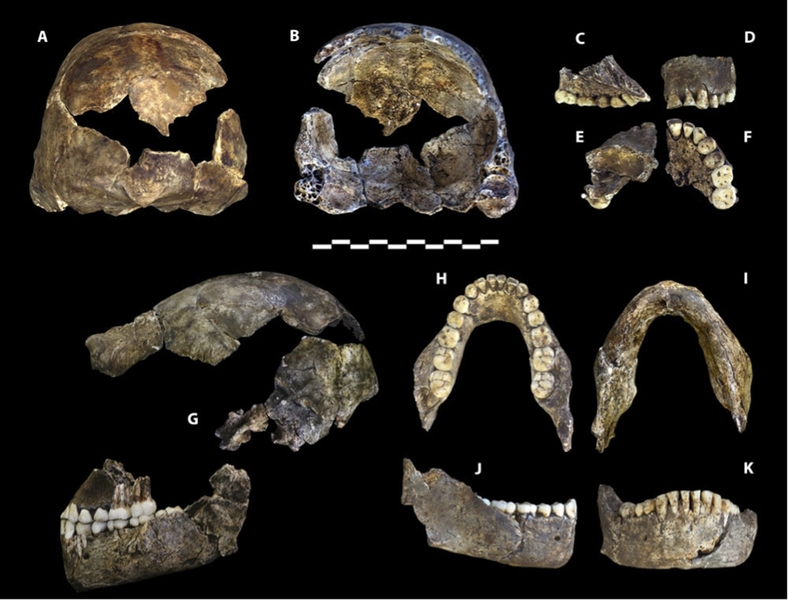 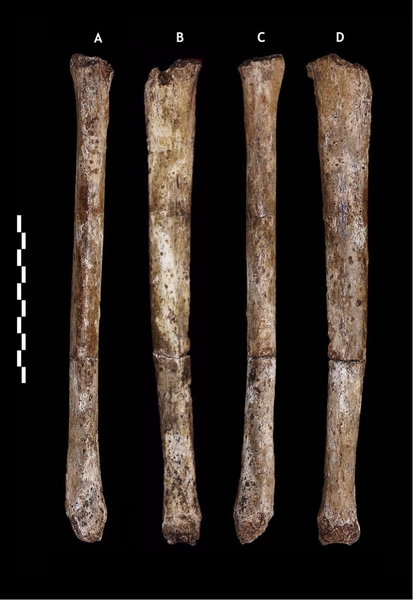 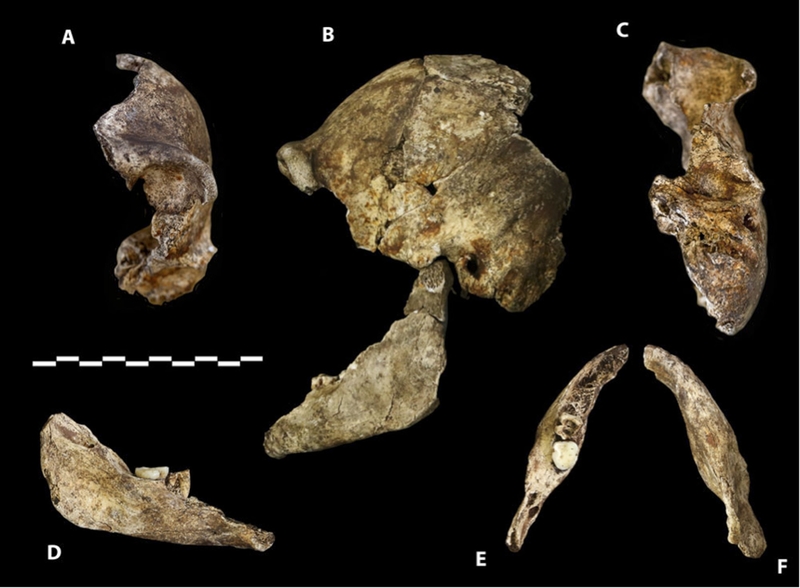 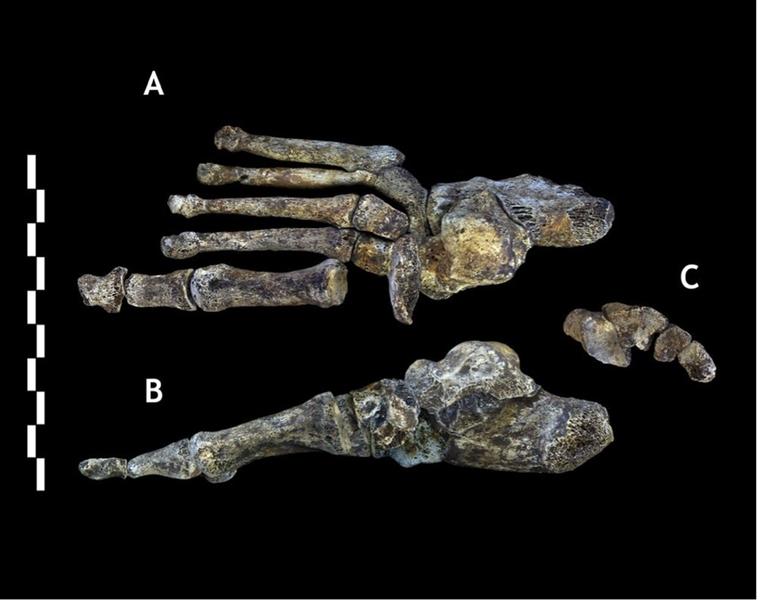 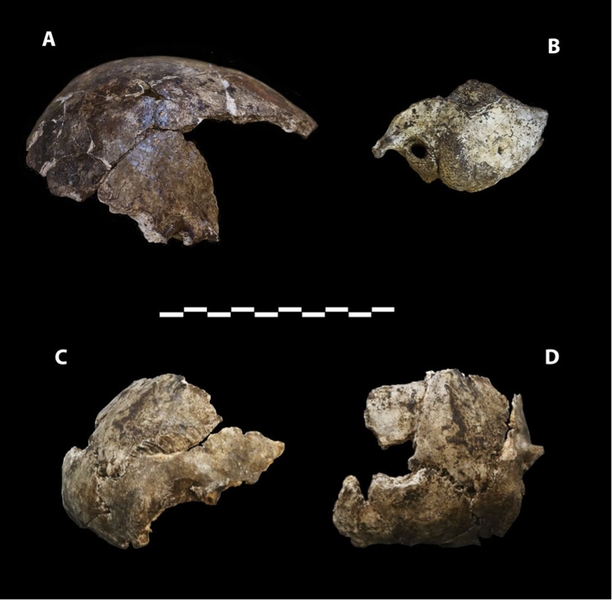 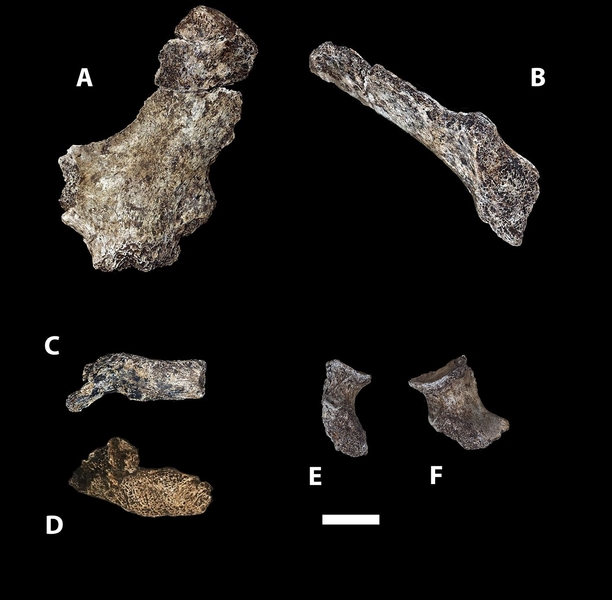 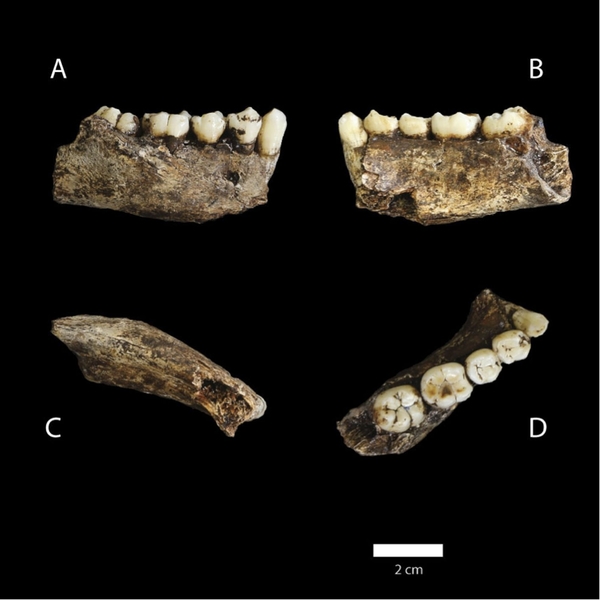 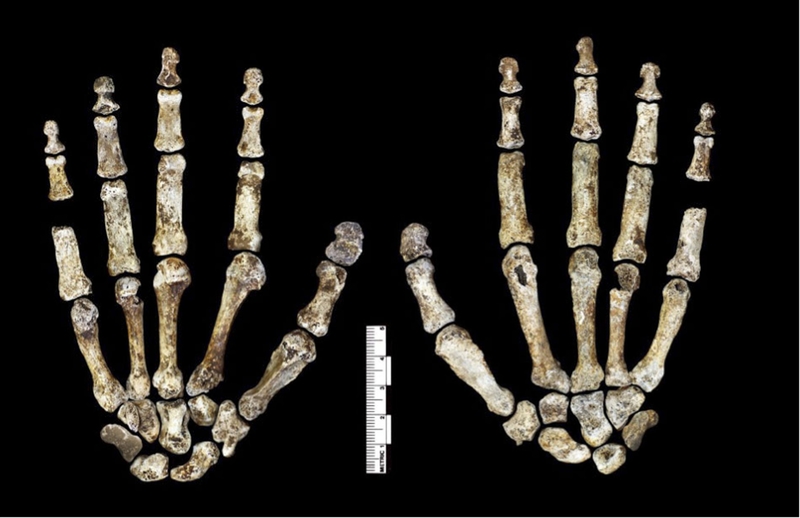 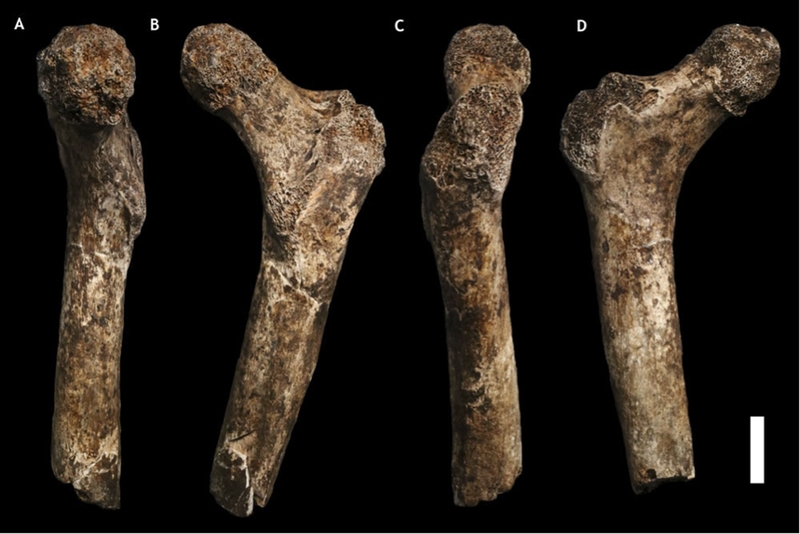 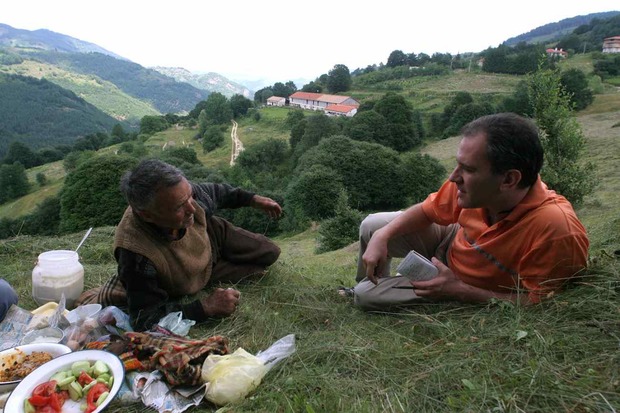 With millions of refugees seeking sanctuary in Europe and elsewhere, how cheap mobile technology is transforming the experience of migrants and refugees worldwide.

Smartphones are making it easier to find where your nearest and dearest are, to avoid arrest, and to work out what the safest and cheapest way is of getting from A to B.

Matthew Brunwasser's been looking at how migrant and refugee groups are using GPS, mapping, instant messaging and social media for The New York Times.

Ed Caesar charts the history of the marathon and the quest to run 42.195 kilometres in under 120 minutes in his book 'Two Hours: the Quest to Run the Impossible Marathon' (Penguin Viking).

In the book he spends time with the Kalenjin people of Kenya who dominate long distance running, as well as looking at the business of modern day marathons.

Spotting the hihi or stitchbird with Hugh Robertson. 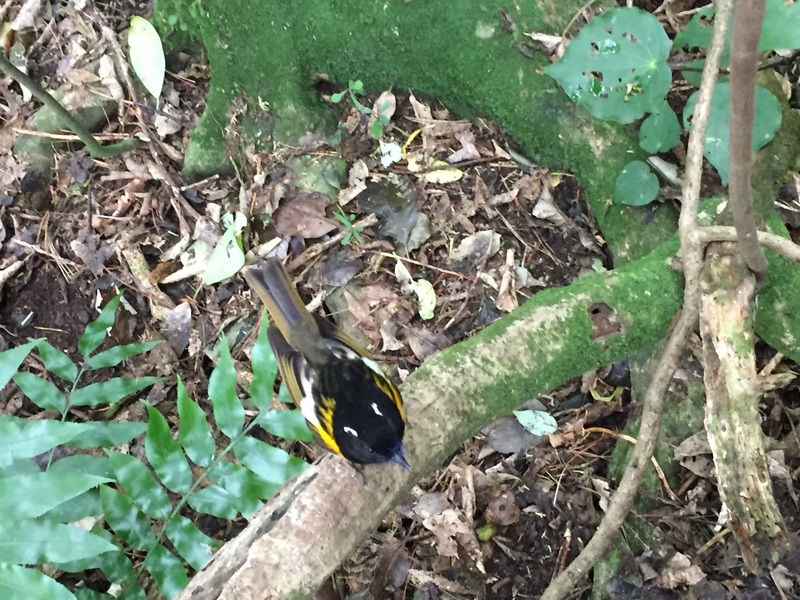 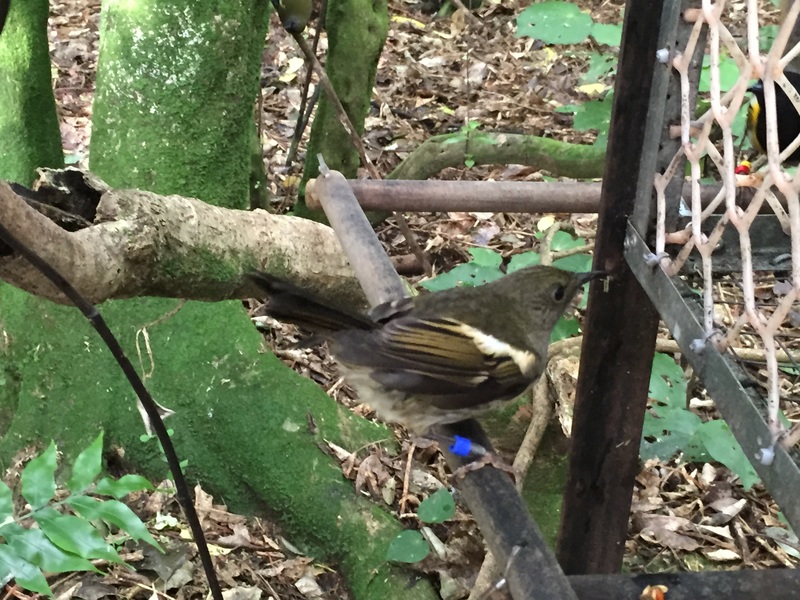 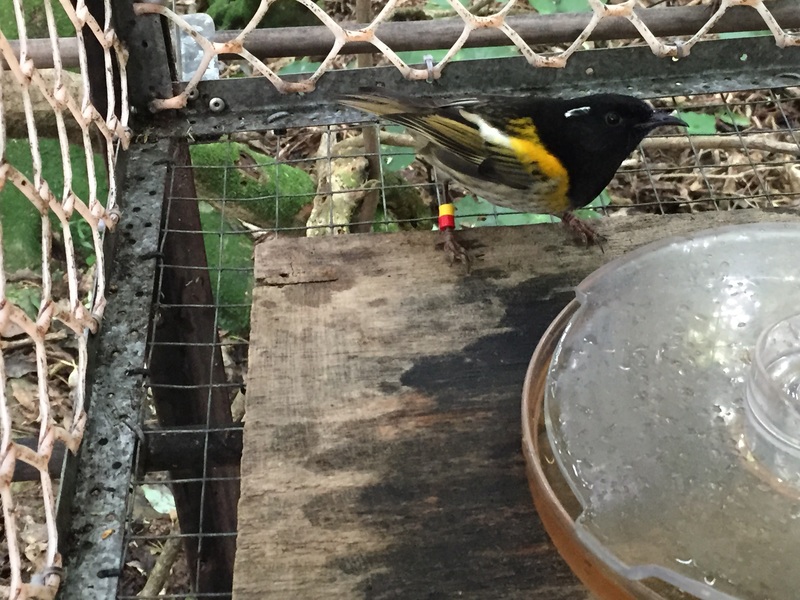 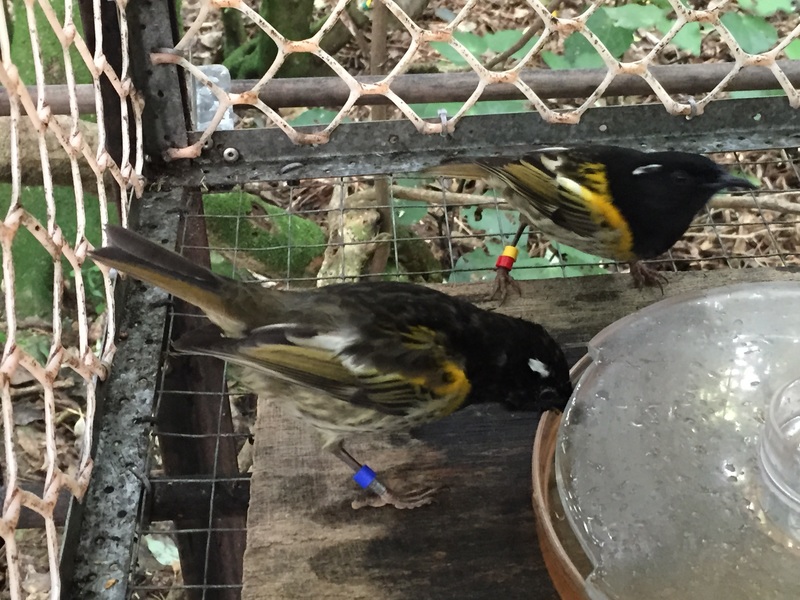 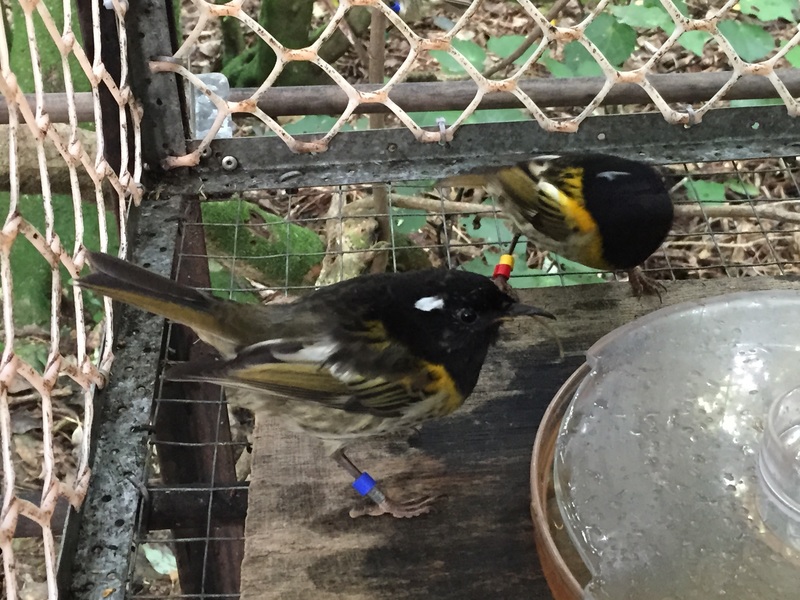 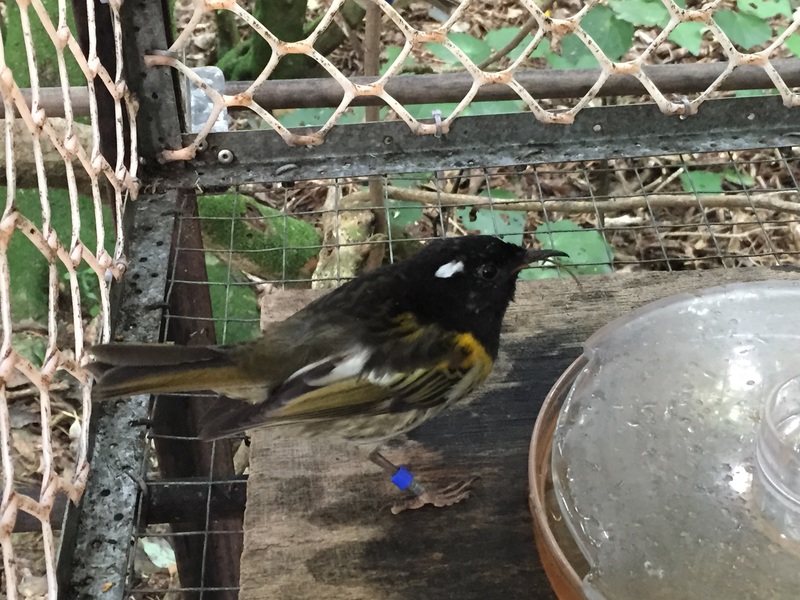 Australian researcher Dr Jason Tye-Din of The Walter and Eliza Hall Institute at The Royal Melbourne Hospital is working on new treatments for Coeliac disease.