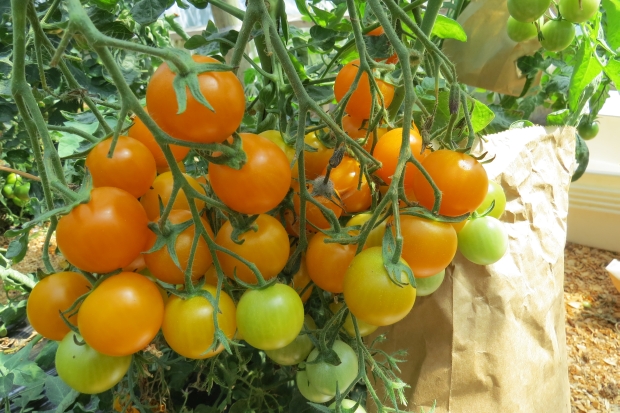 When it comes to our favourite fruit and veg, be they bananas or potatoes or plums, a very small number of varieties tend to dominate the supermarket shelves.

These varieties have been carefully bred and selected to meet the imperatives of shelf stability, appearance, customer preference, and maximum yield. That sometimes comes at the expense of smell and taste and colour and, some claim, it can affect a fruit or vegetable's nutritional composition too.

Mark Christensen of the Heritage Food Crops Research Trust in Whanganui told This Way Up's Simon Morton, "There's been a great deal of breeding and manipulation of our food and unfortunately it's been done predominantly for commercial reasons. In doing that the beneficial compounds have either been bred down or bred out of the varieties."

So Mr Christensen is trying to take our fruit and veggies back to the future to make them better for us. He's rediscovering healthier fruit and vegetables among the heirloom varieties that have been forgotten by the modern food production system.

He's done it already with apples and a variety called Monty's Surprise, now he's onto orange tomatoes that can confer health benefits when they're eaten raw and not just when they're cooked. Next he's set his sights on the carrot!

This isn't a money making venture either; Mr Christensen and the Trust give the seeds away to home gardeners across the country. 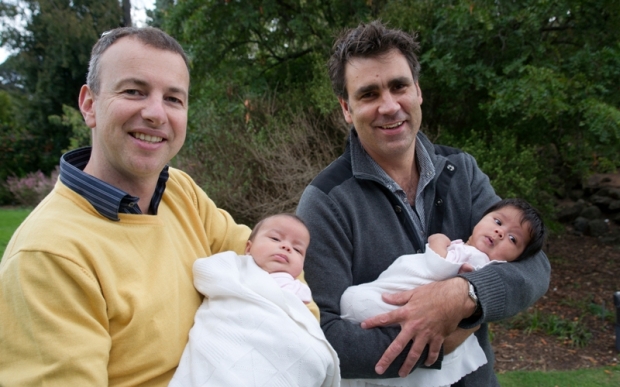 Surrogacy is the word used to describe the process when a woman has a child for other parents.

Here in New Zealand surrogacy is legal if you can find a willing volunteer surrogate. But you can't pay them more than their medical expenses, and also need approval from the Ethics Committee on Assisted Reproductive Technology (ECART). However donors are hard to find and, combined with the demands of the ECART approval process, it means that only a handful of people go through the process each year.

Meanwhile, there's a growing international surrogacy market as some countries do allow you to pay someone else to carry your baby. Costs vary depending on where you go, but can range from NZ$30,000 to $70,000 and upwards.

At least 24 New Zealand couples went through the cross-border surrogacy process last year but it does pose challenges, both for the couples trying to navigate their way through the system, and for the agencies trying to regulate it.

For example, earlier this year the Thai parliament voted to ban all commercial surrogacy after two high profile cases; one involved an Australian couple who left their son with Down's Syndrome in Thailand, but took his healthy twin sister home with them.

Sam Everingham successfully navigated his way through the legal and economic complexities of international surrogacy to start his own family. He set up a support group called Families Through Surrogacy to help others do the same.

Mr Everingham told This Way Up's Simon Morton, "We conducted a survey of about 15 big surrogacy clinics globally and the demand is enormous, particularly among Western countries which have poor access to adoption in their own country. We're getting really high use and we're seeing problems because when one country closes its doors then other countries open up and they're often not really ready to take on the demand."

"The bubble is gas that was dissolved in the joint fluid but comes out of solution when the pressure drops as the joint is stretched."

Canadian researchers have solved a mystery that has tantalised humankind since the very dawn of recorded time – why do knuckles crack?!

Dr Chris Smith of The Naked Scientists told This Way Up's Simon Morton that there are two prevailing theories. One theory, suggested by two UK scientists in 1947, is that joints pop and click when low-pressure triggers a bubble to pop into existence inside the joint space.

However, in the 1970s, a second team of British researchers offered an alternative view; that the sound was not produced by a bubble forming in the joint, but instead when it collapsed afterwards. This process, called cavitation, became a widely accepted explanation for why joints crack.

Now University of Alberta researcher Gregory Kawchuk and his colleagues, writing in PLoS One, used an MRI scanner to observe exactly what happened inside the knuckle-joint of a team member at the precise moment it went crack.

The MRI images show the sudden appearance of a dark void, corresponding to a gas bubble inside the finger joint, at the same time the sound is produced.

"The bubble is gas that was dissolved in the joint fluid but comes out of solution when the pressure drops as the joint is stretched," said Mr Kawchuk. "It then hangs around for quite a long time afterwards and slowly disappears as it dissolves again. While this is happening, the joint can't be cracked again." This shows that the sound can only be produced by the bubble appearing, rather than disappearing as the later theory had speculated.

"Rather than cavitation, when bubbles collapse noisily, our results fit more with a process called tribonucleation," said Mr Kawchuck. "This produces a low-pressure area and that's what leads to the bubble appearing."

Static images of the hand in the resting phase before cracking (left). The same hand following cracking with the addition of a post-cracking distraction force (right). Note the dark, interarticular void (yellow arrow). Image: PLOS: (CC BY 4.0)

Dr Chris Smith of The Naked Scientists told This Way Up's Simon Morton the results clear the way for scientists to consider another long-standing joint-cracking-conundrum: is the process linked to damage to the joint or even arthritis?

The metocarpophaangeal (MCP) joint of interest centred over the bore of the radiofrequency coil (middle). The participant’s hand within the imaging magnet (right). Image: PLOS: (CC BY 4.0) 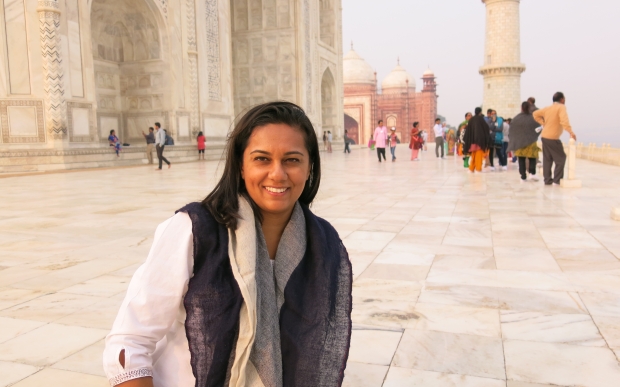 Anu Anand lives in New Delhi, officially the city with the worst air pollution on the planet. She's been looking at this issue, and also at India's booming market in illegal blood. With a shortage of blood and donors, and a ban of buying and selling blood products, it's creating a thriving black market. 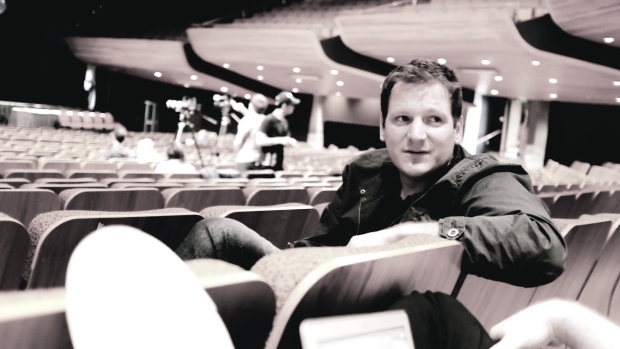 GitHub is an online community of some 9 million coders and web developers sharing computer code and working together. It’s a bit like a giant library of computer code. We're speaking to Brandon Keepers, its head of Open Source, about why openness is the way to go if you want to promote innovation and invent cool stuff.

Brandon Keepers is in New Zealand to speaking at the Open Source//Open Society conference.