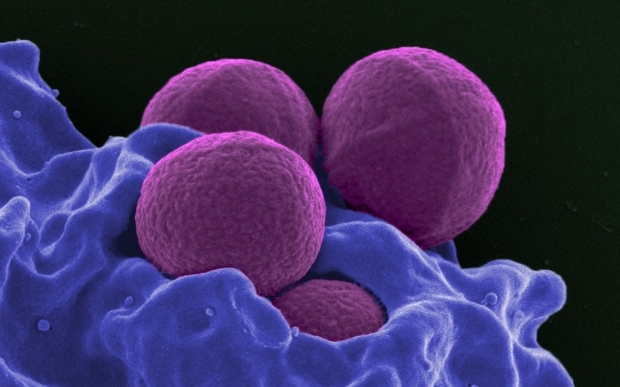 You're feeling a bit under the weather so you head to your GP and they diagnose a mild infection and stick you on a two-week course of antibiotics. But after a few days of popping pills you're feeling much better. Do you complete the whole course and finish the prescription?

According to Professor Gwendolyn Gilbert, a Sydney University expert on infectious diseases, there's a very good chance you won't.

In a recent article she wrote for the Australian Medical Journal, Professor Gilbert cited surveys showing that up to half of patients don't use antibiotics as directed. Every official source, from the World Health Organisation to the Centre for Disease Control in the United States to our own Ministry of Health says that's helping to spread antibiotic-resistant disease.

In New Zealand drug resistant bacteria are still rare by international standards but they're becoming more common. Between 2006 and 2008, 2.6 percent of E. coli infections were drug resistant, by 2009-2011 the proportion had risen to 3.8 percent - a 46 percent increase. In 2013 this country saw its first case of a pan-resistant superbug, an infection no antibiotic could cure.

The official advice is that if you don't complete a course of antibiotics then some of the infection-causing bacteria may survive, particularly the ones which were most resilient to the antibiotic.

But in her Australian Medical Journal article Professor Gilbert challenged that argument. "Resistance is much more likely to occur with long antibiotic courses" she wrote. "Premature cessation of antibiotic therapy will not increase the risk that resistance will emerge. For most infections, the recommended duration of therapy (5-14 days, depending on syndrome) is based on expert opinion and convention, rather than solid evidence. However for many syndromes ... there is no difference in outcome when shorter courses are used."

Closer to home, infectious diseases specialist and medical microbiologist Dr Richard Everts has tested the theory out on 42 people suffering from skin infections in Nelson. Dr Everts argued there's mounting evidence that the rules on antibiotic use should be rewritten in some cases.

I'm talking about infections like ear infections, sinus infections, chest infections or maybe skin infections like a boil or cellulitis where it's mild and the antibiotics are working well then we have an increasing amount of evidence that tells us that you can stop your antibiotics when you are feeling substantially better, rather than continuing to the end of the full course.

Both Dr Everts and Professor Gilbert agreed that long courses of antibiotics are still needed for serious diseases like tuberculosis and for infections in hard to reach places like bones or inside an abscess.

Dr Mark Jones, an infectious disease specialist at Wellington Hospital and Aotea Pathology, said that while there is strong evidence that stopping antibiotics early can help fight microbial resistance without compromising recovery, it's not a decision patients should be making on their own.

"I think they should negotiate that with their GP or their doctor at the time they are prescribed and the doctor should either say 'you must complete this course' or 'if you're feeling better you can probably stop taking them at such and such a stage.'" Dr Jones said.

The New Zealand Royal College of General Practitioners says it is not common practice for GPs to tell patients to stop taking their course of antibiotics once they feel well. It says patients will only normally be told to stop taking antibiotics early if they suffer side-effects or tests prove they don't need the drugs.

Museum visits for the blind

What's it like to visit a museum or gallery if you're blind? We go for a tour with qualified audio describer Bruce Roberts and Lisette Wesseling around the Museum of New Zealand Te Papa Tongarewa. 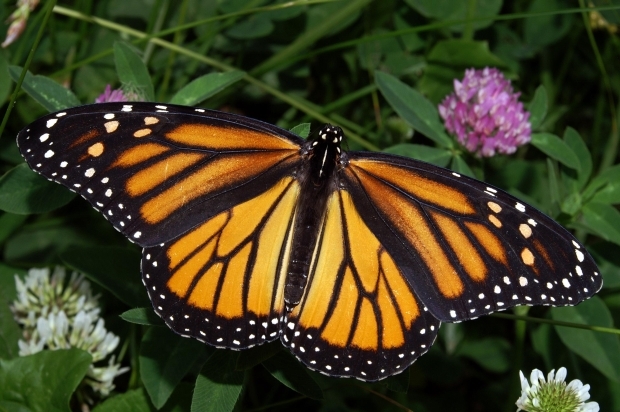 Biologist Jaap de Roode from Emory University in the United States says a whole host of animals, from chimps to insects, use plants to self-medicate. He's discovered that Monarch butterflies are using milkweed plants, including swan plants, to treat their young. 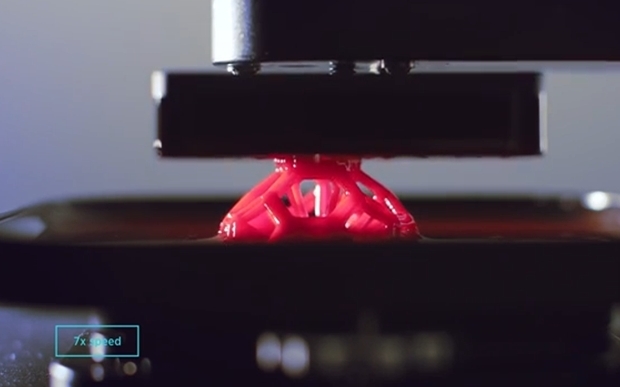 A revolutionary new form of 3D printing, up to 100 times faster than current methods, has been unveiled by US researchers.

Traditional 3D printing, or additive manufacturing, relies on a painstaking process of layer-by-layer construction. Particles of plastic or metallic agents are "glued" together to slowly build up structures, ranging in size from tiny components to whole houses.

But as Dr Chris Smith of the Naked Scientists told This Way Up's Simon Morton, the main drawback to the current technology is that it's painfully slow.

Writing in the journal Science, a team of researchers at the University of North Carolina and the company Carbon3D claim to have developed a process called CLIP or continuous liquid interface production. The researchers say the method is up to 100 times faster than current methods, raising the prospect that it will be able to achieve in just a few minutes what traditional 3D-printing technologies would take hours to make.

"In our system," said Joseph DeSimone who led the study, "we have a puddle of 'polymerisable' liquid sitting above a window. A 'movie' of ultraviolet light shines through the window and causes the polymer to set in a shape corresponding to where the UV falls. Oxygen permeating through the window stops the polymer setting against the window, and we draw the 'printed' object out of puddle as we go."

Dr Smith says the possibilities for this technology could be enormous. "The immediate applications they are talking about are things like fancy sensors so you could make much more sensitive, much more effective but cheap sensor devices, you could make very effective lab-on-chip devices to do diagnostics, or chemical reactions and tests and even things to implant in the body, or drug delivery vehicles...The thing that is holding up making these things at the moment is the speed so they've cracked that one."

Meanwhile, inspiration for the new process came from an unlikely source; the film Terminator 2 and a scene where a robot assassin emerges from a bath of liquid!

A way to speed up the long and drawn out process of charging up a battery for your phone or digital device. Doron Myersdorf of StoreDot is developing an ultra-fast charging battery you can power up inside a minute.

Technology correspondent Peter Griffin on the government's plans to impose GST on digital goods and services, like music and streaming TV and film services, bought online. Also Facebook launches its own payment service for its Messenger app, and the end is nigh for Microsoft's Internet Explorer browser.

Jonathan Watts of The Guardian is covering the building of a massive dam in the Amazon. Also plans for a huge canal in Nicaragua that would be 3 times as long and twice and wide as the Panama Canal.