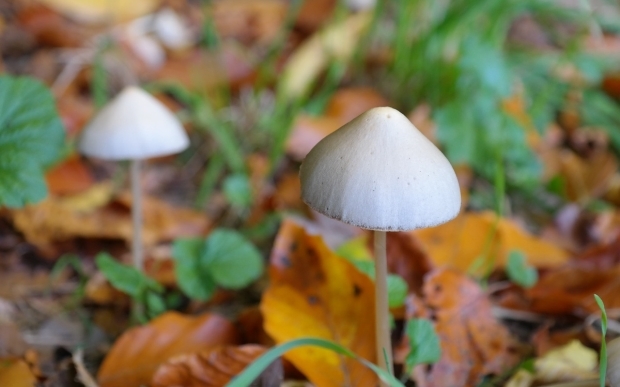 Psilocybin is a naturally occurring psychedelic compound found in magic mushrooms. It's been used in spiritual and religious ceremonies for millennia. It's also used as a recreational drug.

Back in the 1950s, the Swiss chemist Albert Hofmann isolated psilocybin in the lab and Sandoz, the company he worked for, started selling it worldwide for medical use in psychotherapy. It was Hofmann who 20 years earlier had synthesized and studied lysergic acid diethylamide or LSD.

As part of its marketing, Sandoz encouraged psychotherapists and researchers to try their hallucinogens, so they'd better understand the patient experience. Their popularity grew with a flurry of research in US medical centres, prisons and universities, and it didn't take long for these psychedelic substances to be enthusiastically embraced by the 1960s countercultural movement to "turn on, tune in, drop out".

By 1970 these drugs were on Schedule 1 of the Controlled Substances Act in the US, meaning a substance has no accepted medical use and a high potential for abuse. Here in NZ both LSD and psilocybin are classified as Class A drugs under the Misuse of Drugs Act.

After years of being demonised, there's growing scientific interest in these psychoactive substances, and their potential medical and therapeutic effects. There are studies worldwide evaluating the use of psilocybin as a treatment for depression, anxiety and addiction.

Stephen Ross is an Associate Professor in the Department of Psychiatry at NYU School of medicine, who's been involved in a number of studies involving psilocybin.

He told This Way Up's Simon Morton that he is soon to publish a study looking at the effect of psilocybin-assisted psychotherapy among a group of cancer patients.

In the future he wants to broaden the study to include treatment for alcohol addiction and he is also about to oversee a phase 3 controlled clinical trial involving psilocybin-assisted psychotherapy for cancer patients. "This is significant because phase 3 is the final stage before a drug is developed and if this trial is positive it's possible that in the coming three to seven years psilocybin could be rescheduled for cancer related distress which would be historic and it would then be available as a prescribable medicine...it would be a new therapy and it would change history."

But Mr Ross also says that although the early signs in some of these studies are promising, they are being conducted under strictly controlled and supervised conditions, and involve drugs that are illegal and can be dangerous. So the very clear message is don't try this at home.

Australian researchers have shown that medical ultrasound can help rid the brain of the toxic protein that causes Alzheimer's disease.

Alzheimer's is caused by the accumulation in the brain of a protein called beta-amyloid, which builds up to form plaques that can lead to a progressive loss of mental faculties. 40 million people worldwide are already affected by the disease, and that number is expected to triple over the next 50 years as the world population ages. So treatment of the disease is a major priority.

Dr Chris Smith of the Naked Scientists told This Way Up's Simon Morton about a study by two University of Queensland researchers, Gerhard Leinenga and Jurgen Gotz.  Writing in Science Translational Medicine, they have shown that a simple medical ultrasound might be all that's needed to reverse beta-amyloid accumulation.

The duo reasoned that it might be possible to wash out the amyloid from the brain if the blood brain barrier, which isolates the brain from the bloodstream, could be opened up temporarily. To do this, they injected mice with a mixture of "microbubbles". These circulate harmlessly in the bloodstream, but when they are hit by ultrasound waves they collapse in on themselves and create a miniature shock wave.

Dr Smith says that although the treatment involves mice the results look do look promising, with a 58% reduction in beta-amyloid detected in treated mice compared to the control cases, and significantly improved memory and cognitive function.

"Here what they are saying is when we pop these tiny bubbles it temporarily turns off the blood brain barrier...that proteins called albumins leach in from the bloodstream and they bind onto the beta-amyloid and they encourage it to be taken up by immune cells called micro-gliol cells; these are the macrophages or eating cells of the central nervous system and they scavenge this stuff, they devour it and sequester it away....so they are saying we might be able to pull the same stunt in people."

Mitchell Weinberg is founder and CEO of Inscatech. Its aim is to fight food fraud and adulteration with its network of food spies dotted around the globe.

Apple is in the news this week with the launch of the Apple Watch, and the prospect of its electric vehicles driving around by 2020. With technology correspondent Peter Griffin. 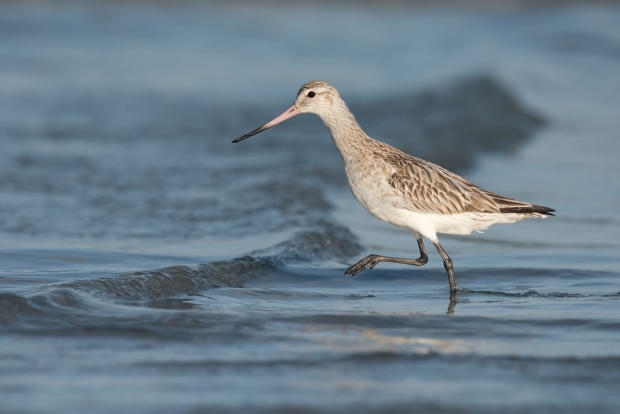 Simon heads out with Hugh Robertson to an estuary on the trail of the bar-tailed godwit, or kuaka, whose migration is the longest known non-stop flight of any bird. 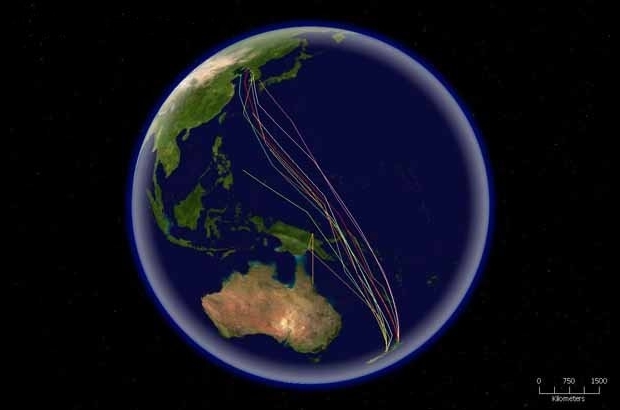 Using satellite tracking, birds in New Zealand were tagged and tracked all the way to the Yellow Sea in China.

Training robots to see more like humans. Syed Saud Naqvi, a PhD student at Victoria University of Wellington, is working on an algorithm under the supervision of Will Browne, an associate professor in the school of School of Engineering and Computer Science.