This Way Up for Saturday 6 December 2014

A 70-metre cycleway in the Netherlands has just become the world's first public roadway to be fitted with embedded solar panels.

This small stretch of cycle path will only generate enough power for 2 to 3 homes. But Sten de Wit of SolaRoad, the people behind the technology, says that the Netherlands has more than 150,000 kilometres of cycle lanes and roads.

"We want to scale up to normal roads but a first step in the form of a bicycle road was a good idea because the traffic loads are not that high. We also have some more room for experimentation on a bicycle road and, last but not least, it's a typically Dutch thing to do! We have a lot of bicycle roads."

There are many technical challenges to conquer before you can build a safe road surface using solar panels - for example how much load it can take and how slippery it gets when it rain.

This cycleway, near Krommenie in Zaanstad, North Holland, was built by integrating solar cells into interconnecting pavement panels that measure 2.5 metres by 3 metres. The panels were then fitted together to create the two-lane cycleway.

Meanwhile, Mr de Wit has an ambitious vision; he wants to use the technology to power nearby homes, street lights and electric vehicles driving on the road, taking a "huge step towards energy neutrality".

This Way Up's Simon Morton spoke to Scott Brusaw of Solar Roadways earlier in the year about a similar idea in the US.

This project raised more than US$2 million via crowdfunding to build glass-covered roads containing solar panels and embedded LEDs that could generate power and display road information, and even ads.

American researchers think they have discovered a new treatment for the herpes virus, an infection affecting about 90% of the adult population.

The herpes simplex virus is linked to recurrent cold sores and genital ulcers. Once an individual is infected it typically establishes a latent infection in the body, periodically flaring up and staying within the nervous system for life.

Common triggers for these flare-ups include stress, skin injury, sunburn, or menstruation. Although there are drugs that can control the active infection, including the well-known agent aciclovir, they are powerless to prevent these reactivations.

Now a team of scientists based at Louisiana State University has found a way to tweak the DNA structure of the hiding virus, sending it to sleep so it cannot reactivate so readily.

They gave herpes-infected mice, rabbits and guinea pigs doses of an anti-depressant drug called tranylcipromine. This blocks an enzyme in cells known as LSD-1 (lysine-specific demethylase-1), making the virus harder to activate.

"This looks like a promising new avenue that has been dubbed an epipharmaceutical  because it works epigenetically against the virus to stop it coming back.' But he says some caution is required; "...the doses required to achieve the suppressive effects on herpes viruses were much higher than those used for treating depression, suggesting that side effects might be an issue. For this reason, scientists are developing compounds capable of targeting the LSD-1 enzyme specifically."

The Array of Things

Image: Satya Mark Basu and Douglas Pancoast/School of the Art Institute of Chicago.

The Array of Things is an audacious plan to turn Chicago into a smart city with a remote network of up to 1000 sensors. Anyone can connect up to this network with a smartphone, providing real time data that can be mined by anyone. This can then be used to discover how people use the city, and make it a better place to live and work.

Charlie Catlett is its lead investigator. 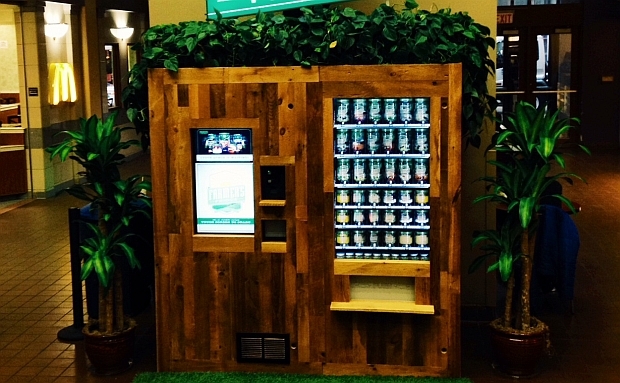 Luke Saunders of Farmer's Fridge is hacking the traditional vending machine to sell fresh, healthy salads rather than chips, chocolate and lollies. 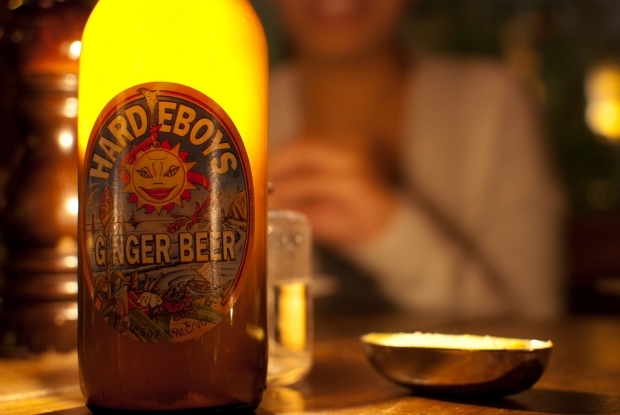 Great myths of the brain

Christian Jarrett tackles some of the bunkum being spouted about neuroscience in his book Great Myths of the Brain.