Here's what's coming up on the show this week. 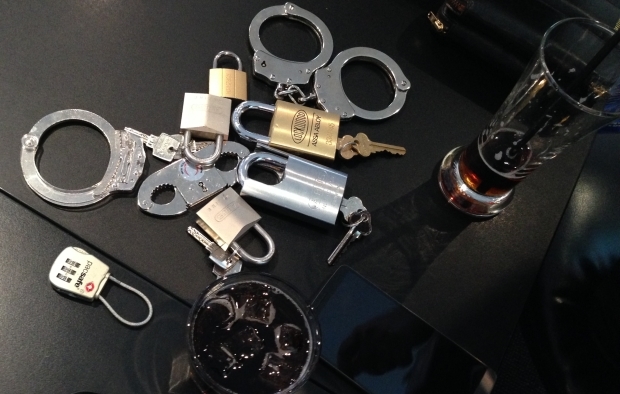 Locksport turns picking locks into a competitive sport; and it's not just practiced by locksmiths or burglars either. Derek Robson runs a monthly locksport get-together and we meet him and the other hackers picking locks.

DNA smeared on the side of a space rocket has survived a trip into space and re-entry into the Earth's atmosphere, raising the prospect that life can hop between planets.

Dr Chris Smith from the Naked Scientists told This Way Up's Simon Morton about a study conducted by Zurich University scientist Cora Thiel and her colleagues.

The team applied some DNA to the outside surface of a Texas-49 rocket to see whether any would survive the brief cruise into space. Samples of bacterial DNA, called a plasmid, as well as an antibiotic resistance gene, were painted onto the outer body of the rocket in several places, and also applied to the grooves in the screw heads securing the rocket's skin.

After blast-off the rocket accelerated at up to 17g to reach an altitude of 268 kilometres above the Earth. The total flight time was 780 seconds, about half of which was spent weightless. Sensors inside the rocket showed that the surface during launch and recovery reached temperatures of up to 120 degrees centrigrade.

When the rocket returned to Earth, swabs taken from the DNA test sites showed that up to half of the material recovered was still viable and functional.

With astronaut selection now underway for a manned mission to Mars, Dr Smith says that the findings are important for what's called planetary protection.

"The study shows that DNA can remain stable and functional during even very high-speed, high "g" and high-temperature flight conditions. For this reason, when we send spacecraft and probes to explore distant worlds, careful attention needs to be paid to ensure that pristine alien environments are not contaminated by Earth-originating biological materials. These precautions are taken to a great extent, but there's clearly little room for complacency." 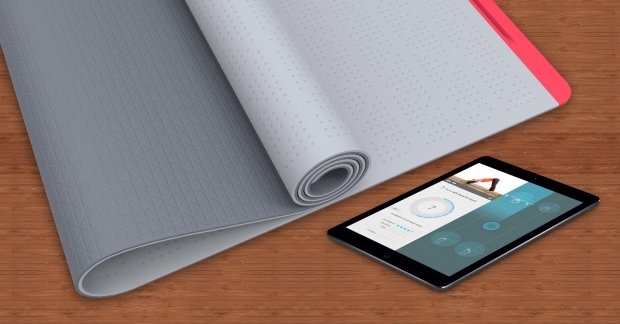 How can technology and commerce mesh with traditional yoga's spiritual and non-competitive values?

Yoga is one of the world's fastest growing health and fitness activities, and has turned into a massive global industry worth billions of dollars.

Here in New Zealand about 9 percent of us – or about 300,000 people – try it every year, a small part of the estimated 250 million people who practice yoga worldwide. In the United States alone, about US$27 billion a year gets spent on yoga classes, clothing and other related products and services.

The practice of yoga puts a strong emphasis on spirituality, on creating a sense of peace and tranquility in a busy world to take the individual on a journey towards enlightenment.

There's also increasing attention being paid to yoga's supposed health benefits; it's meant to improve blood flow to the brain, help you relax, lower your blood pressure, help you lose weight and even improve your sex life! For more background, listen to Simon Morton's interview in 2012 with New York Times science journalist and yoga practitioner William Broad about his book The Science of Yoga: The Risks and the Rewards.

Now technology could play a part in making yoga even more popular, and disrupting its traditions. The SmartMat is a product that sits on the slightly uneasy intersection between yoga and ideas of commercialisation and technology. It's basically a hi-tech yoga mat with built-in sensors and pressure pads that can measure your yoga poses. So it can tell how good your sun salutation, cat, or bird of paradise is...and you don't even have to pay to go to a class! So far it's raised nearly US$300,000 via the crowdfunding site Indiegogo and will be widely available from next year.

All this sounds like bad news for yoga schools and yoga instructors. But in an interview with This Way Up's Simon Morton the man behind the SmartMat, Neyma Jahan, says yoga teachers are some of its biggest supporters. As well as bringing new people into yoga, he says many instructors see the possibilities of creating their own yoga sequences and selling and distributing these to SmartMat's user base.

Mr Jahan acknowledges there is some resistance to the idea of technology in yoga, at least among traditionalists.

"If you want to look at yoga from a traditional point of view you need to ask yourself where to draw the line. Because up until some years ago it was actually forbidden to teach yoga to women, and people did yoga on wool blankets on the ground. So I'm not quite sure when the line got crossed where it was OK that women did yoga or people did yoga on rubber mats but it's just a matter if you're taking the traditionalist argument where do you draw the line for what is tradition?"

Peter Griffin on the news that Dunedin's become NZ's first 'gigatown'. Also with more drones (aka unmanned aerial vehicles) buzzing around in our skies, the CAA is tightening up the rules for flying them in New Zealand.

Justin McCurry reports from Japan, where consumers are facing up to the prospect of Christmas without any butter! Plus a big construction firm unveils ambitious plans to build a city under the sea. 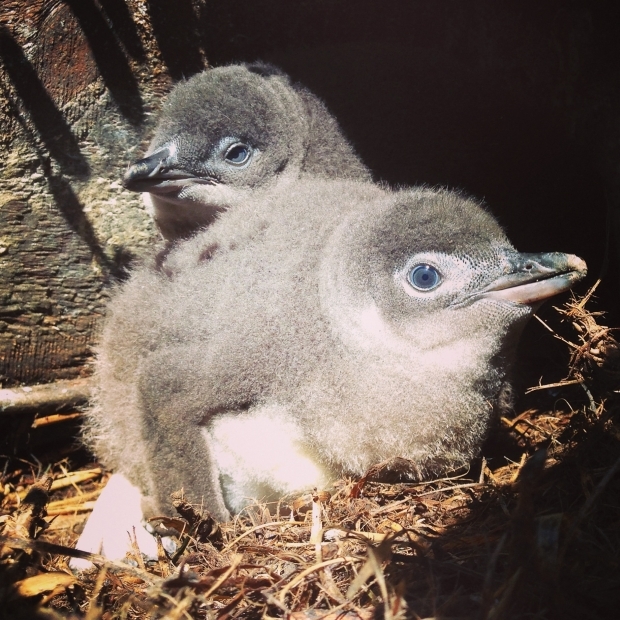 We head out with Hugh Robertson to an island retreat of the world's smallest penguin.