Marvellous microbes and faecal transplants; the process for transplanting someone's faeces into your gut via a tube. It's still a relatively new treatment but it seems to work; clinical trials show the procedure is as effective as antibiotics in treating the intestinal infection, clostridium difficile (or c-diff).

A team in the US has been testing a pill that does the same job; no tubes, regulatory hurdles or patient resistance to overcome. And it works too according to a study published in the Journal of the American Medical Association. We speak to senior author Dr Elizabeth Hohmann, and a doctor working on the front line.

Possums love the stuff, it's banned in childcare centres throughout the land... peanut butter! Pic Picot started making his own peanut butter about 10 year ago and selling it at the Nelson Market.

Today he roasts 20 tonnes of peanuts a week and sells his peanut butter throughout New Zealand, and in Australia, Singapore, the US and the UK.

Globally, there are more than 2000 thunderstorms occurring at any moment, with lightning striking the Earth below about 100 times every second. Lightning strikes also cause fires; half of the wildfires reported in the US are attributed to lightning strikes, and every year there are human victims.

Now research by University of California, Berkeley, scientist David Romps and his colleagues in a paper in Science, suggests that climate change could increase the intensity and frequency of thunderstorms by at least 12% per degree of temperature rise. Applying the results to 11 different climate models, suggests that lightning strikes are likely to become 50% more frequent by the end of the century.

The Berkeley team reached their conclusions by using data from a large network of sensors across the US mainland which can pick up radio pulses produced by lightning strikes. This strike data was then matched up with temperature and precipitation measurements for each place.

Higher temperatures mean more convective power, while water-saturated air supplies the ice crystals - or hydrometeors - that rub together to "charge up" thunder clouds. The product of the two, the researchers found, is strongly correlated with lightning frequency. This means that temperature changes anticipated through the effects of climate change are likely to increase the overall strike frequency.

A further complexity is that lightning itself modifies the atmosphere, producing oxides of nitrogen. These are themselves greenhouse gases, which are likely to accelerate the process yet further. 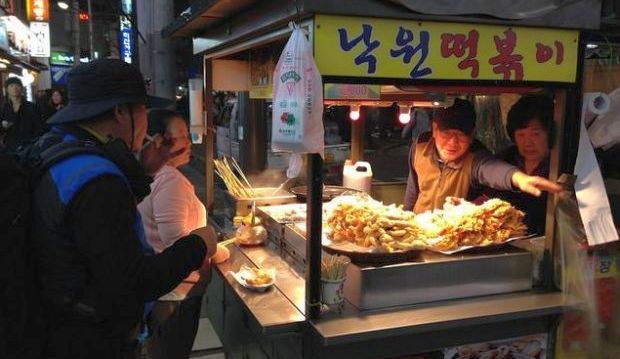 Peter Griffin on why New Zealand's chief censor is threatening to charge internet service providers over the way they're offering consumers easy access to overseas content. 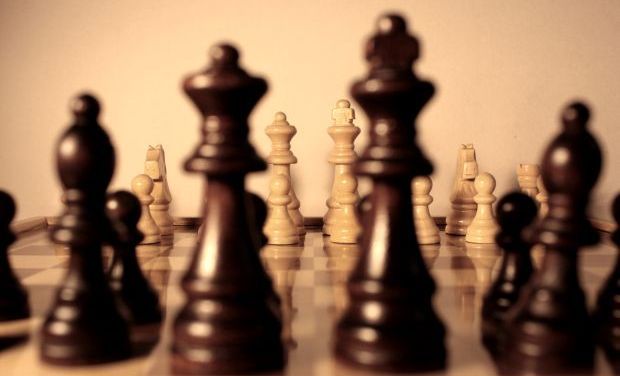 An update on the world chess champs in Russia from John Saunders, the Associate Editor of CHESS Magazine.

Mary Craig of Books on Bikes is one of a team of intrepid librarians using cargo bikes to spread book love in her community.