This Way Up for Saturday 8 November 2014

Sam Knight has written about the strange theft of one of the world's rarest flowers from Kew Gardens in London earlier this year.

Helen Russell lives in Denmark. Friday is a big day for Danish beer drinkers. It's J-Day, the day when Danes get their special Christmas brew delivered! 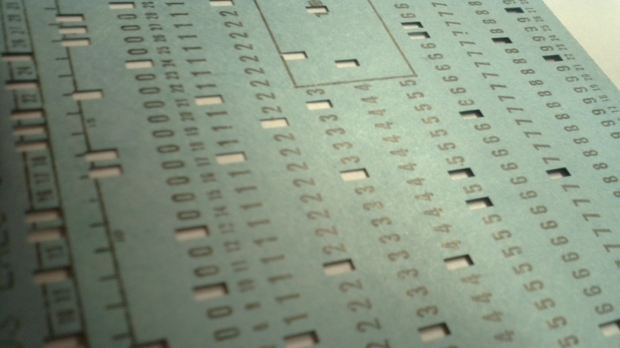 Dr Chris Smith from the Naked Scientists told This Way Up’s Simon Morton that a new study has shown working anti-social shifts over many years can dent your brain power.  Previously, many studies have examined the health impacts of shift work, confirming elevated risks of heart disease, stroke and diabetes in night workers.

But no data current exist exploring the short and long-term cognitive impacts of shift work. To address this, a team led by Philip Tucker from Swansea University in the UK used data collected by the French National Institute for Statistics and Economic Studies on more than 3000 workers.

These people, who were aged between 32 and 62, underwent tests of brain function ten years apart; memory, mental reasoning and attention tasks were probed. The data showed that individuals who had worked night shifts for over 10 years had the same cognitive test scores as someone up to six and a half years older than them. The team speculate, in their paper in Occupational Environment Medicine, that the results reflect the effects of "circadian stress" caused by defying the body clock.

This stress in turn can damage the hippocampus, a brain structure concerned with learning and memory. However, more cheerily, the effect does appear reversible. Individuals with the same shift work history but who had ceased this working pattern more than 5 years previously showed that their cognition had returned to what would be expected based on their age. According to the researchers, this recovery might reflect the fact that the hippocampus is one of a small number of sites in the brain capable of producing new nerve cells.

The days of compressed music, of trying to jam as many lower resolution tracks as you can on a hard drive or MP3 player, could be numbered. Gilad Tiefenbrun of LINN Products on the past and the future of high definition music.

"The design for Hello Kitty is quite elegant in its abstraction, it's a very clean design originally in primary colours. It starts with that, but it doesn't end there...I think what has brought so many people to Hello Kitty has been the kind of flexibility that the company has given her...so that Hello Kitty can be placed in all kinds of guises and all kinds of situations. And the way I like to think of it is that she's always the same, and always different." - Professor Christine Yano

In an age where the cat video has become killer content, she might just be the world's most famous feline!

Hello Kitty turns 40 this year and the cartoon cat is wearing her age well. In fact you can't really tell how old she is, and perhaps that's part of Hello Kitty's appeal.

For those unfamiliar with Hello Kitty she's a cute-looking, stylised cat drawn with whiskers, and a trademark bow over one ear. But Hello Kitty is drawn without a mouth; it's an omission explained by Hello Kitty's makers, Sanrio as follows: 'Hello Kitty speaks from her heart. She’s Sanrio's ambassador to the world and isn't bound to any particular language.'

Nowadays you can find Hello Kitty's image on just about everything, from purses and bags to toilet paper and even engine oil! She has TV shows and two Japanese theme parks in her honour. All this translates into big money, with estimates the character generates somewhere between US$5-7 billion in revenues for Sanrio every year. Not bad when it doesn't have to spend a cent on advertising!

Last weekend, the world's first Hello Kitty Convention sold out with more than 20,000 people turning up over four days. Now a related exhibition at the Japanese American National Museum in Los Angeles has opened to the public.

Simon Morton speaks to Professor Christine Yano of the University of Hawaii, who is one of the exhibition's curators,  about Hello Kitty's enduring global appeal. 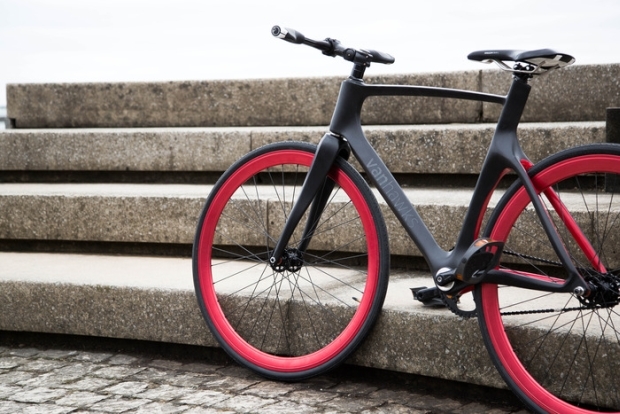 Alexander Choi of Vanhawks is developing a smart bike; it's full of sensors that help you ride more safely.