They may be cute and cuddly - but giant pandas are big business.

The Chinese government is using the giant panda as a bargaining chip for global trade deals according to John Vidal, The Guardian's environment editor. He told Simon Morton that China rents a breeding pair for $1.2 million a year, and any new-born pandas have to be returned within two years. And then there are added costs like luxury panda houses and all you can eat bamboo shoots - especially if you are in a country like Scotland where bamboo is hard to come by.

"In Edinburgh there's not that much organic bamboo shoots around, so they pay $200,000 a year just to have the right bamboo shoots shipped in from France."

In 2010 talks began between the New Zealand and Chinese government about the possibility of having two pandas at a cost of $1.29 million a year. However in 2011, talks stalled because it was seen as unjustified spending following the Christchurch earthquakes.

Lobster tourism, drunk elks and the 20 year wait list for an apartment with Maddy Savage. 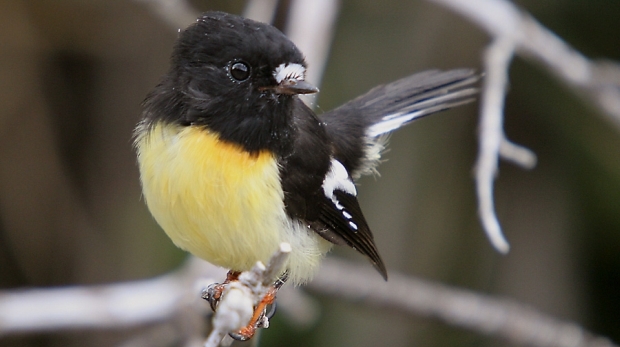 Hugh Robertson and Simon Morton go bush in search of the miromiro – the tomtit – a delightful wee fluffy bird that looks a bit like a robin. 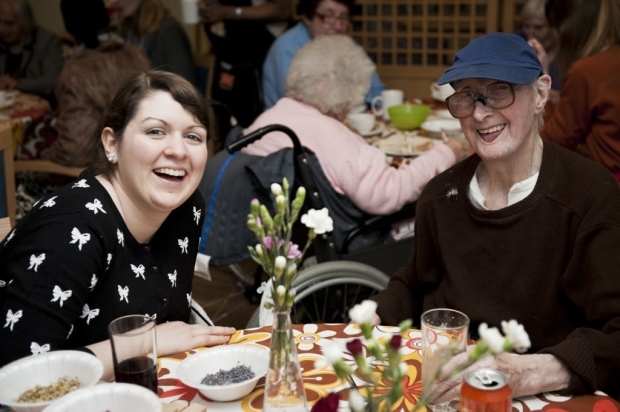 Mai Tais, cosmopolitans and margaritas are on the menu in some rest homes.

Themed cocktail evenings have been added to the activity list for rest home residents, allowing them to not only put their hair down occasionally, but also connect with other generations.

Loneliness and depression is common in rest homes and retirement villages. According to Campaign to End Loneliness, 40 percent of older people in care facilities in the UK have depression.

To reduce that, and to give residents something to look forward to regular cocktail evenings are organised, with volunteers of all generations coming from the community to mix and mingle over a cocktail or two.

Dr Chris Smith brings the latest in science news. A blood test to predict how quickly someone will recover from an operation, plus the next generation solar cell that could be used to make cheap hydrogen fuel.

How technology is helping athletes and coaches win, bring fans closer to the game and changing the spectator experience.

The live event was hosted at Eden Park in Auckland by The Institution of Professional Engineers NZ in conjunction with the Sports Performance Research Institute and Radio New Zealand National.

John Cronin is the co-director of the Sports Performance Research Institute New Zealand as well as being a professor of strength and conditioning at AUT.

Hamish Carter is an Olympic gold medal winning tri athlete and all round fit bugger. These days, he's helping the next generation of kiwi athletes as the Performance Planning Manager at High Performance Sport and through is business SportConnect.

Jamie Tout has worked as a strength and conditioning for top athletes around the world.  He co-developed VX Sport, which is a wee gadget that that players wear to monitor athletes performance when they're training or on game day. It's used by the All Blacks but also in league and cricket teams as well as broadcasters.