After this week's meltdown at Mt. Gox, one of Bitcoin's biggest trading platforms, we ask Brian Patrick Eha if Bitcoin has a future.

Our technology correspondent Peter Griffin on Telecom's moves into the TV and music content market.

We track down a pair of takahē with Hugh Roberston. 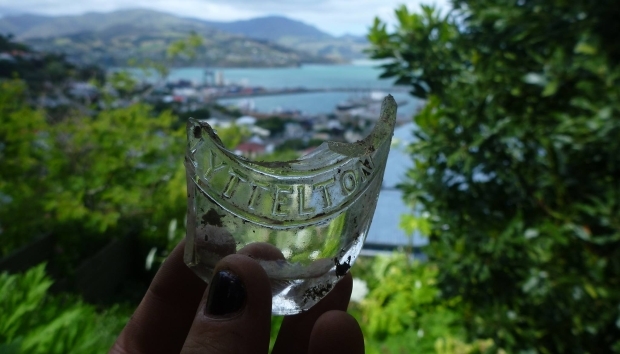 Katharine Watson of Underground Overground Archaeology is an urban archaeologist using the Christchurch rebuild to get all sorts of interesting insights into what life was like in 19th century Canterbury.

Gallery: Some of the finds made by Underground Overground Archaeology

Frances Robinson is based in Brussels and has looked at the competition between new and more traditional training schools for domestic servants.