Bits and bytes from the hi tech world with Peter Griffin. So why did Facebook pay $19 billion dollars for the messaging app, WhatsApp? Plus taking medical records into the digital age.

A team of scientists including Allen Van Deynze at the University of California Davis has cracked the genome of the chilli pepper. Now it's been published can growers breed tastier chillis and even instant salsa tomatoes?! 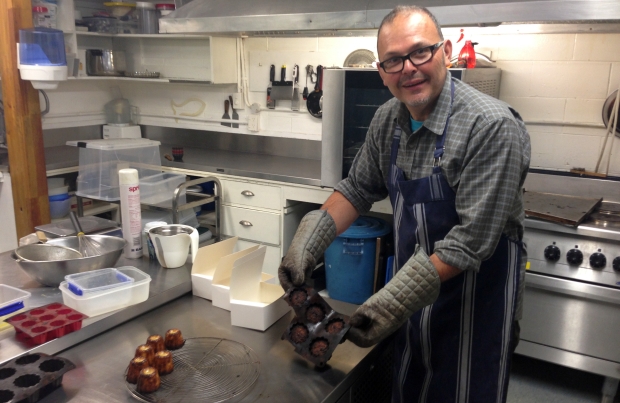 It might not be quite as well known as the croissant or the quiche, but this custardy column really does taste good enough to conquer the world.

We make the French sweet treat Canelés de Bordeaux with Eric Hausser, the owner and head patissier at the French Can Can bakery.

The oPhone's a mobile phone that transmits smells as well as texts and voices. Professor David Edwards of Harvard University is its creator.

Naked Science with Dr Chris Smith. Researchers think they've worked out why air pollution can trigger strokes and heart attacks. Also how stockbrokers' and sharetraders' moods can move the markets.