Passing Through by Coral Atkinson

Set in Christchurch in the 1920s, Passing Through follows the fortunes of Nan, a young woman who can talk to the dead; Ro, an ex-soldier turned con man who seeks to profit from Nan’s talent; Louisa, a war widow; and Harry, a returned serviceman suffering from shellshock. 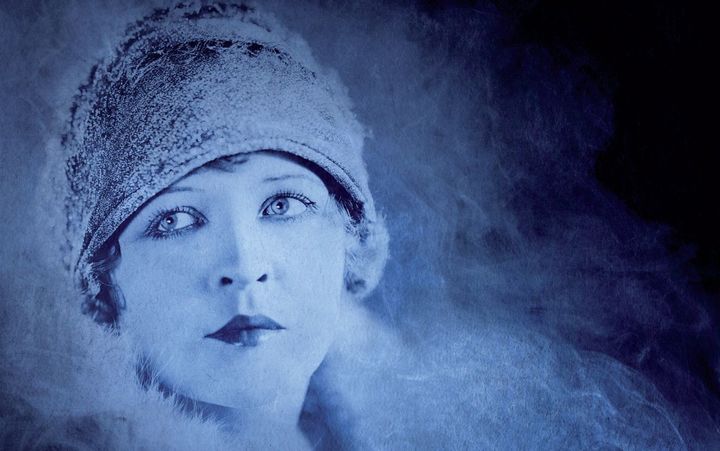 Detail from the cover of 'Passing Through' Photo: Supplied

The author, Coral Atkinson, was born in Dublin, Ireland and came to New Zealand with her family as a girl. She currently tutors part-time on the Whitireia Community Polytechnic publishing course and is a supervisor for the Hagley Writers’ Institute. Coral has had fiction published in New Zealand, Ireland and England and won and been short-listed for a number of short story competitions. Coral has also published various articles, essays and educational texts. She lives in Governors Bay on Banks Peninsula.

The reader, Amanda Billing, is a New Zealand actress best known for her role as Doctor Sarah Potts on Shortland Street.