Slings and Arrows by Sarah Boddy

Slings and Arrows is the story of two reasonably good-humoured strangers trying to survive in New York City. They tackle pregnancy, social stigmas, shoes, pizza and events beyond their control. 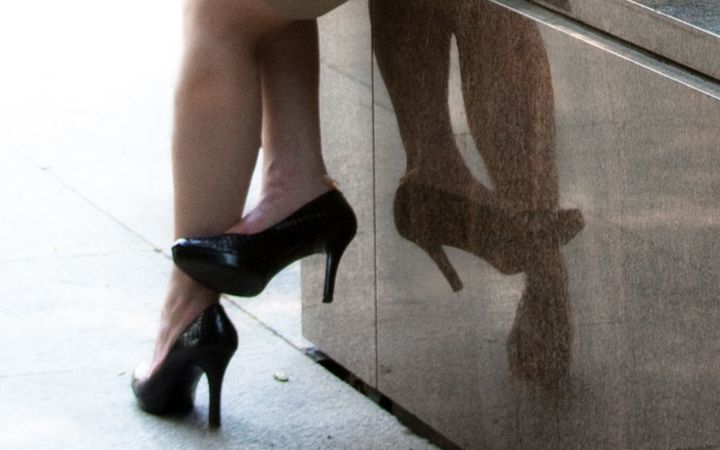 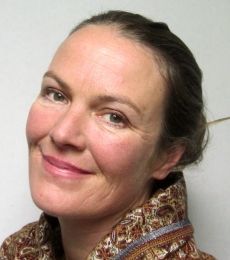 Slings and Arrows was written when Sarah Boddy returned to New Zealand after living between New York and Mexico and inspired by the people, events, tragic chaos and beauty of life.

Sarah Boddy graduated from Toi Whaakari NZ Drama school in 1993 and since then has worked all over the world. She has voiced a number of commercials (plants and paint included) and once upon a time voiced the role of Squeaky, a baby robot for an Australian TV children's series Johnson and Friends.

Sarah also has an MA in Creative Writing from the Institute of Modern Letters and in the last few years has voiced numerous short stories for RNZ, including playing the ditzy hippy Celeste in the RNZ Drama series You Me... Now!, while researching for TV documentaries and writing her own scripts.