The Weekend with Emile Donovan for Saturday 2 January 2021

If your New Year’s Resolution was to get in shape for 2021, you might be thinking about pounding the pavement for a few kilometres. But if you’ve never run before - or at least, not for awhile - where’s the best place to start? Dr Kelly Sheerin is a senior lecturer at AUT’s School of Sport and Recreation, and has some good tips to get you on track. 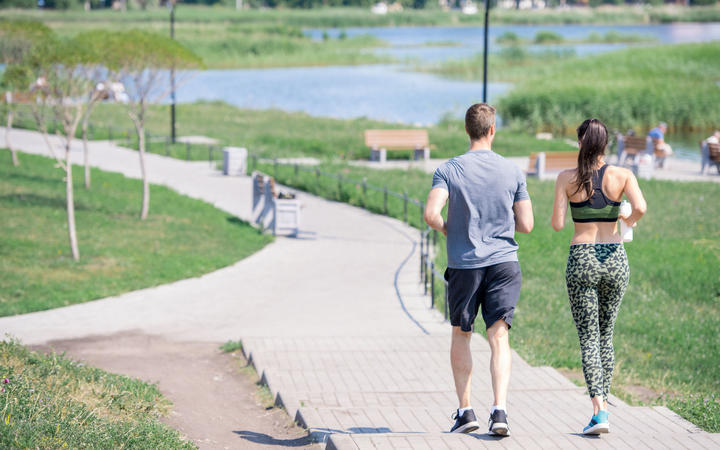 8:30 The Detail: Are we seeing a Te Reo Māori revival?

On The Weekend we're featuring some of the best episodes of The Detail from throughout the year.  This one, from February, suggests a resurgent interest in the Maori language.

As part of the New Year's Honour list for 2021, iconic music Dave Dobbyn was knighted for services to music. After rising to prominence with Th' Dudes in the late 70s, Sir Dave has received a record number of music awards and Silver Scrolls for his work across nine studio albums. He speaks to Karyn about his incredible career.

Nick Bollinger was just 18 when he went on the road with the band Rough Justice and its smoky-voiced, charismatic leader Rick Bryant. The next two years were sometimes uplifting and exciting, other times enervating and depressing. Often, though, the band was short of money, food, shelter, and petrol - for its increasingly ramshackle, broken-down bus. Today we hear episodes 1 & 2 of Goneville, written and told by Nick Bollinger.

Keen to try your hand at making your own tea blends? Emma Heke from Nelson-based company Heke Homemade Herbals gives us some tips and tricks for foraging, proportioning and brewing tea in your own kitchen. 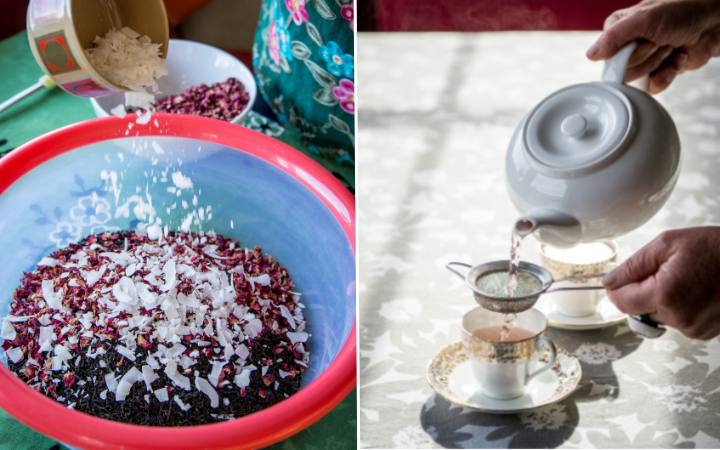 10:18 At the Museum: Dunedin Museum of Natural Mystery

Over the summer we're featuring some of the quirkier museums around the country, and we start the series with the Dunedin Museum of Natural Mystery. Founder Bruce Mahalski is known for his illustration, street murals and sculpture incorporating animal bones. He introduces us to a couple of the curious items at his museum. 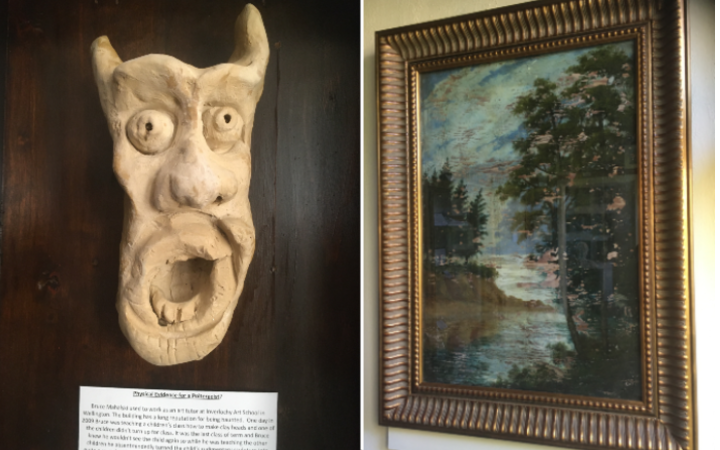 10.32 Could the Ancient Greeks really not see blue?

Blue seems to be all around us, we see it in the sky and we see it in the ocean - but the word blue was missing from our lexicon until relatively recently. Ancient Greek texts like the Odyssey the fail to mention blue at all. Professor of Psychology at Goldsmiths University of London has been researching object recognition, colour, naming, and cognitive neuropsychology for many decades. He joins The Weekend to discuss.

Karyn takes us on a musical journey from Tall Dwarfs to Bowie, think six-degrees of separation.