Nick Bollinger was just 18 when he went on the road with the band Rough Justice and its smoky-voiced, charismatic leader Rick Bryant.

The next two years were sometimes uplifting and exciting, other times enervating and depressing. Often, though, the band was short of money, food, shelter, and petrol - for its increasingly ramshackle, broken-down bus.

Written and told by Nick Bollinger 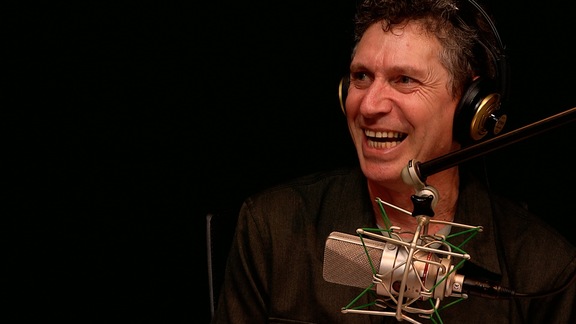 Nick Bollinger is a music writer and broadcaster, and has played bass in many bands, from Rough Justice to the Windy City Strugglers. He worked as a postie and trained as a teacher before finding an outlet for his musical obsession as a journalist and critic. A music columnist for New Zealand Listener for over 20 years, since 2001 he has also written, produced and presented music review program The Sampler for Radio New Zealand National. He is the author of How to Listen to Pop Music and 100 Essential New Zealand Albums.