The Weekend with Emile Donovan for Sunday 4 January 2015

The place of women in STEM – science, technology, engineering and mathematics – has received a lot of media coverage in the past couple of years.

A 2011 report by the New Zealand Association of Women in the Sciences found that women with a BSc or PhD earned $30,000 less on average than men with the same qualification level. Women were also under-represented at higher levels of University employment, in funding allocation, and were awarded fewer the top prizes in New Zealand science.

Tauranga is one of the fastest growing areas in the country, with big pressure on housing. This is just one of many issues facing the region this year and beyond. Radio New Zealand’s Tauranga reporter Natalie Mankelow and host Lynn Freeman chat to three local people who have big dreams for the place they call home: Dave Burnett from the Tauranga Chamber of Commerce; Sheldon Nesdale who runs a marketing company and started TedxTauranga; and Andrew Coker (right) from Priority One an economic development organisation covering Tauranga and the Western Bay of Plenty

Previously on The Weekend we looked at the future for the New Zealand film Industry. This time it’s the turn of New Zealand documentary makers. We talk to two of the best in this difficult business - Leanne Pooley and Pietra Brettkelly. 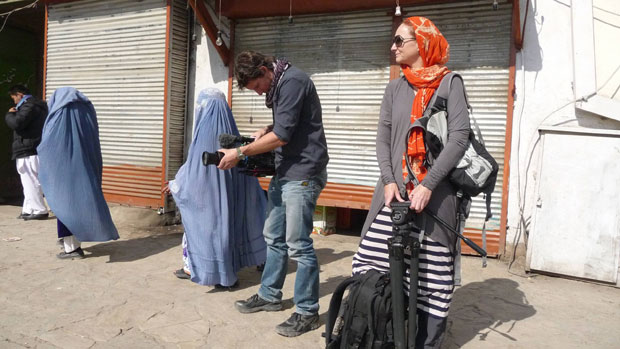 Producer/Director of A Flickering Truth, Pietra Brettkelly with Cinematographer Jake Bryant in Afghanistan

Who are sports officials, why do they do it, what makes a good one and how can they stand all that flack? Lynn Freeman talks to Rugby Union referee and former Black Fern Nicky Ewins, Netball New Zealand's Umpire Development Manager Dianne McTigue; Blackstick turned international cricket umpire Rodger McHarg, and 14-year-old college umpire Sophie Handford (right). 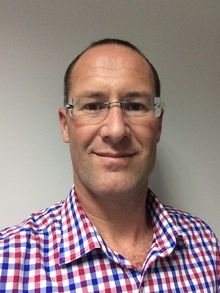 Getting Council consents for renovations or a new building can be one of the most harrowing and frustrating parts of the project. We talk to two people with cautionary tales before finding out how consents work and why they’re important with Pete Laurenson from the Queenstown Lakes District Council and Brent Goldschmid (right) from private company Professional Building Consultants.

Sam Manzanza is a Congolese musician who has been playing gigs in New Zealand since the eighties, and fronts Sam Manzanza's Afrobeat Band. His jazz trained son Myele has played with many, many groups, most notably Electric Wire Hustle, and is also a solo act. 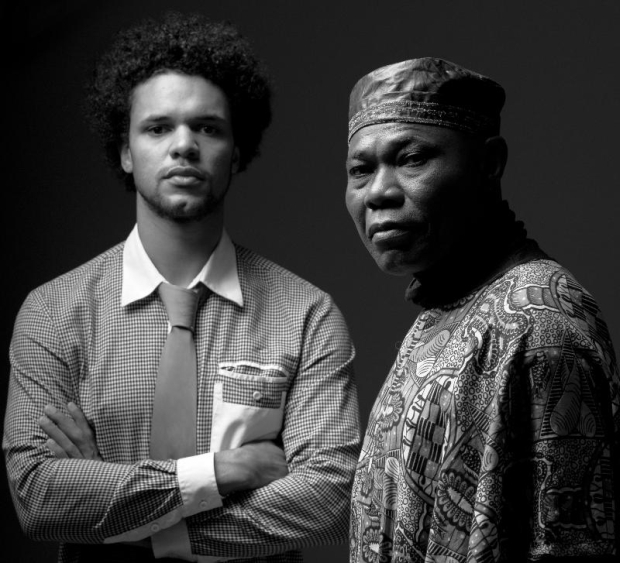 New Knights and Dames tend to get most of the media coverage when the New Year’s Honours list is published. But we’ve gone to the pages nearer the end of the release to find someone who has contributed to their community for many years, with no recognition - until now. 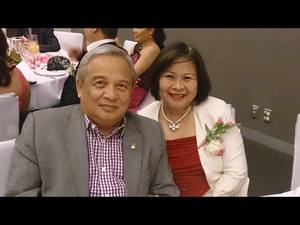 Animal Behaviourist Dr Elsa Flint (right) explains why dogs become so anxious when their owners are away, especially at this time of year when they can be separated for some time. Elsa runs Animals with Attitude behaviour clinics in Auckland. She is co-author of five books on animal care and behaviour and sole author of the publication Understanding Your Dog.

Richard Parsons is considered to be one of the pioneers of eco-tourism in Ecuador. Back in 1991 he and his wife Gloria set up the Bellavista Lodge Cloud Forest Reserve & Lodge, two hours north of the capital of Quito. It’s also the only known home of the Olinguito, the first new species of mammal, Bassaricyon neblina in the raccoon family Procyonidae to be discovered and named in the Americas in the past 35 years!

Pecha Kucha events involve short, power point presentations by speakers with all kinds of stories to share. You don't need to be famous, just interesting and succinct. Christchurch teacher Regan Stokes was a recent Pecha Kucha speaker who caught our eye, and he delivers a modified version of his talk, about his relationship with te reo. 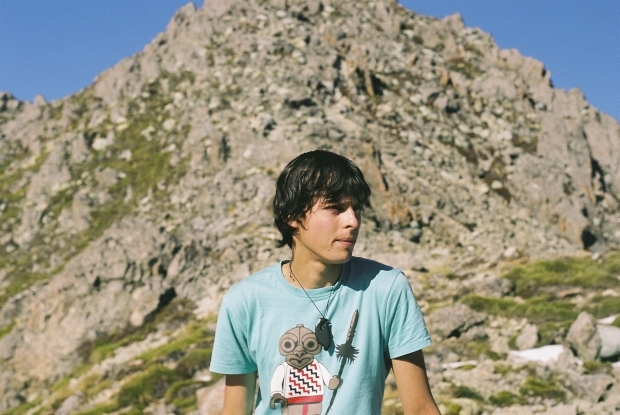