The Weekend with Karyn Hay for Saturday 27 December 2014 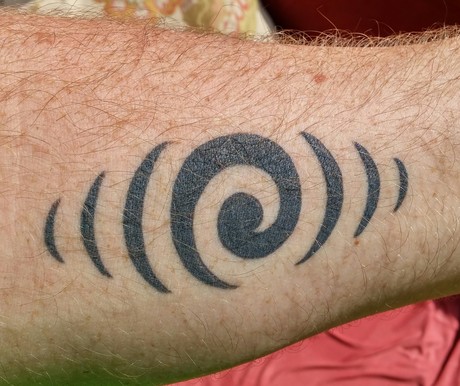 One of the t-shirt winners for The Weekend's feedback competition has tattooed the Radio New Zealand logo on his arm. Now that's dedication!

The presents and the Christmas dinner are behind us, the next set of festive decisions looming are New Year's resolutions. But why stop at a year? What about decisions that could shape the next 5, 10, even 50 years? Decisions about the diversifying and ageing population, climate change, land and water use; issues for Māori and for our work, diet, and health. 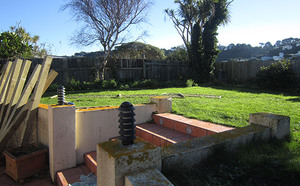 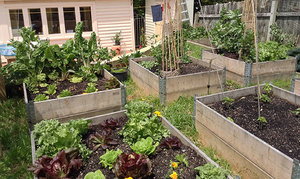 Over the next four weekends we are heading to New Zealand’s regions. Housing, employment, tourism, infrastructure, entrepreneurship and the dairy downturn - each region has its own story to tell. Radio New Zealand's regional reporters have picked out movers and shakers in their patch to speak openly about their hopes and concerns for the place they call home.

Dunedin ended the year with two bangs. Winning the Gigatown competition, and a few days later Dunedin becoming a UNESCO designated City of Literature. The city lobbied hard for both.

One of the downsides of heading away on holiday, is the risk of something happening to your home. Burglary, power cuts, floods and fire... it's enough to stop you relaxing and having fun. A rehabilitated burglar shares practical advice about things you can do improve your chances of keeping your home safe and sound.

Journalist Beck Eleven wrote a series of columns for The Press about her two plus years of housesitting experiences after the February 2011 earthquake wrecked her home. 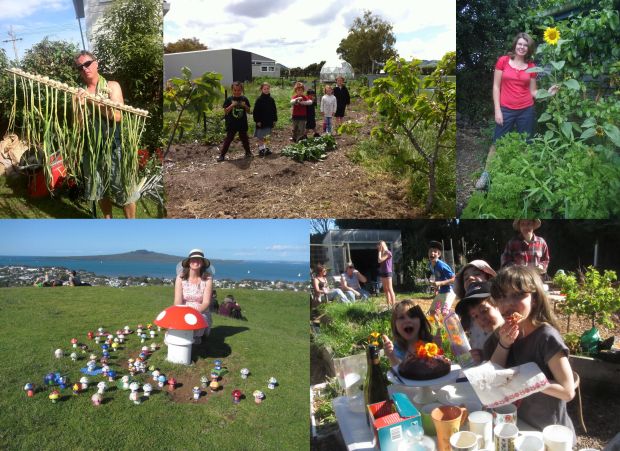 Annie Crummer has been a mainstay of the New Zealand music scene since her first single charted when she was just sixteen. As well as being a solo act she's well known for her collaborations with groups like When The Cat's Away, and Netherworld Dancing Toys. And best not to forget her time working on musicals including Rent and We Will Rock You. But Annie's most important musical collaborator has been without doubt her father Will Crummer. 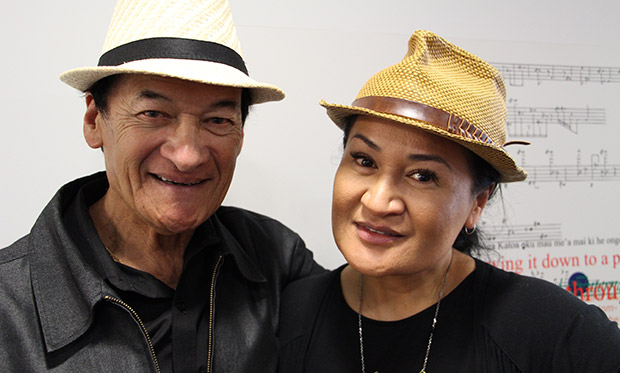 Otago University Geneticist, Peter Dearden is an expert on the honey bee and works closely with the beekeeping industry in New Zealand. Peter says most feral bees have died out, so managed bees play a vital role in agricultural pollinating. His hard work on behalf of this country’s honey bee population saw him be awarded the Royal Society's Callaghan Medal for Science Communication.

Seth Kugel, journalist and travel writer, is affectionately known by readers of the New York Times and his other fans as The Frugal Traveller. He has hot tips on how to travel on a budget and how to decide what really matters.

Like New Zealand, Ecuador in South America is home to unique endemic species which, on the world market, attract prices high enough to encourage animal smuggling. That's not the only threat to species though. Some backpackers lure travellers with promises of close encounters with rare animals in cages. Locals also contribute to the problem when they capture or buy animals for pets, which come to outgrow their homes or patience. The Ecuadorian government entrusts these animals to only a handful of centres - one of the most respected Merazonia Animal Rescue and Rehabilitation Centre in the deep south near the Amazonian town of Mera. Lynn Freeman speaks to Dutch journalist Frank Weijand who helped set up the centre a decade ago, and is still there, trying to help as many animals as possible return to the wild. 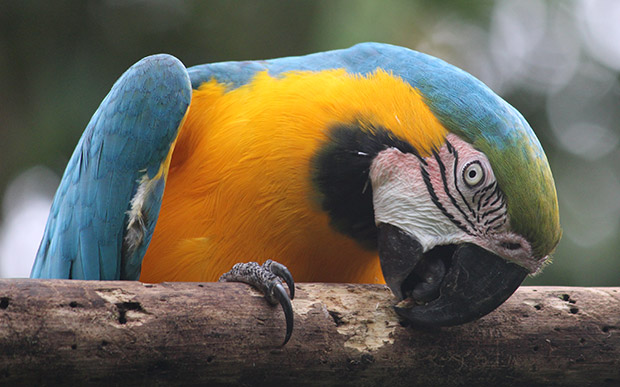 Malcolm, the blue and gold macaw