Napier's Top Hat was the place to go in Hawkes Bay during the 1960s. The Top Hat’s former owner and manager Bernie Meredith recalls the birth and evolution of the nightspot.

Navigation for The Top Hat story

The story of Napier’s Top Hat has been recounted in various printed news media over the years but never has the successful nightclub’s story been heard from the mouths of those involved in its operation. 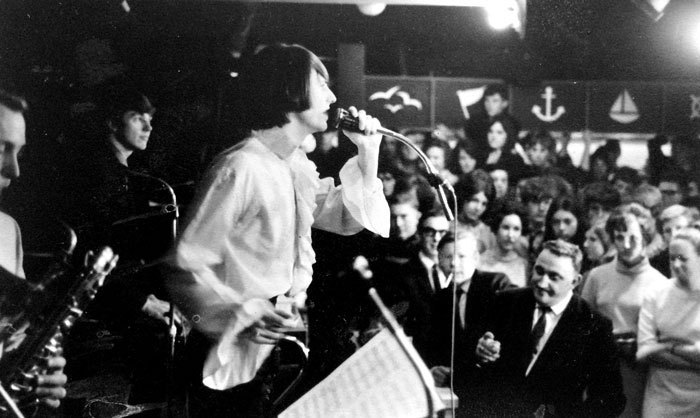 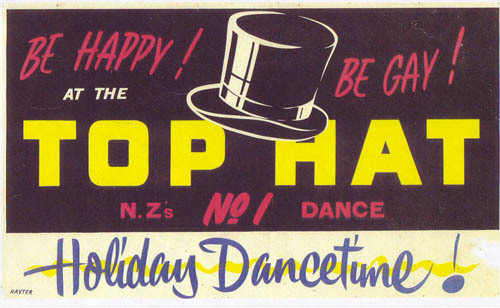 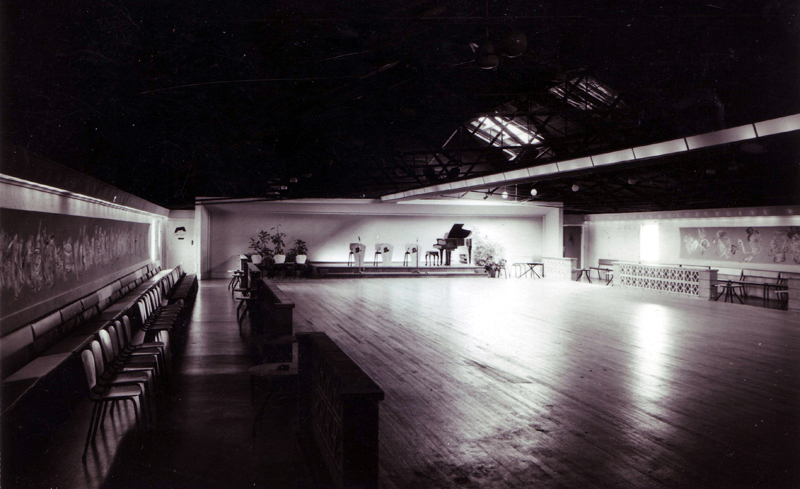 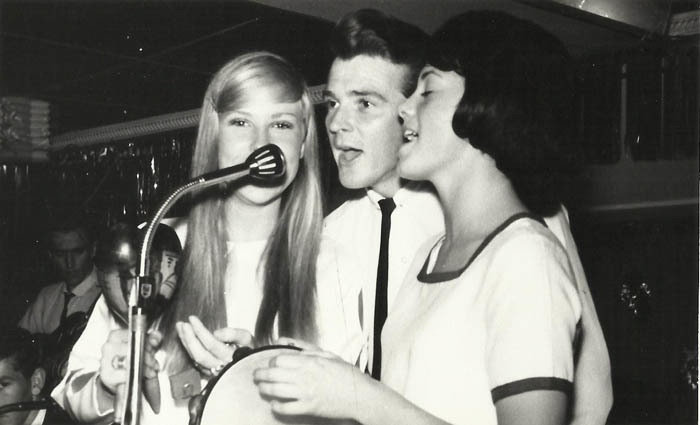 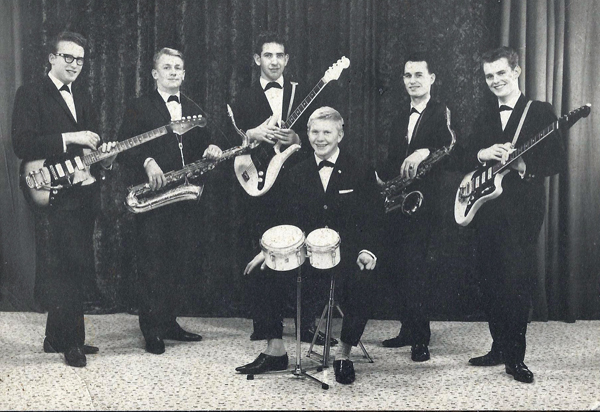 Johnny and The Contacts. 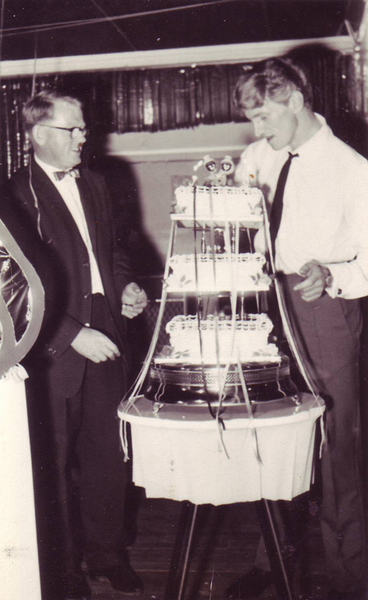 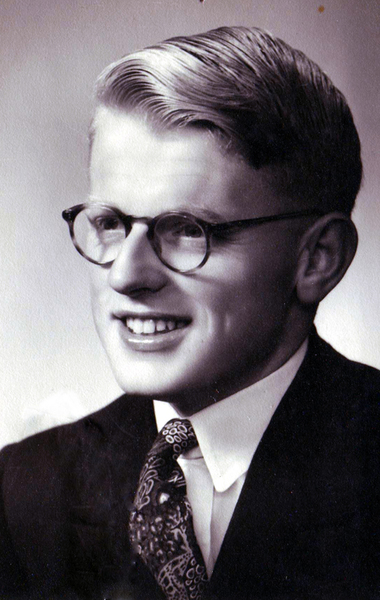 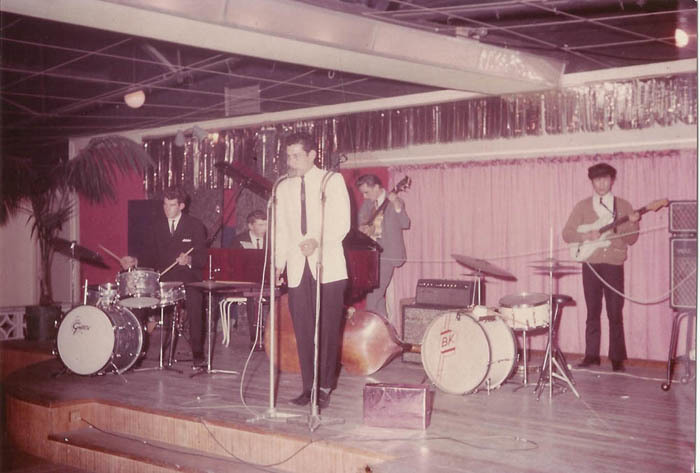 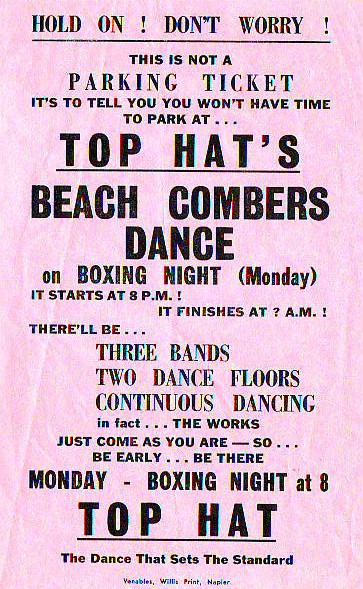 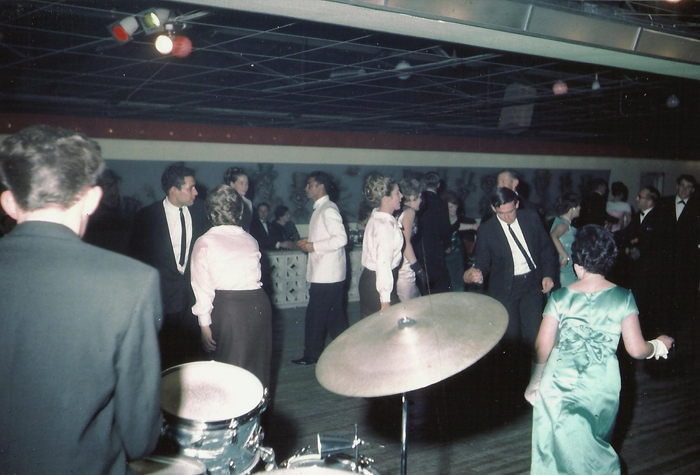 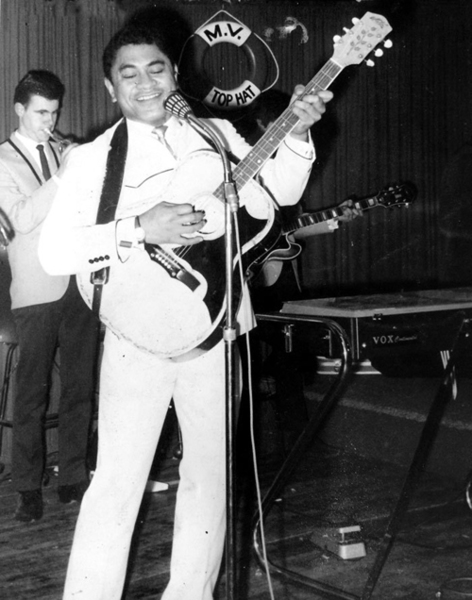 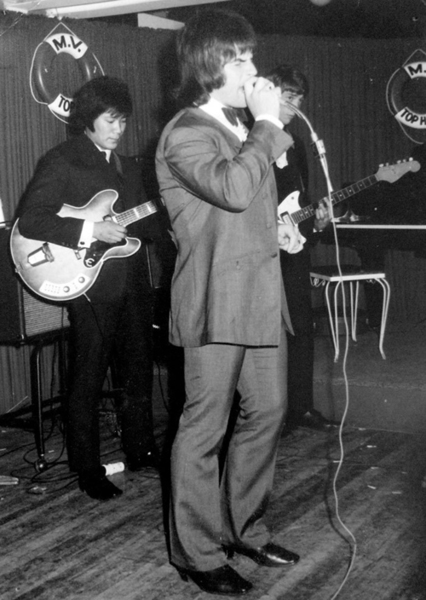 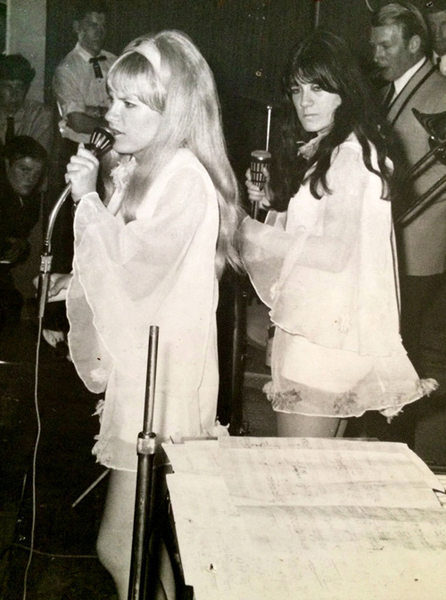 That changed recently when Dean Mardon who owns Electric City music and who has produced various radio programmes for Radio Kidnappers enlisted the help of the Top Hat’s former owner and manager Bernie Meredith to tell the story of the Top Hat in his own words.

“Bernie was happy to have me produce the programme and gave me free creative control only checking on the accuracy of the various stories being told.” Dean said. The result is a 30-minute radio documentary filled with music from resident band Johnny & The Contacts. Along with interviews from Kevin Tasker who was the drummer with The Len Whittle Combo, Grant Galgey – singer, guitarist and keyboards with The Matloes and John Walker and John Lindsay both from Johnny & The Contacts.

Combined with Bernie Meredith’s account of how the night spot got started and all the great stories, the interviews make up a memorable programme with Dean Mardon’s narration linking everything together.

Some of the stories featured include: The Avengers Dance, Coca Cola In Hawkes Bay, The Beachcombers Dance, The Chicks Weekend, Mr Lee Grant. 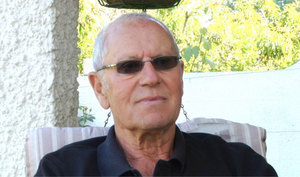 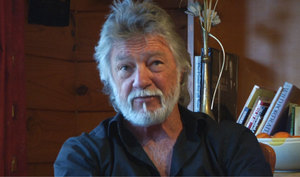 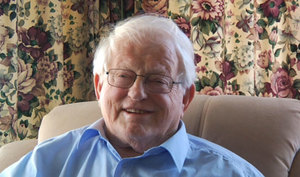 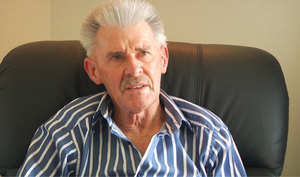