The Podcast Hour for Saturday 22 December 2018

The Podcast Hour for Saturday 22 December 2018

The Nightmare Before Christmas! Bomb On Board: who bombed a Canadian airliner in 1965? Sound Opinions shares its favourite diss tracks, and the SAPIENS podcast looks into the emerging discipline of space archaeology.

The Nightmare Before Christmas! 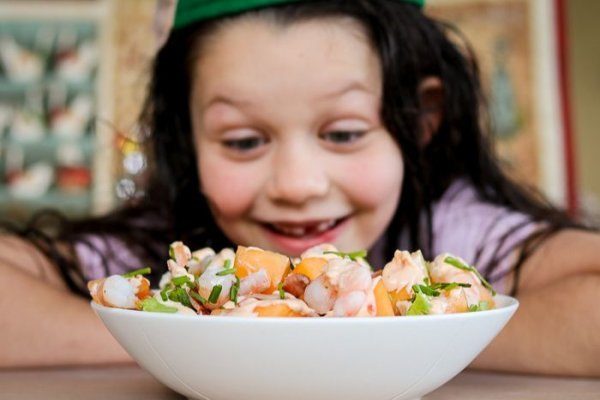 Christmas is almost here...that special, festive time for family, friends, food and fun. Over in Australia, Mike Williams' extended family can only all get together every couple of years to celebrate.

This is his story about one memorable family Christmas, when things didn't quite go according to plan. (First heard on the BBC show 'Short Cuts' presented by Josie Long and produced by Eleanor McDowall). 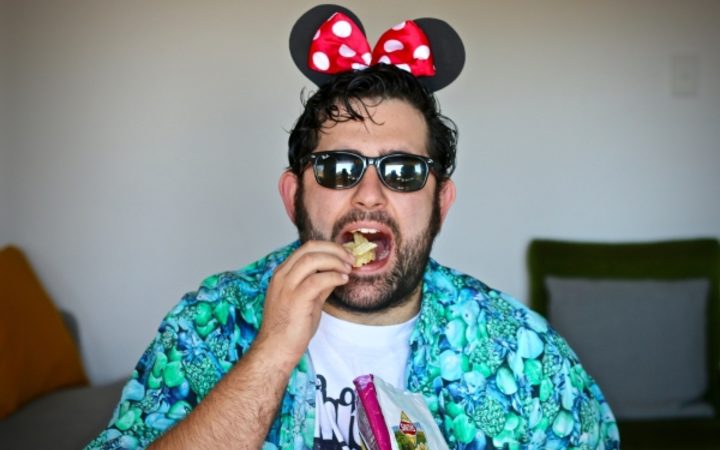 Bomb On Board: who bombed a Canadian airliner?

Uncover Bomb On Board logo (Supplied by CBC) Photo: Supplied/CBC

In July 1965 Canadian Pacific Air Lines flight 21 crashed in British Columbia when a bomb went off. Everybody on board died, but more than 50 years later still nobody knows who planted it.

The Canadian Broadcasting Corporation's 'Uncover: Bomb on Board' tries to find out what really happened on Flight CP-21.

We play an extract from the first episode of Season 2 of The Canadian Broadcasting Corporation's 'Uncover: Bomb On Board' called The Crash presented by Ian Hanomansing and Johanna Wagstaffe and produced by Mieke Anderson, Polly Leger and Tiffany Foxcroft.

'Sound Opinions' is a long-running music show that's been on air for around 25 years.

In it hosts Jim DeRogatis and Greg Kot share their encyclopedic and evolving knowledge of music ranging from the mainstream to the obscure.

As well as all the stuff you might expect like big name interviews and album reviews- they also devote whole episodes to music from a particular country- Russia, South Africa and yes New Zealand among them- and also to music arranged around a particular theme. So if you want you can check out episodes dedicated to Anxious Anthems, Songs About Horses, Best Movie Soundtracks and Dad Rap too.

There's also a nice segment called the Rock Doctors where the hosts step in to offer musical prescriptions for their listeners.

[Thanks to Brendan Banaszak for his help in sharing it with you and to listener Paul Tudor who's a big Sound Opinions fan and recommended some of his favourite episodes including a recent one on disco, a series they did on Bob Dylan, classic album dissections (especially one about the Replacements), and interviews with Brian Eno and Tony Visconti.] 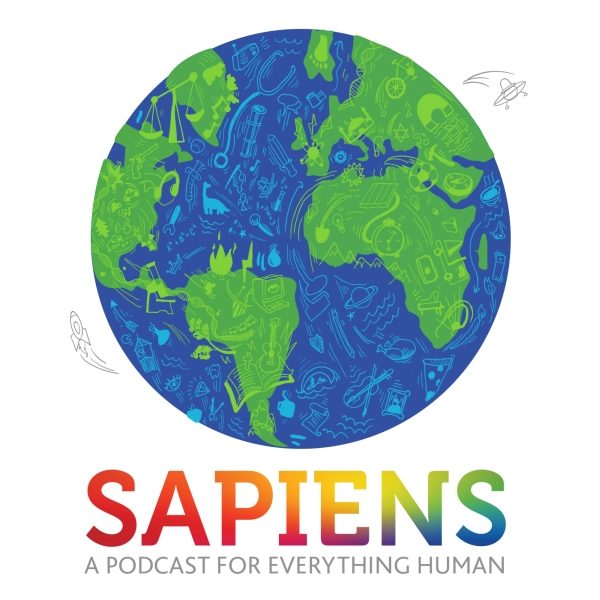 Space isn't just some vast arena for people to explore using the latest, shiniest technology.  It's also a place that can hold important stories about us humans too...and that's what the emerging discipline of space archaeology is trying to study and preserve.

From the SAPIENS podcast, we play an excerpt from a recent episode called 'Is Space A Human Place?'.  Host Jen Shannon meets Justin Walsh and Australian space archaeologist Alice Gorman, who was working in heritage management with aboriginal communities when she realised that space junk, like old satellites, has heritage value too.